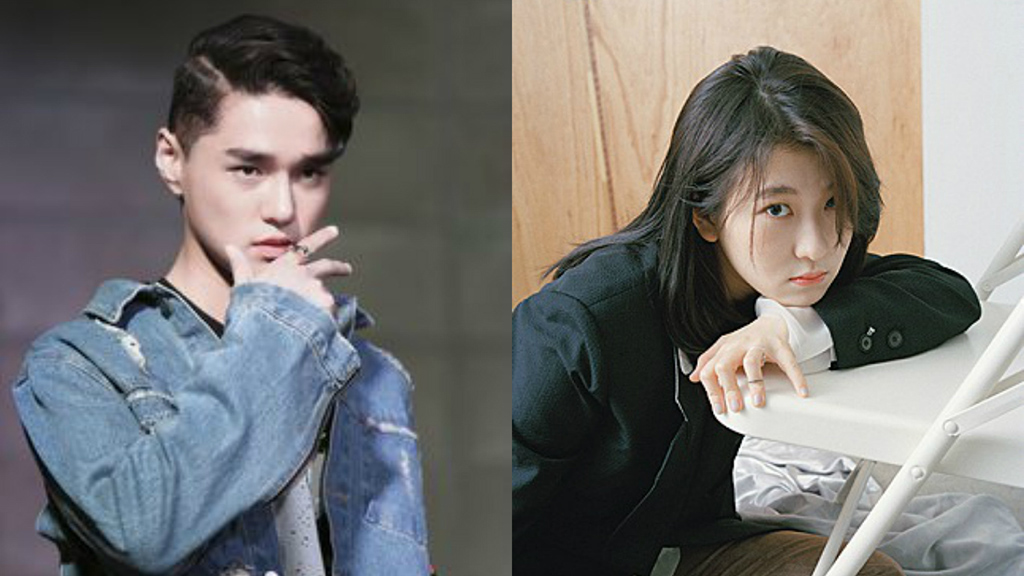 On the February 23 airing of SBS PowerFM’s “Kim Chang Ryul’s Old School,” singer Dean revealed why he approached 15&’s Baek Yerin first about featuring on his title track “Come Over” for his new single album “limbo.”

Host Kim Chang Ryul said that Dean’s voice sounded like that of an actor’s and also stated, “Your name is actually familiar to the show because so many female singers have picked you as the artist they would most like to collaborate with.” The host complimented Dean on his unique, charming music style and told the singer that he had the type of voice that women liked.

Dean talked about when he first came to Korea and explained, “When I came to Korea, I had a lot of confidence so I challenged myself to do a lot of new things and am still trying to create something new and unique.” 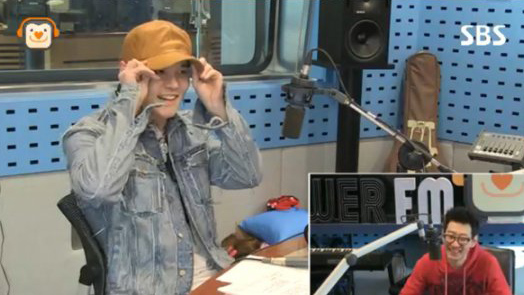 The singer also shared his thoughts on his latest single album and the meaning behind its title, “limbo.” He explained, “The album title has a lot of different meanings but I was partially inspired by the concept of limbo in the movie ‘Inception’ where limbo is a place between dream and reality.”

Regarding his collaboration with 15&’s Baek Yerin, Dean expressed his admiration for the talented singer and said, “I really love Baek Yerin’s voice and her emotional capacity, so I asked her as a fan to feature on my title track. She was very pleased when I asked her.”

Who else has been loving Dean’s new album?