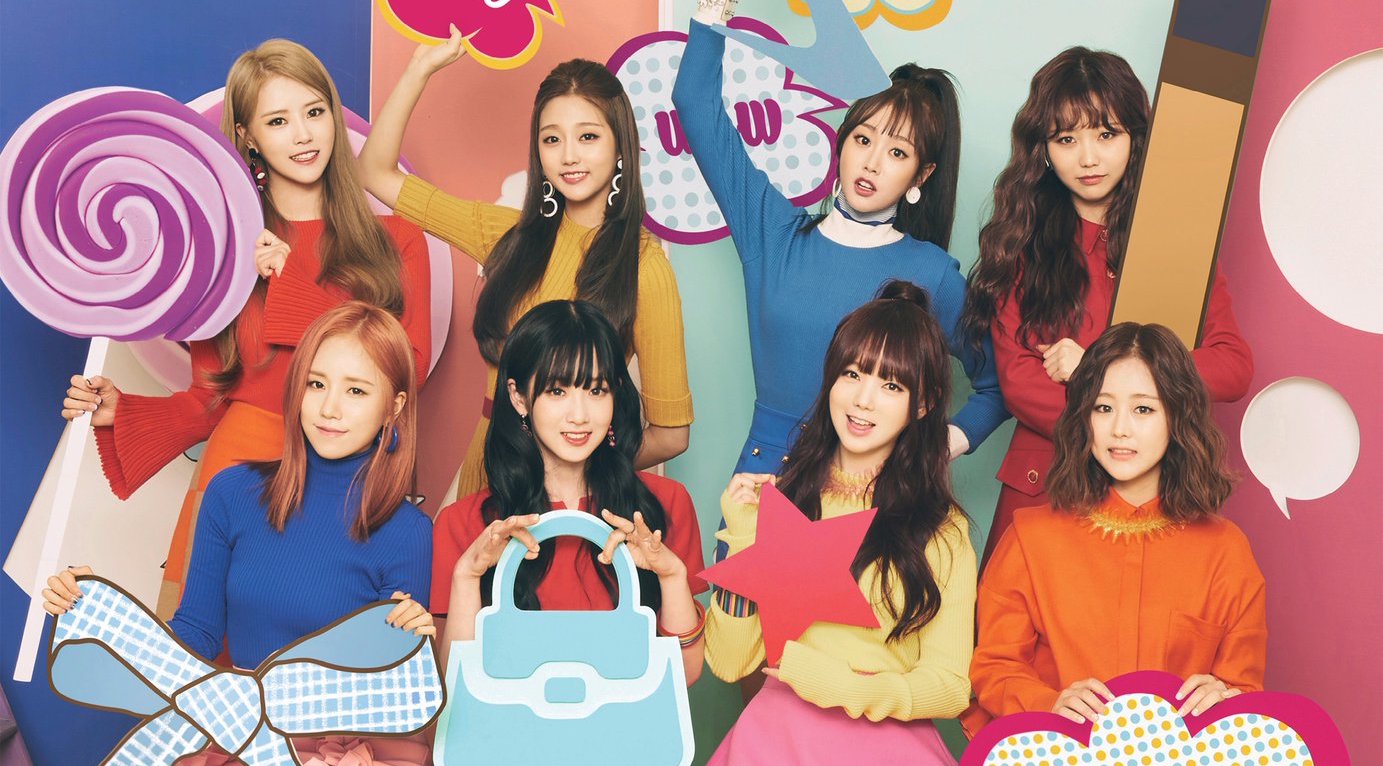 With just one day left until their album drops, Lovelyz has revealed a sneak peek into all the tracks that will be included in “R U Ready?”!

On February 24 at midnight KST, Lovelyz shared the teaser video for their upcoming music video “Wow!”, which is off their new full album “R U Ready?”. The music video continues the paper doll concept from their concept teasers, as well as features the members making cute faces while covered in stickers.

Check out the teaser video here! 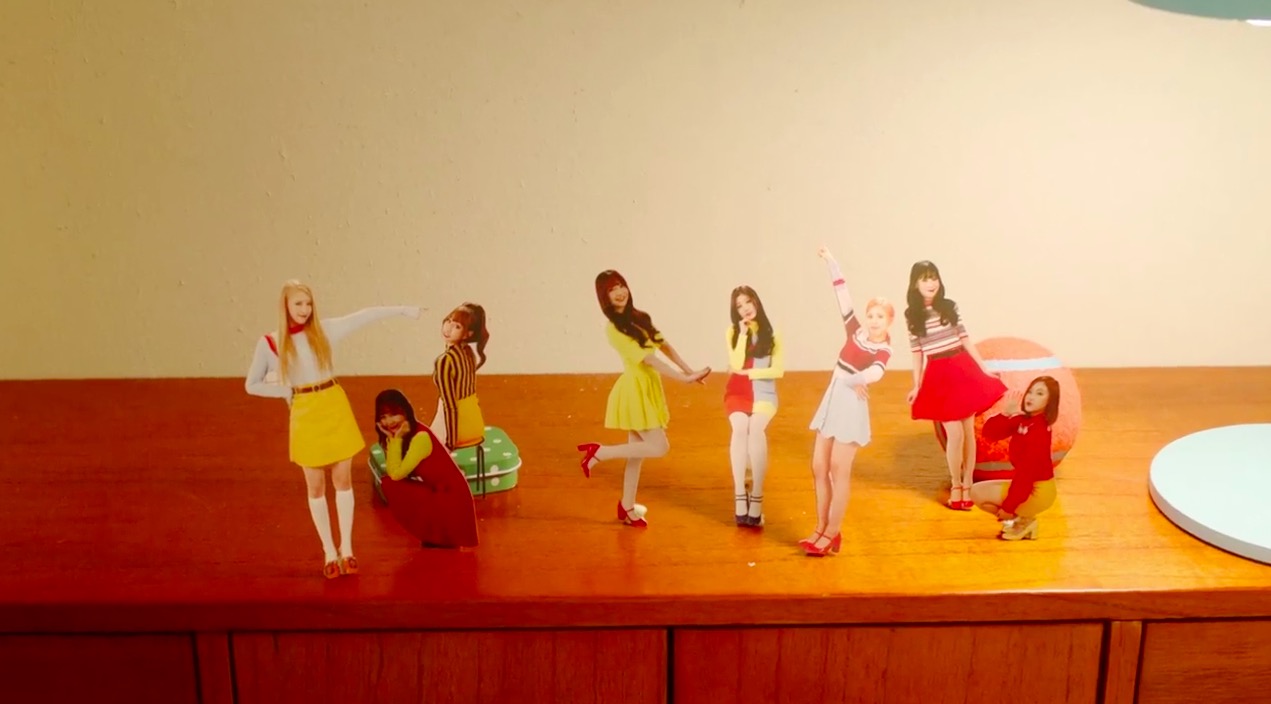 Lovelyz’s new album includes eleven tracks in total, and is due out on February 26 at 10 p.m. KST.