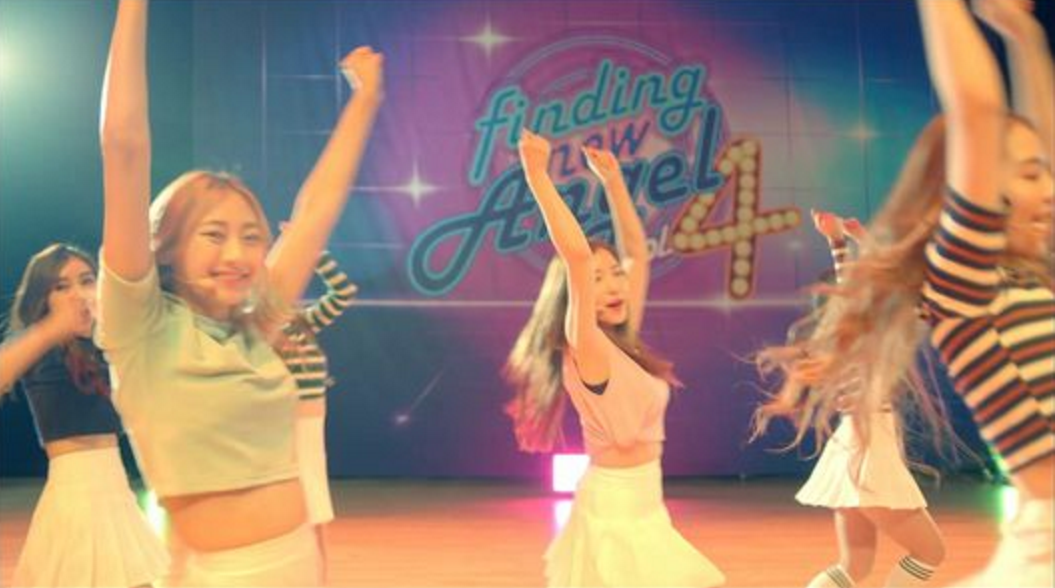 “Girl’s War,” the second season of the web drama “Traces of the Hand,” has released a new trailer.

“Traces of the Hand” is a three-season series based on the webtoon of the same name. Ryu Hwayoung stars in all three seasons playing different characters and each season is based around the T-Scope phone app that lets you see other people’s secret messages.

In “Girl’s War,” Ryu Hwayoung plays a girl group trainee who gets pitted against other girls in a survival competition called “Finding New Angel.” To her character, who was forced to give up on her dreams due to financial setbacks, the show represents her last chance at stardom. 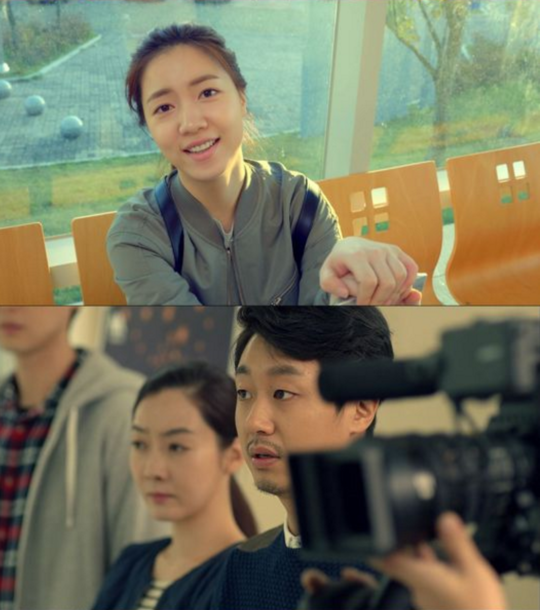 Bae Yoo Ram also stars in “Girl’s War” as a producing director (PD) who will do anything to get the ratings up. In the trailer, he appears to take a special interest in Oh Jina, Ryu Hwayoung’s character.

At a press conference for “Traces of the Hand,” Ryu Hwayoung said, “I related to the experience of being a trainee. Although it could be heartbreaking, the ambition of the young girls touched my heart.”

Season 1 of “Traces of the Hand” begins airing on Viki on February 27.

You can watch the trailer for “Traces of the Hand” and “Girl’s War” below.

Ryu Hwayoung
Traces Of The Hand
Girl's War
How does this article make you feel?