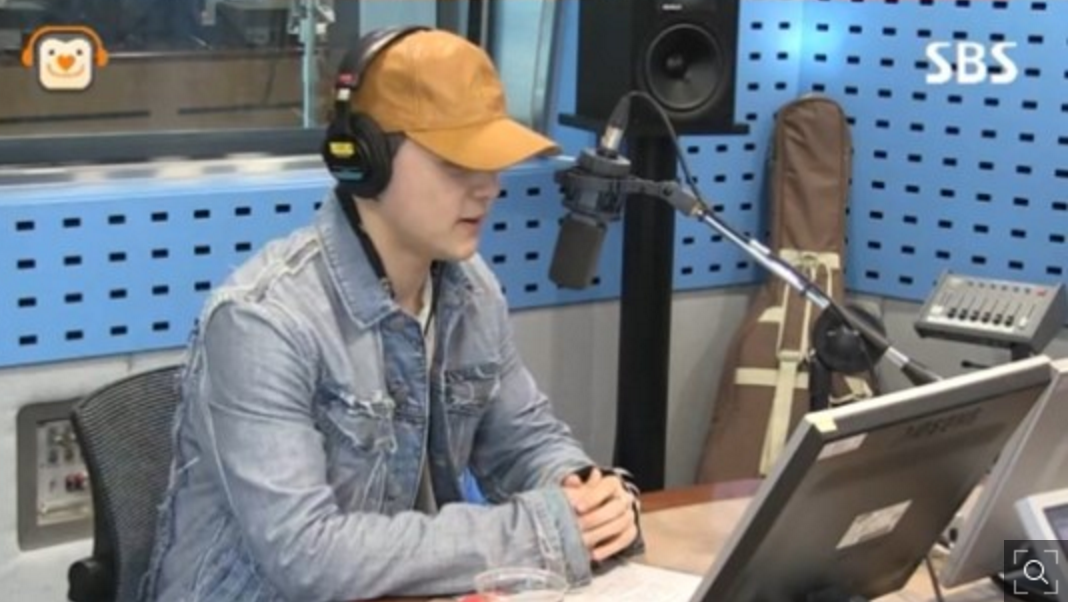 After talking about his name and his collaboration with 15&’s Baek Ye Rin, he picked his favorite out of the songs he wrote for other artists. Before making a name for himself as a solo artist, Dean had written and composed tracks for K-pop heavy-hitters such as EXO, Lee Hi, and VIXX.

According to Dean, his favorite song was Lee Hi’s “World Tour” (featuring Song Mino of WINNER). “The song has a lot of soul in it,” Dean explained. “I like songs like that.” In keeping with the theme of “World Tour,” he added, “Personally I want to travel to Paris. I want to go there and visit some nice bakeries.”

About his future plans, Dean said that he wanted to release a studio album and have a solo concert before the end of the year.

Which of Dean’s songs for other artists do you like the best?