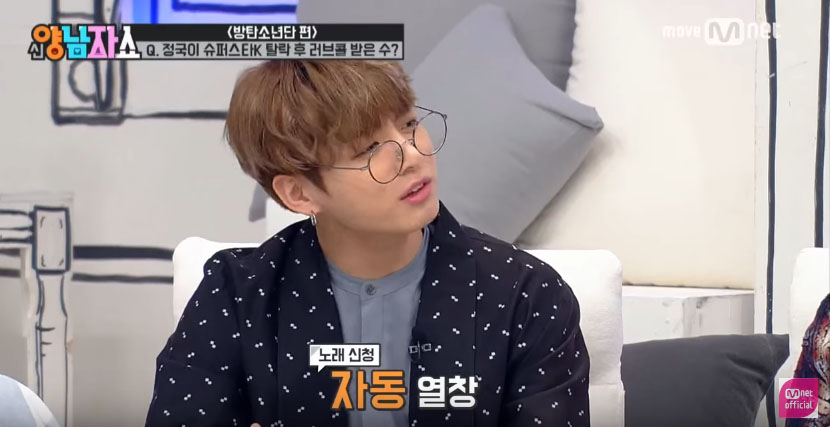 The group was making a guest appearance on the February 23 episode of Mnet’s “New Yang Nam Show,” when Jungkook opened up about how he ended up with Big Hit Entertainment.

Back in 2011, the idol auditioned for popular singing competition “Superstar K3.” Although he did not make it onto the actual program, his performance of 2AM’s “This Song” still managed to grab the attention of major music labels. 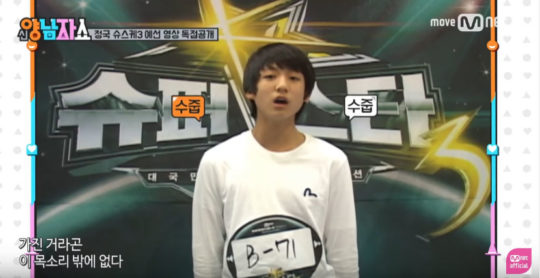 “After appearing on the show, I received love calls from around seven different agencies,” he revealed.

His fellow members then chimed in that they had seen some of the business cards that Jungkook had received from interested agencies, several of which were from companies “much bigger than [theirs.]” They also added, “It was a blessing that he came here.”

“I ended up [at Big Hit] because Rap Monster was so cool,” he confessed.

Check out Jungkook’s rendition of 2AM’s “This Song” for “Superstar K3” in the clip below!