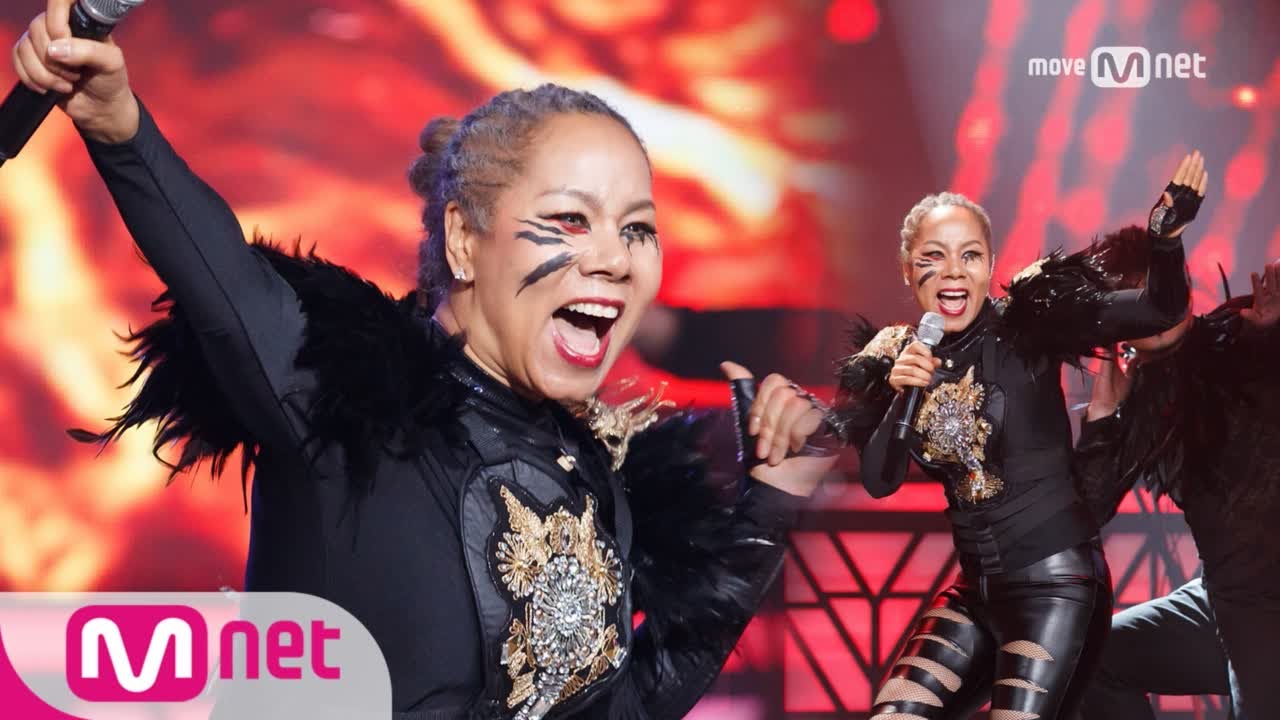 It seems that age is nothing but a number to Insooni.

The 59-year-old “Queen of Vocals” appeared on the last episode of Mnet’s “Golden Tambourine,” which aired on February 23, and performed a charismatic rendition of BTS’s hit song “Fire.”

The singer is celebrating the 40th anniversary of her debut this year, and she was one of the most formidable opponents for the T4 crew of “Golden Tambourine.” This is because Insooni has created some of Korea’s most exciting hits throughout her illustrious career, including songs like “Every Night” and “My Friend.”

Everyone was blown away by the singer’s performance of “Fire,” too busy marveling at her charismatic stage presence and her own interpretation of the choreography. As expected from the diva, she wowed the crowd with her dancing, singing, and rapping skills.

Her final score was an impressive 96 out of 100, but it was unfortunately not enough to beat T4’s score of 98, the highest score ever on the show.

What do you think of Insooni’s version of BTS?

BTS
Insooni
Golden Tambourine
How does this article make you feel?