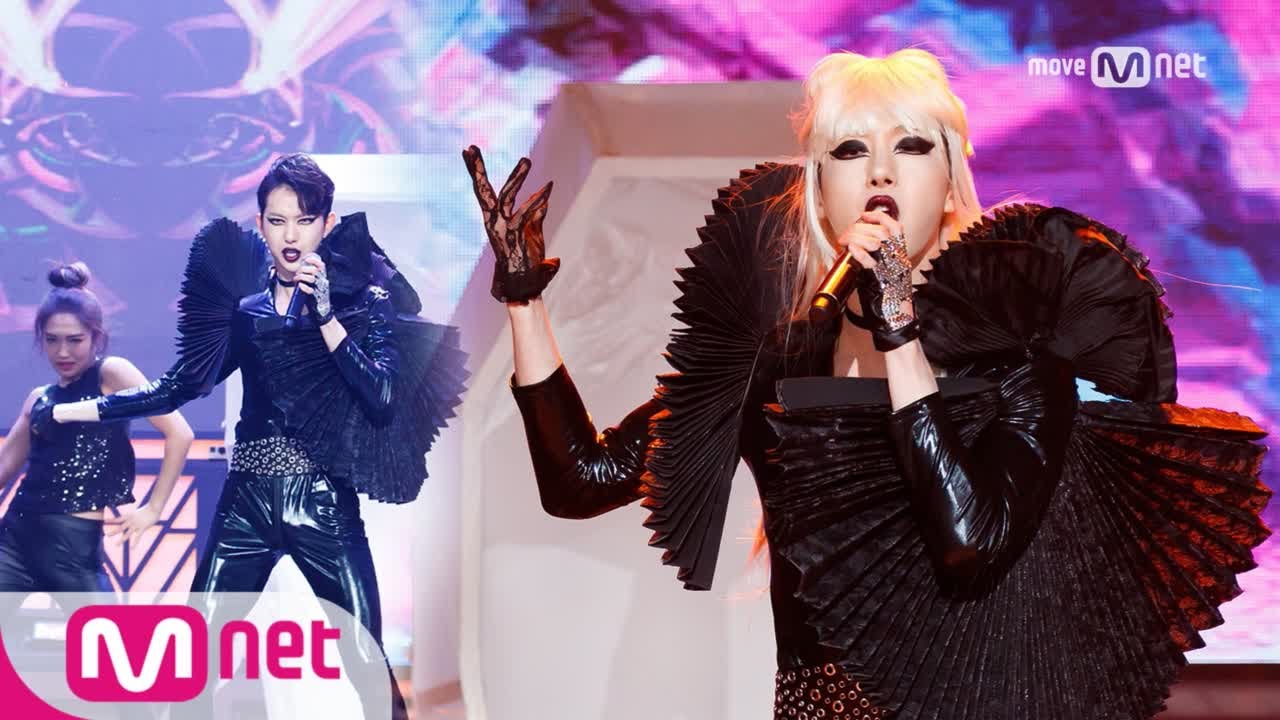 For his final song on Mnet’s “Golden Tambourine,” Jo Kwon went all out to give the audience his fiercest performance ever.

Jo Kwon went up against Jang Do Yeon and Ooh La La Session, who had the crowd jumping with their rendition of Bruno Mars and Mark Ronson’s “Uptown Funk.” The singer was up for the fight, with an awe-inspiring performance of Lady Gaga’s “Born This Way.” Though he first appeared on stage wearing a wig with Lady Gaga’s infamous bow hairstyle, he quickly threw it off as part of his message to his haters.

As the ace of “Golden Tambourine,” Jo Kwon has been blowing everyone away with his top-notch performances, but he has also received negative comments from people who did not like that many of his songs had him dressing as a woman. The singer embodied the powerful message of “Born This Way,” wanting everyone to see that he is proud of who he is and what he’s done.

After the performance, Jo Kwon explained, “The reason I took off the wig was because I wanted to show people that this is who I, Jo Kwon, am.”

The singer received a score of 96, narrowing losing to his opponents by a single point. Though he may have lost that round, Jo Kwon won the hearts of the audience and the show’s viewers with his confidence and happiness with who he is.

After the show, Jo Kwon shared dance practice videos on his Instagram account, showing just how hard he worked to create the perfect stage for his final performance.

The singer also shared a photo showing all of the transformations he has gone through for “Golden Tambourine.”

Jo Kwon
Golden Tambourine
How does this article make you feel?