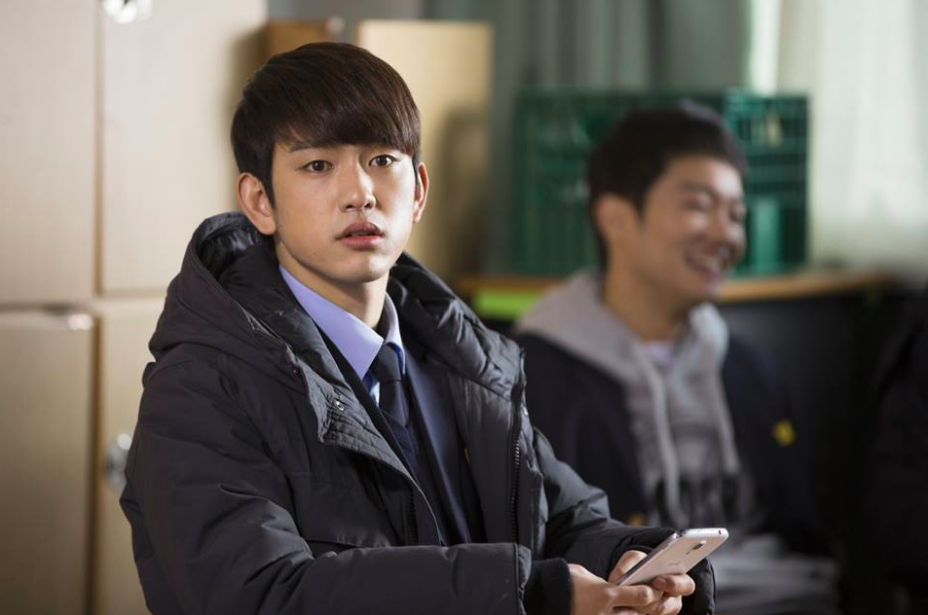 GOT7’s Jinyoung recently attended the press conference of his first movie, “A Stray Goat” (tentative title), and spoke up about his experience filming the movie.

On the difference between movie and dramas, Jinyoung said, “I don’t think they’re that different. Though they’re shot in different ways, I think they’re fundamentally quite similar in terms of acting, so I’m not too nervous about this being my first movie. I am, however, nervous because I have quite a big role in the film. I put my faith in our director and Ji Woo, and had fun filming the movie. I hope people take a lot away from it.”

He also stated that he focused much of his attention on how to portray a normal teenager going through life as a student because he had forgotten a lot about what school was like, having begun training to be a singer from a young age. 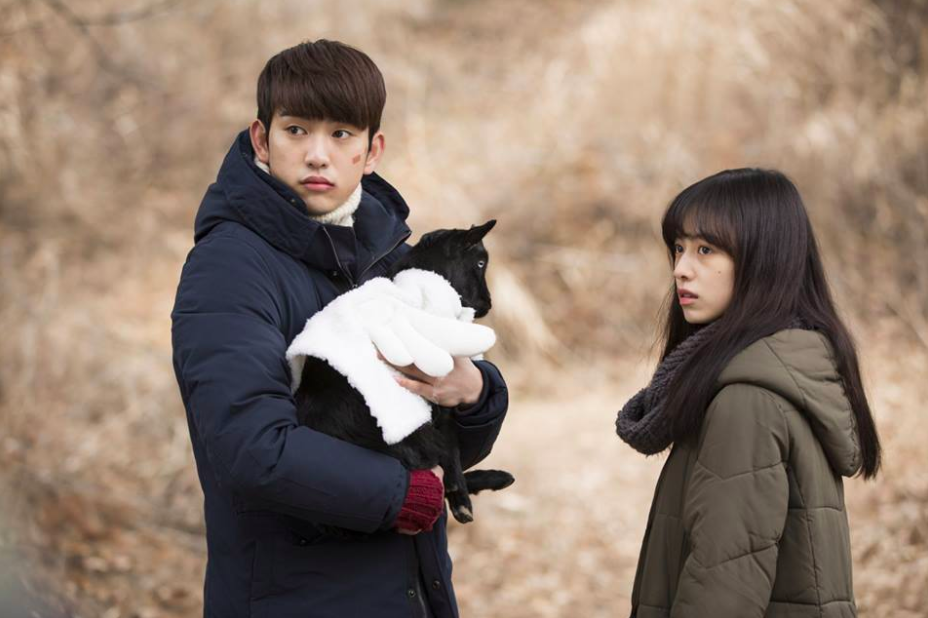 In the movie, Jinyoung plays the role of Min Sik, a boy who transfers schools from Suwon to Gosung. His character had quite a lot of scenes involving him getting hit by other students.

Regarding this, Jinyoung said, “I had one small injury, but it wasn’t serious. So I got it looked at and went right back to filming. I got a lot of help from the cast and crew. The other actors were quite good at acting like they were hitting someone. I did my best to give them a good reaction and got hit as much as I needed to. It went well because it didn’t actually hurt when they hit me.”

On why he chose the GOT7 member for his film, director Cho Jae Min said, “When I first saw Jinyoung, I had no choice but to cast him because he really fits the direction I wanted the character to go.”

We hope that all the hard work Jinyoung put into this film pays off and the film gets a warm reception!

“A Stray Goat” is set to hit theaters in Korea on March 1.