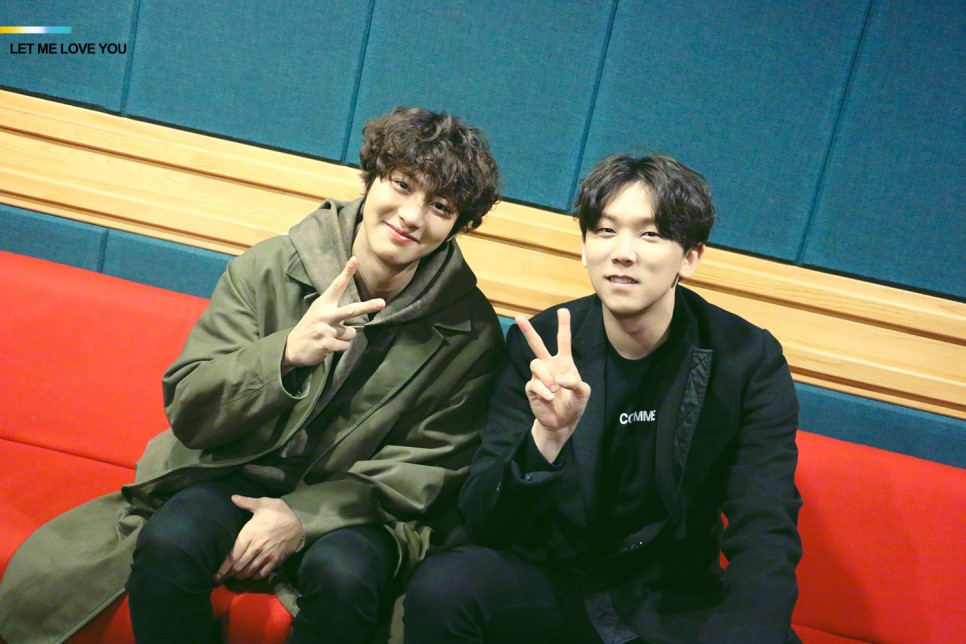 In a making video revealed by Starship Entertainment, the two friends couldn’t stop laughing and smiling as they answered a series of interview questions about their track “Let Me Love You.”

When asked about how this collaboration came to be, Junggigo answered, “We’ve always talked about working on music together for a while now. First, there happened to be this track that suited [Chanyeol] really well, so I asked him. The timing also happened to work out, so we were able to finally collaborate.”

Junggigo also explained that he had originally produced the song to include as a b-side track in his own album, but always imagined it as a duet. He added that he was glad it could finally be released after a long time.

While they went on to talk about the meaning of the lyrics, the pair kept on laughing as one person would explain, and the other would just readily agree. “The way we think is almost exactly the same,” Chanyeol joked. 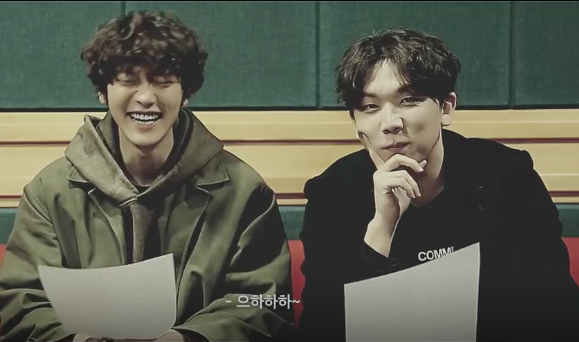 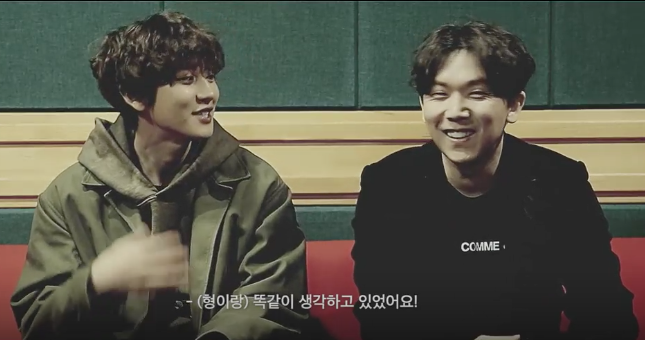 The two artists also commented that they ended up being friends by coincidence (courtesy of fans). Junggigo complimented Chanyeol, saying “He’s very passionate about music and works really hard. We usually talk a lot about music and producing.”

They concluded that they were excited to have revealed this track, and hope that it would be a song that would warm people’s heart.

Starship Entertainment also shared some more behind-the-scene photos through their official blog, which you can check out below! 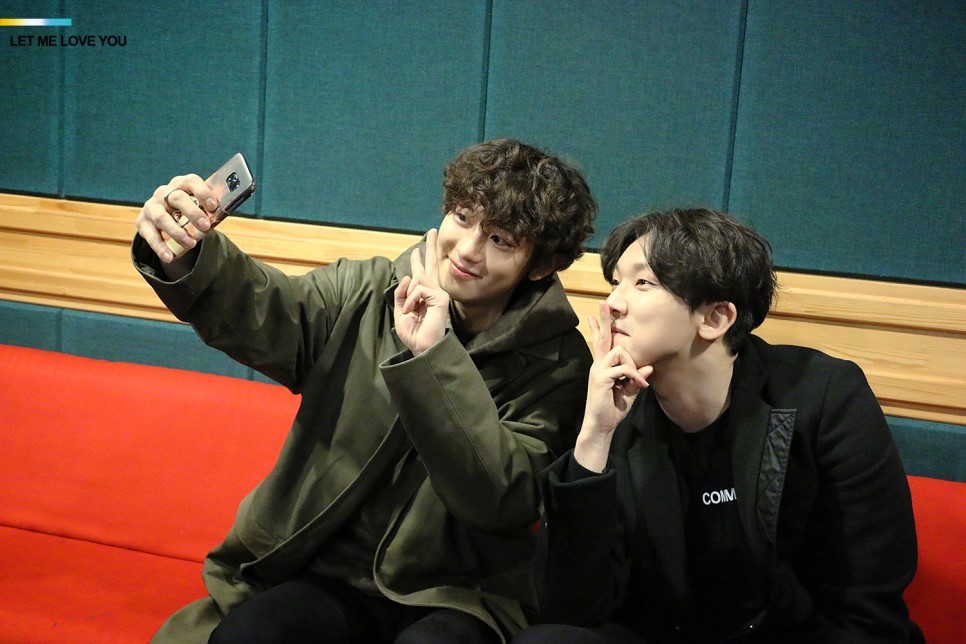 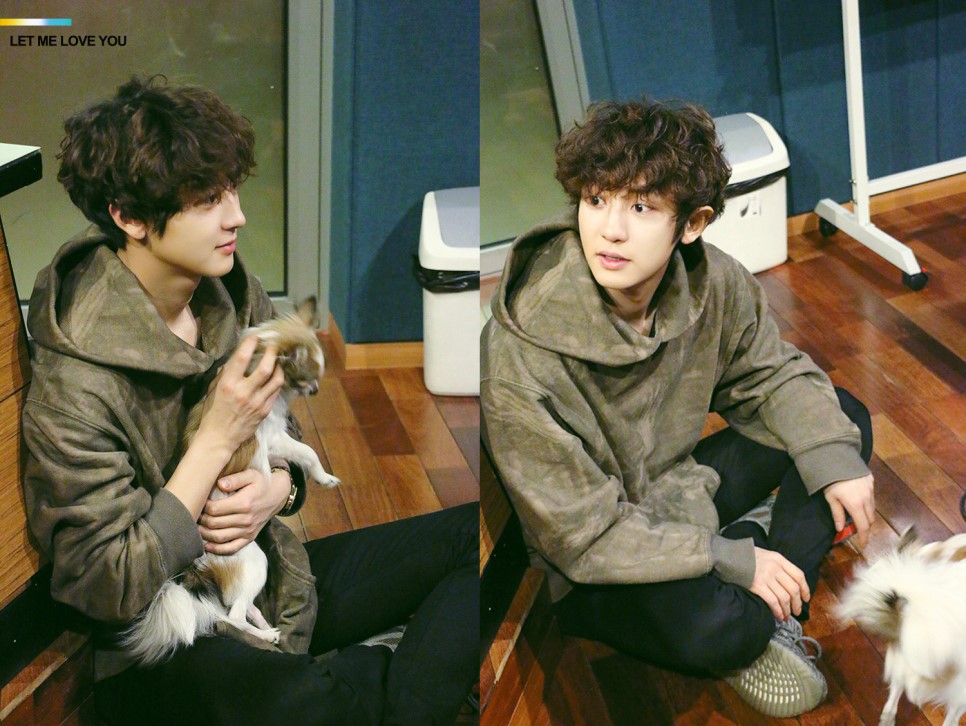 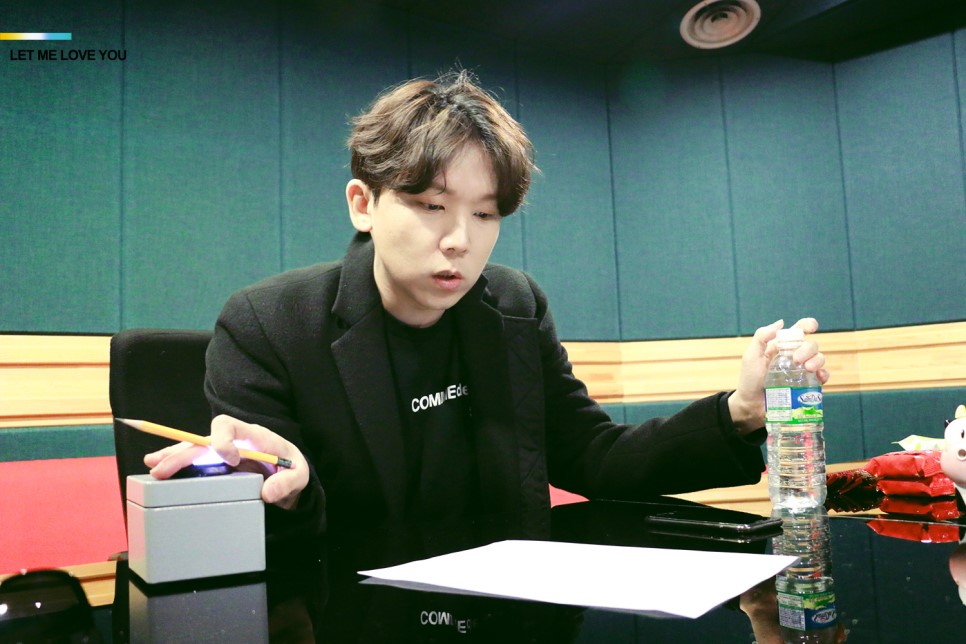 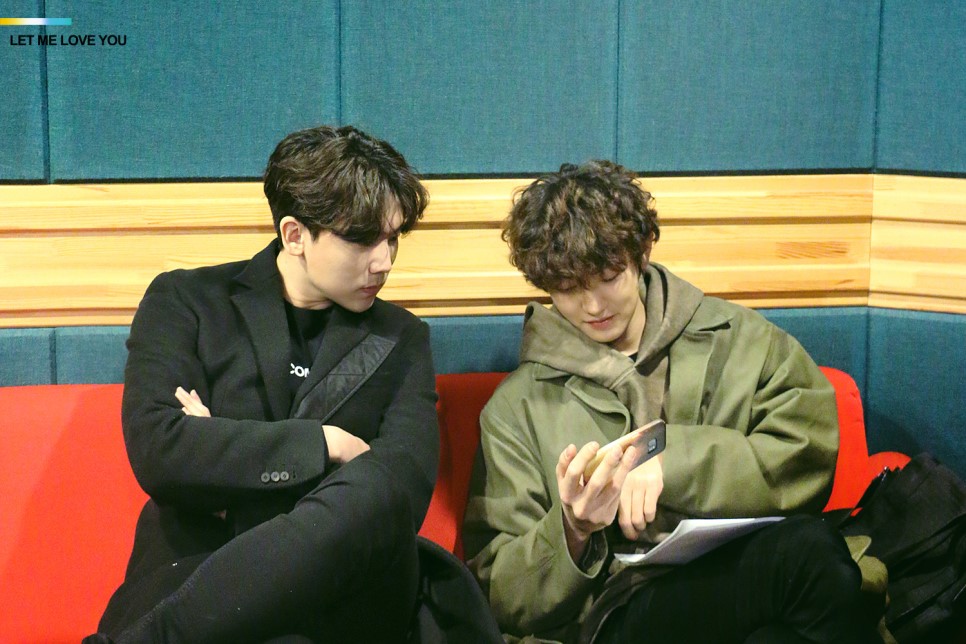 Here’s to hoping more music from this duo in the future!