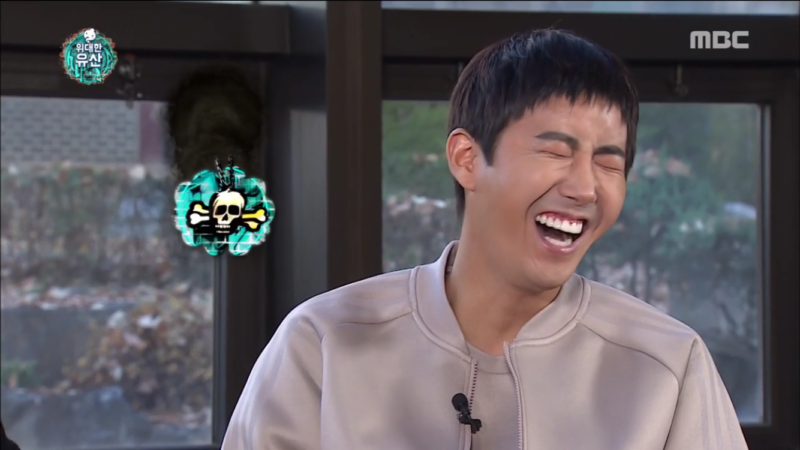 Kwanghee will be leaving for the military soon.

On February 24, a source from his agency said, “Kwanghee will enter the Nonsan Army Training Center in Chuncheon on March 13. After five weeks of basic military training, he will serve as a member of the military band.”

The source continued, “He will continue to do his best during filming for MBC’s ‘Infinite Challenge‘ until the day he enlists. We have not heard anything about a replacement for Kwanghee.”

Kwanghee debuted as a member of ZE:A in 2010 and has become known for his great variety skills.

Kwanghee
How does this article make you feel?