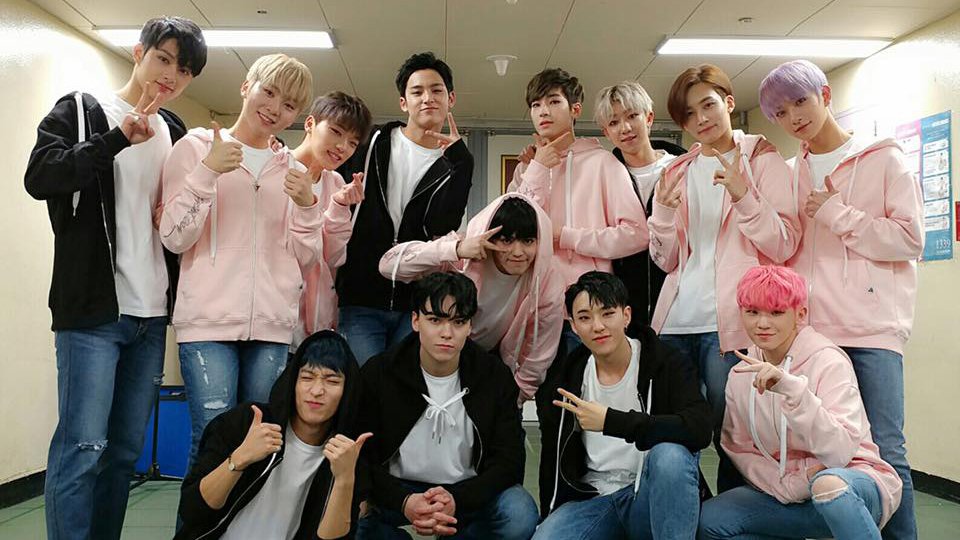 SEVENTEEN will be appearing on MBC Music’s “One Fine Day” for a second time, making them the first idol group to do so since the show’s start in 2013.

Last year, SEVENTEEN appeared on “One Fine Day – 13 Castaway Boys” and filmed on Yeoseo Island, which is located near the southern tip of South Korea. The group received a lot of love through the show, as they faced all kinds of obstacles on the island.

This time around, however, SEVENTEEN will be filming “One Fine Day” in Japan, which is an upgrade from their previous stint on the program. The show will be filmed in collaboration with Japan’s representative music channel “MUSIC ON! TV.”

“SEVENTEEN’s One Fine Day in Japan” is set to broadcast through MBC Music in March.