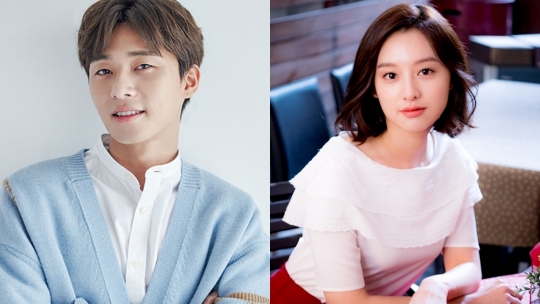 “Fight My Way” is a romance drama that shares the story of two young people who try to take the paths they want in life despite the harsh reality that keeps bringing them down.

Park Seo Joon will be playing Go Dong Man, a former taekwondo player who used to be famous but ends up becoming a nameless mixed martial arts fighter. Meanwhile, Kim Ji Won will play the role of Choi Ae Ra, a woman who works at a department store’s info desk but dreams of becoming a news anchor.

The two characters have known each other for a long time, and they are such good friends that they can even joke about each other’s past break-ups. The drama aims to capture viewers’ hearts with a realistic romance story, rather than a sugar-coated one.

Park Seo Joon
Kim Ji Won
How does this article make you feel?