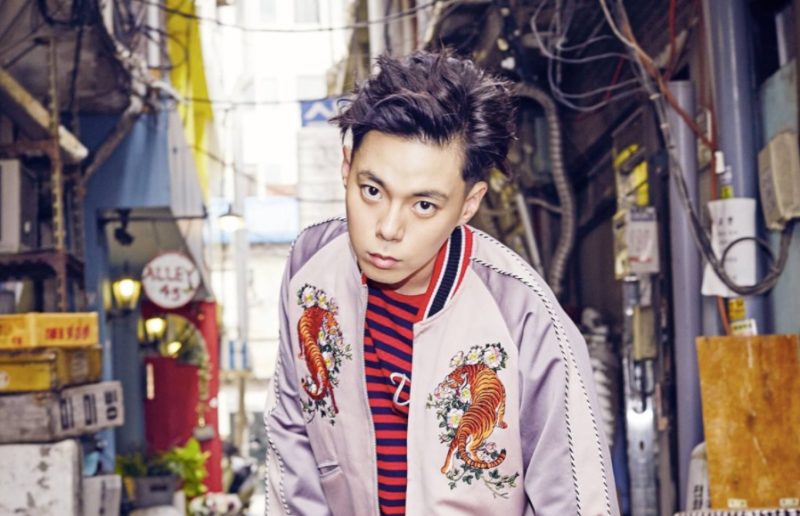 G.Soul Chooses To Serve In The Military As An Active-Duty Soldier

Singer G.Soul has decided to enlist as an active-duty soldier for his mandatory military service.

Regarding this, a source from G.Soul’s side explained, “He applied to enlist as a conscripted policeman, but he changed his mind and decided to enlist as an active-duty soldier. He is very intent on doing so and will wait for the right timing to serve in the military.” Various sources are predicting that he will enlist sometime this year.

In Korea, enlisting as a conscripted policeman is sometimes perceived as an attempt to take it easy in the military, whereas enlisting as an active-duty soldier gives the impression that you are fully serving for your country. In reality, both are official and valid methods of completing one’s military duty.

Meanwhile, G.Soul is releasing a song titled “Fire Water” with Code Kunst and Epik High’s Tablo on February 28. Check out the mesmerizing teaser!