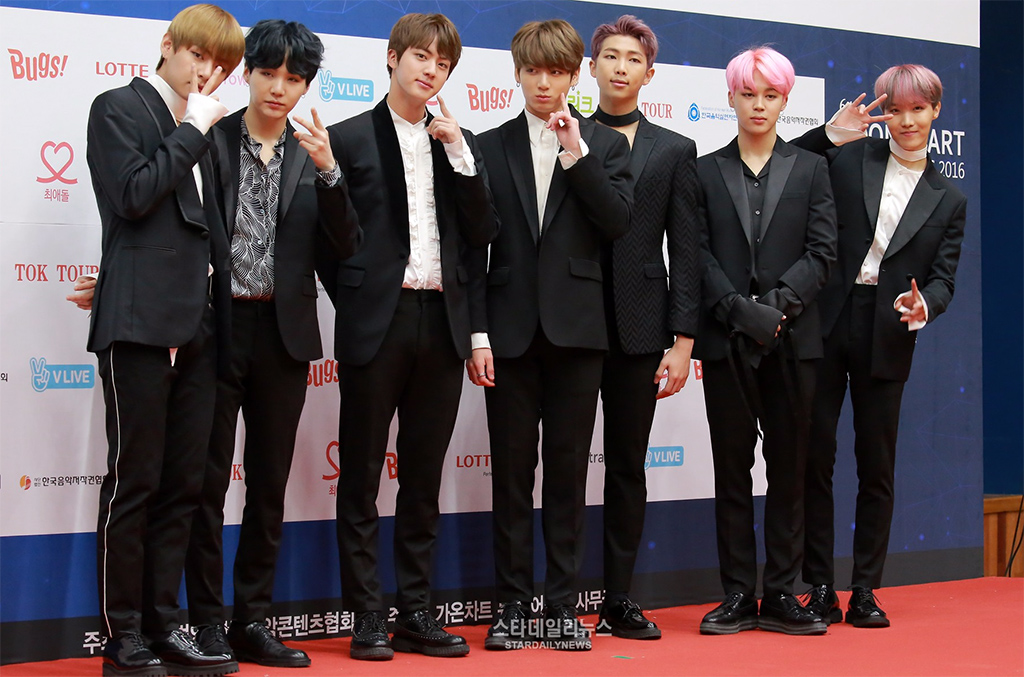 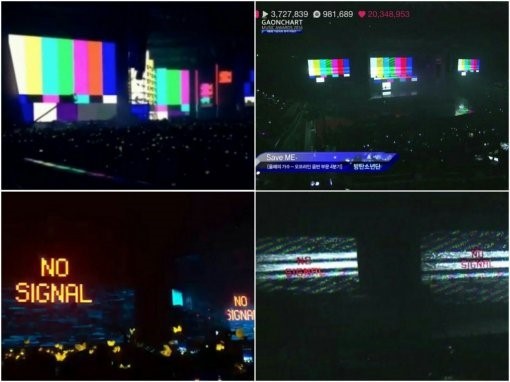 Gaon has since released a statement apologizing for the incident on their official homepage. The company took full responsibility for the controversy and stated, “After checking with the outsourced production company that was responsible for the ceremony, we found that there was insufficient monitoring of the footage used for the performances, which resulted in the incident.”

The statement continued, “Furthermore, the company did not have a chance to thoroughly run the footage by BTS before the ceremony either. We are deeply sorry for any inconvenience we have caused.”