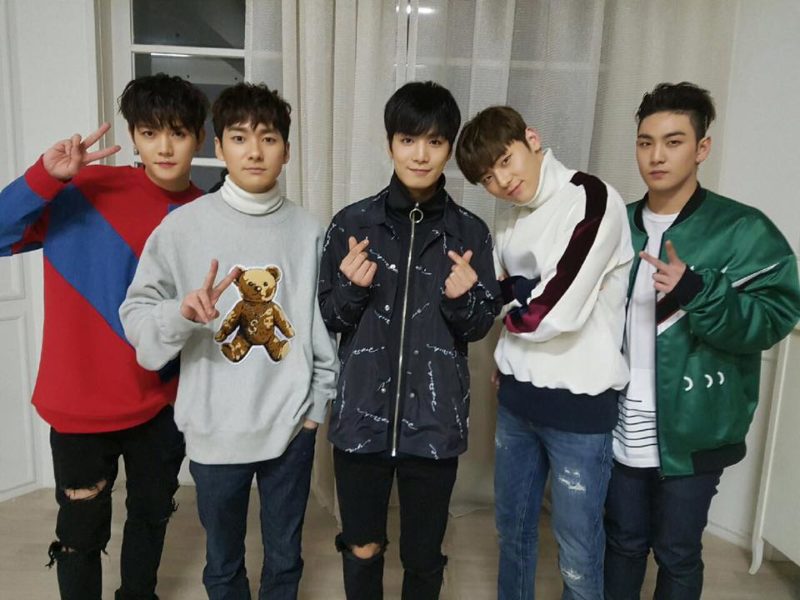 A NU’EST member will be appearing on Mnet’s “Produce 101” season two as a participant.

Previously, a news outlet announced that KNK, HALO, and NU’EST would be starring in the show, but sources from both KNK’s and HALO’s agencies denied the reports. The source from HALO’s side additionally commented, “We have never even spoken with the producers of ‘Produce 101.’ HALO is preparing for a comeback after their overseas concerts in March and April.”

On the other hand, NU’EST’s agency Pledis Entertainment confirmed the reports and explained, “NU’EST will be joining ‘Produce 101’ season two as a participant. We cannot reveal which member will be appearing on the show yet.”

Meanwhile, the trainer lineup for the show has recently been confirmed.

Check back for more updates!

NU'EST
HALO
KNK
Produce 101 Season 2
How does this article make you feel?