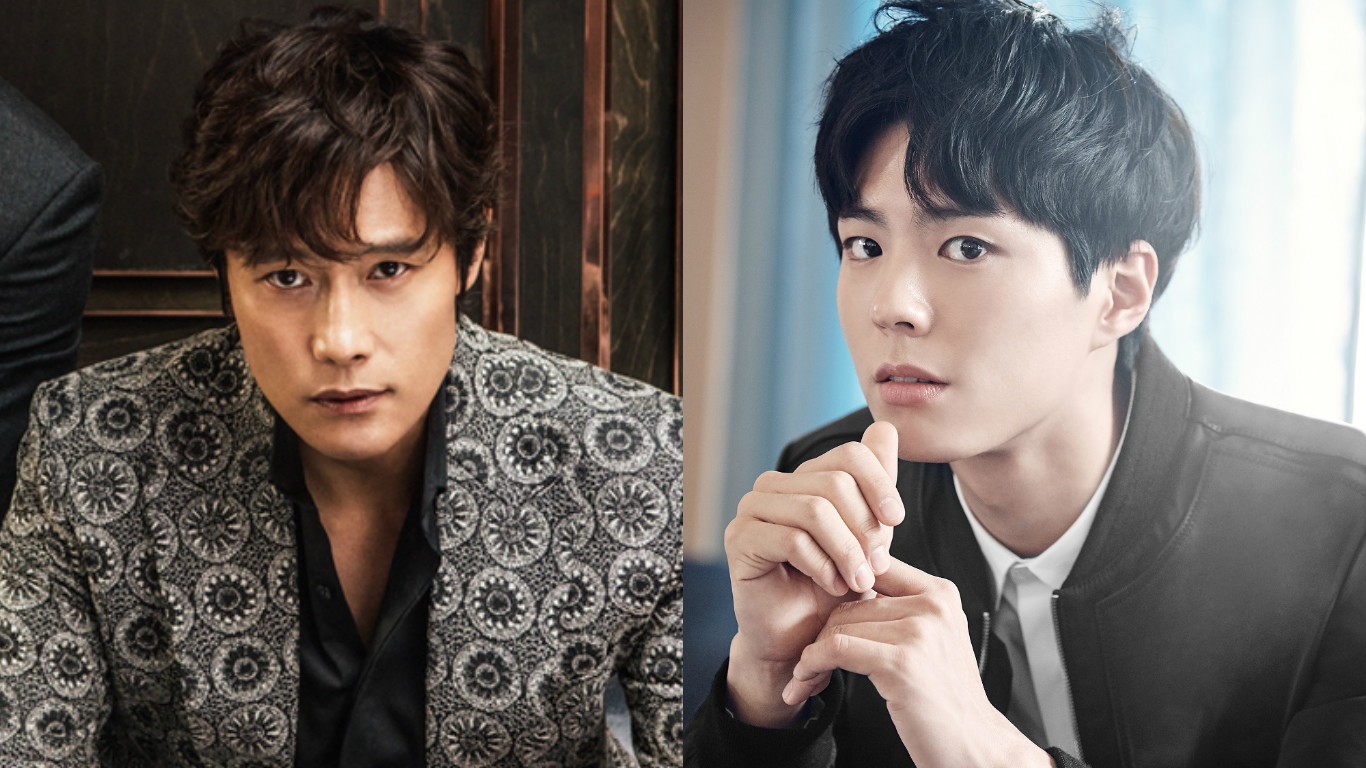 Lee Byung Hun and Park Bo Gum’s agencies have responded to reports that both actors will appear in the movie, “Ansi City.”

Both agencies stated that though the actors are currently considering the movie as they have been offered a role, they have not decided yet on whether they will appear or not. “Ansi City” is set to be a historical movie that depicts the battle of Ansi City in the Goguryeo era, and will be helmed by director Kim Kwang Sik.

Reports surfaced on February 24 that both Lee Byung Hun and Park Bo Gum are considering the movie, and quickly spread due to the popularity of both actors. Lee Byung Hun is seen to have hit the peak of his career with a recent slew of hits like “Inside Men,” “The Age of Shadows,” “Master,” and the Hollywood film, “The Magnificent Seven.” Park Bo Gum is also an extremely popular actor, having starred in last year’s hit dramas “Reply 1988” and “Moonlight Drawn by Clouds.”

Lee Byung Hun is currently promoting his latest movie “Single Rider” and already has two movies scheduled in for this year, “Namhansanseong” and “My World Only.” His appearance in “Ansi City” will depend on how packed his schedule is. Park Bo Gum is said to also be considering the movie “Seobok.”

Park Bo Gum
Lee Byung Hun
How does this article make you feel?