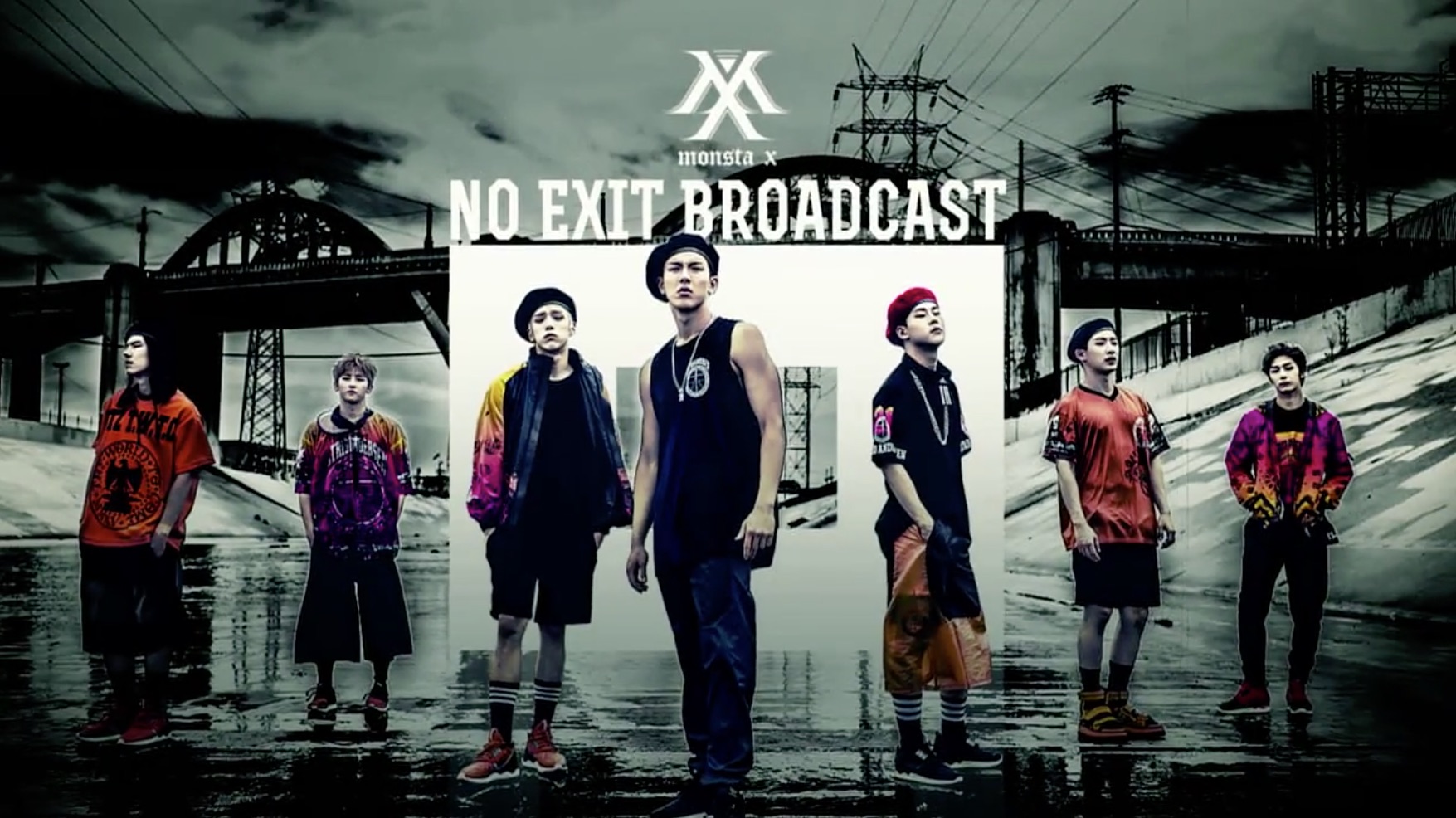 MONSTA X is set to embark on a trip together for their new variety show, “No Exit Broadcast.”

The prologue of the show aired on February 23 through Naver V App and first showed the members meeting with the staff. When asked what kind of variety show works best for MONSTA X’s Kihyun said, “I’ve always felt this way, but we don’t do well when we’re given something to do.” Minhyuk agreed and added, “I think we’ll do well if you give us a basic framework and let us do whatever we want within those guidelines.” The other members also were also in agreement that they would like to do a variety show that gave them the freedom to do as they pleased. 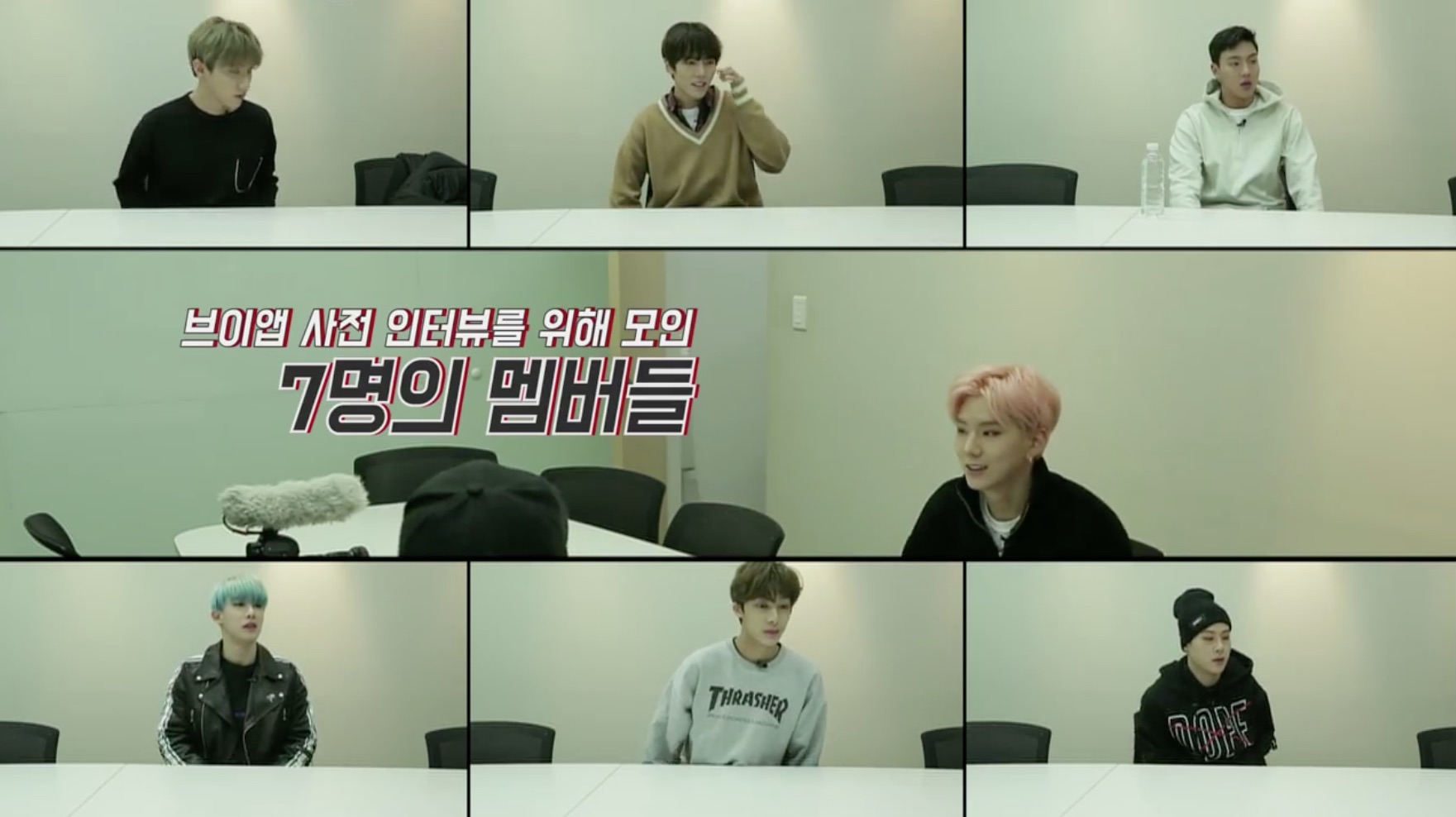 A few days later, the staff made a surprise visit to MONSTA X’s dorm. The members looked disheveled and slightly embarrassed as they said, “We want to apologize. Our house is so messy…”

When the staff revealed that the boy band would be heading to the mountains for their variety show, the members tried to get out of it by using their “Starship 3 Days & 2 Nights Vacation Coupon.” However, the staff pointed out that they aren’t from Starship Entertainment, so the coupon couldn’t be used, and MONSTA X had no choice but to comply. 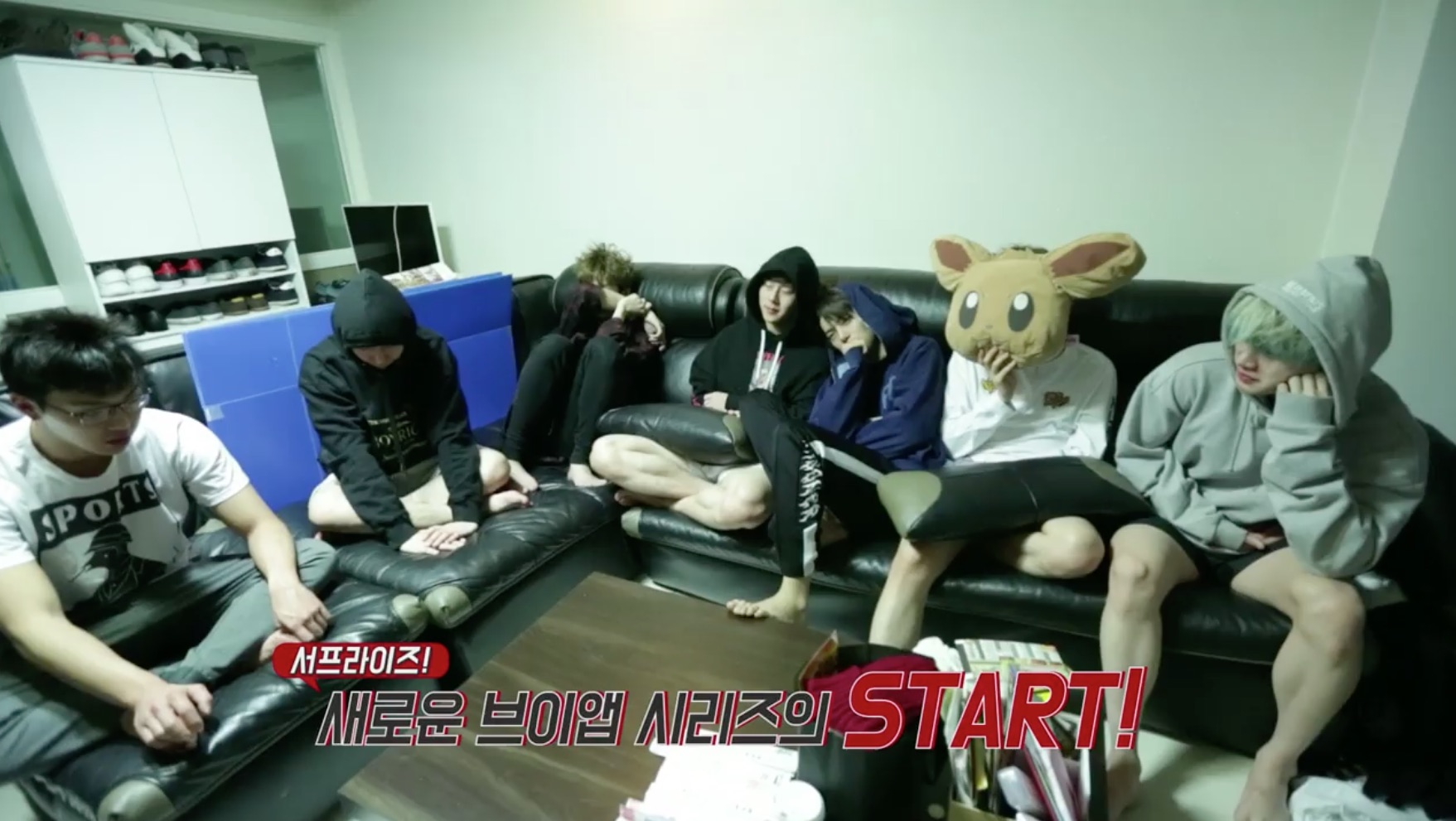 MONSTA X’s first mission was to pack their luggage in 30 minutes. While some were busy stuffing clothes in bags to cover the absence of a stylist during the trip, others were more relaxed as they said, “What’s the point of dressing up if we’re going to the mountains?”

Shownu revealed that all he’d packed was a single pair of underwear, while IM, the youngest, joked and said, “My body is my luggage. It’s hard enough to move my body [without any excess baggage].”

With such a fun preview, we can’t wait to see what MONSTA X will do in their upcoming variety show.

Thanks to desikyu for the tip!