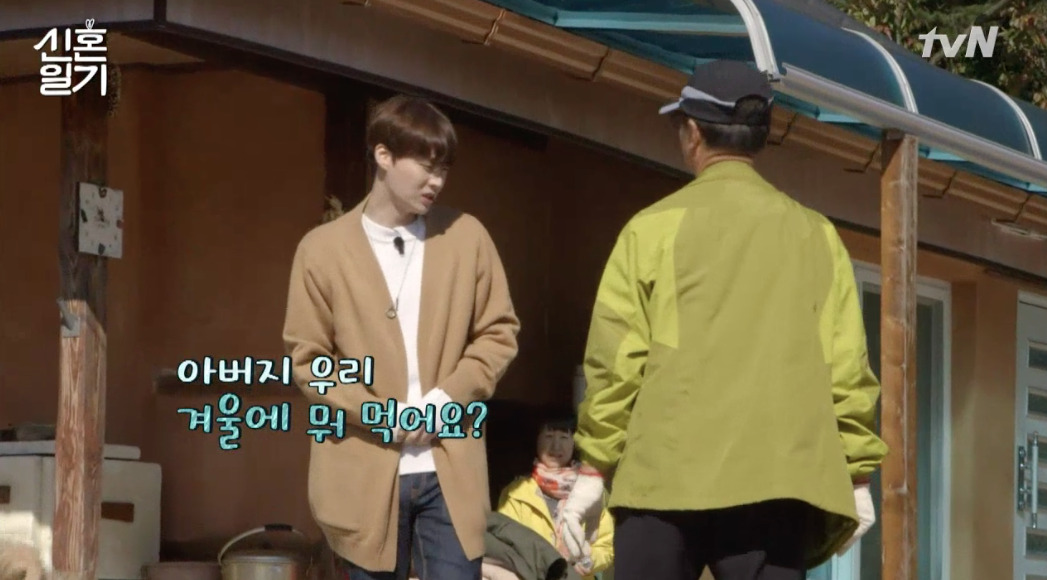 On the February 24 broadcast of “Newlywed Diary,” Ahn Jae Hyun and Ku Hye Sun paid a visit to her parents’ house to reap some crops.

After greeting both of her parents warmly as “father and mother,” Ahn Jae Hyun handed them a bottle of whiskey and started explaining the backstory. 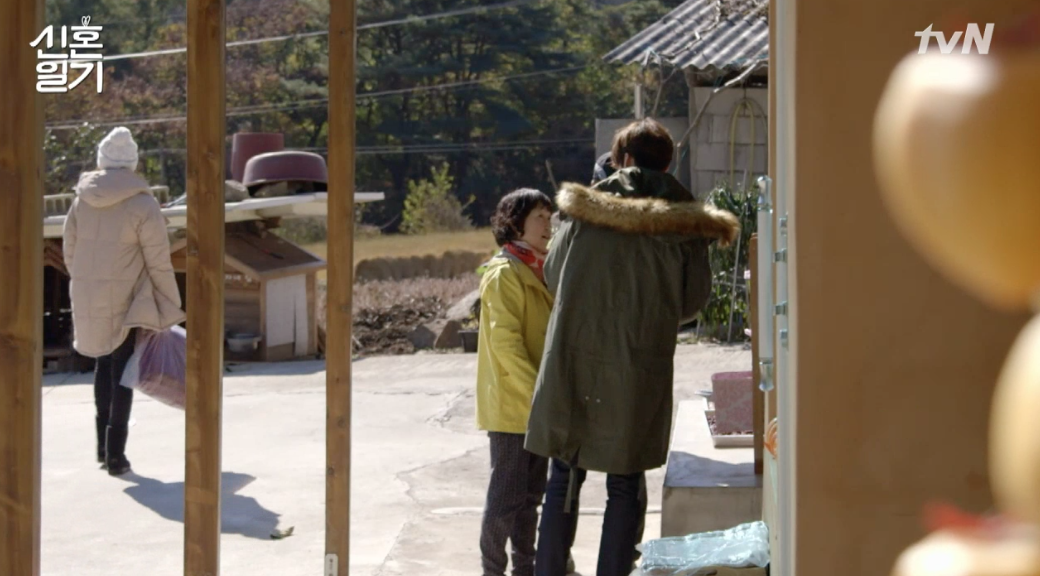 He whispered, “This is expensive~ Father, do you know David Beckham, the soccer player? He designed this and it’s a limited edition.”

His mother-in-law happily said, “[Whisky] is his favorite!”

After showing them a few more presents they brought, like gloves, vitamin-C, and some flowerpots, Ahn Jae Hyun quietly went to his mother-in-law and handed her a hot-pack. 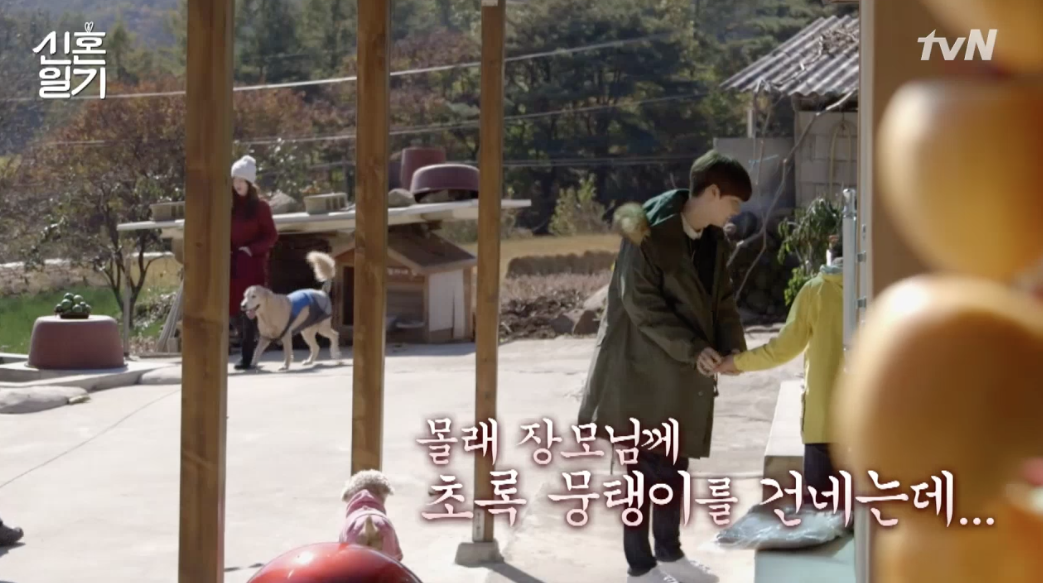 His mother-in-law was pleasantly surprised by his thoughtful gesture since it was 20 degrees Celsius that day. 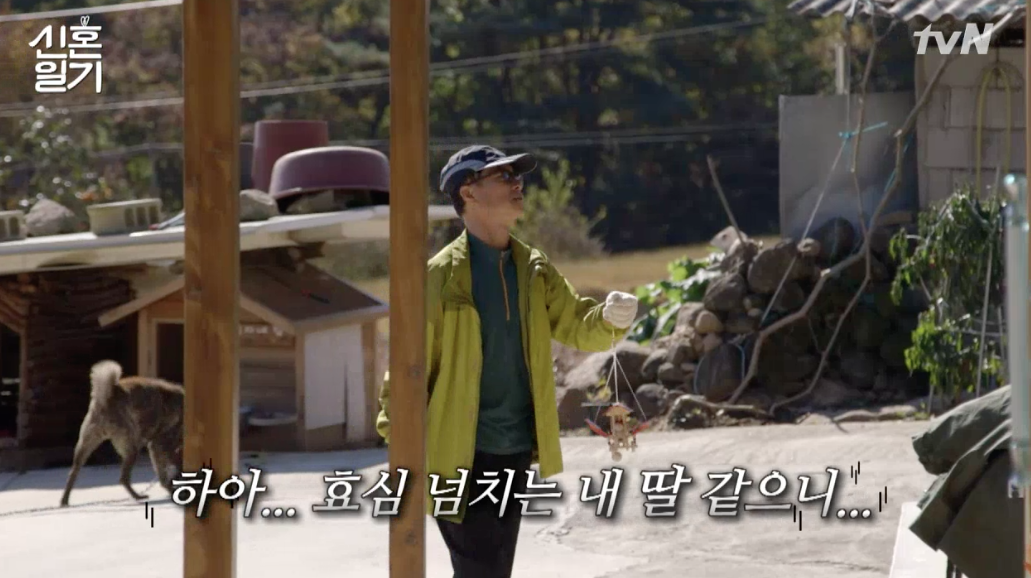 Ku Hye Sun also gave her father a hanging wooden decoration as a belated birthday gift, which he very much appreciated.

During the broadcast, Ahn Jae Hyun also revealed the real reason why he wanted to appear on the show.

Meanwhile, “Newlywed Diary” will come to an end on March 10, with a potential second season still up in the air.