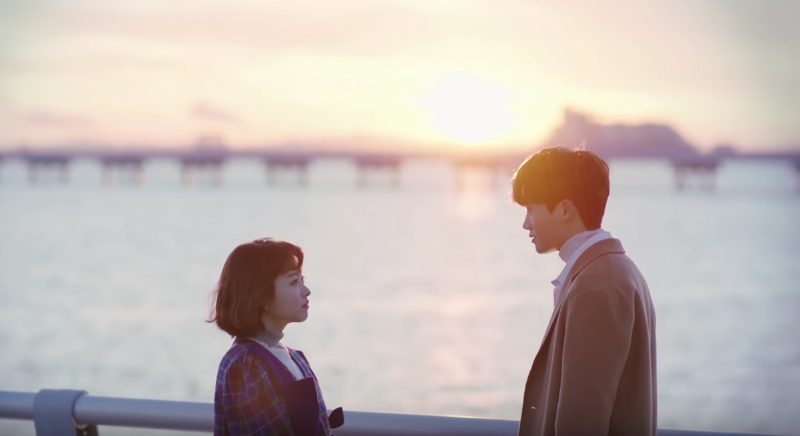 Apink’s Jung Eun Ji is the first featured artist for the soundtrack of JTBC’s “Strong Woman Do Bong Soon”!

Right after the drama premiered on February 24, the track “You’re My Garden” was released at midnight KST on February 25, along with an accompanying music video.

Jung Eun Ji’s signature vocals shine in this classic ballad, which will surely accentuate the emotional scenes in the drama. It was produced by ROZ and Ki Hyun Sik, who is known for other famous OST tracks such as Davichi’s “This Love” from “Descendants of the Sun,” Taeyeon’s “All With You” from “Scarlet Heart: Goryeo,” and several tracks from “Weightlifting Fairy Kim Bok Joo.”

“Strong Woman Do Bong Soon” is about an abnormally strong girl (played by Park Bo Young), a CEO (Park Hyung Sik), and newly recruited detective (Ji Soo). It just premiered on February 24, so stay tuned for the full episode available soon on Viki and check out the trailer below in the meantime!

Apink
Jung Eun Ji
Strong Woman Do Bong Soon
How does this article make you feel?