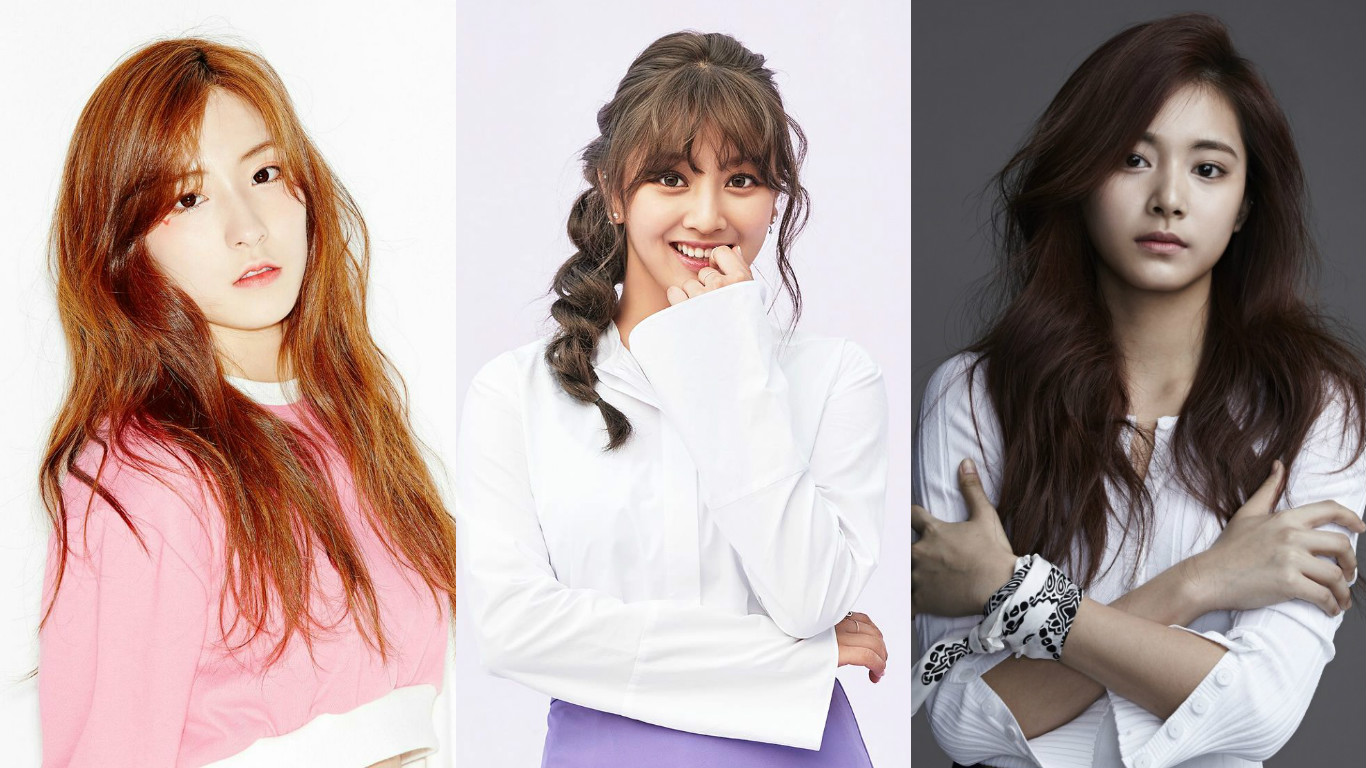 3 Times Idols May Have Been Hurt By Fans’ Insensitive Comments

Although it’s an unfortunate truth that idols are the target of many haters, sometimes idols can be hurt even by comments from their fans.

Recently an issue that arose at Cosmic Girls’ fan meeting on February 19 has gained traction online. At the fan meeting, someone told member Eunseo that she resembled Zlatan Ibrahimovic, a soccer player for Manchester United.

At a previous fan meeting on February 7, a similar incident occurred, with a fan suddenly shouting to Eunseo, “Aren’t you Zlatan?” When Eunseo expressed confusion, the fan explained that she looked like Zlatan, which made many of the fans in attendance laugh.

Similarly insensitive comments have been directed at TWICE. In one clip of what appears to be a fan meeting, the girls were answering a question about which sports would suit each member when one fan shouted to Jihyo, “Weightlifting.” Reportedly, he kept shouting it at her even when the other girls tried to move on.

The clip also includes the end of another or possibly the same fan meeting, where Tzuyu was getting ready to say her goodbyes like the other members. However, one fan shouted at her, “Don’t talk. Shut your mouth.” Eventually Tzuyu handed over the mic to someone else.

Said fan explained his actions later, saying that he said it out of regret that the fan meeting had to end.

What do you think about comments like these? Were these fans crossing a line?