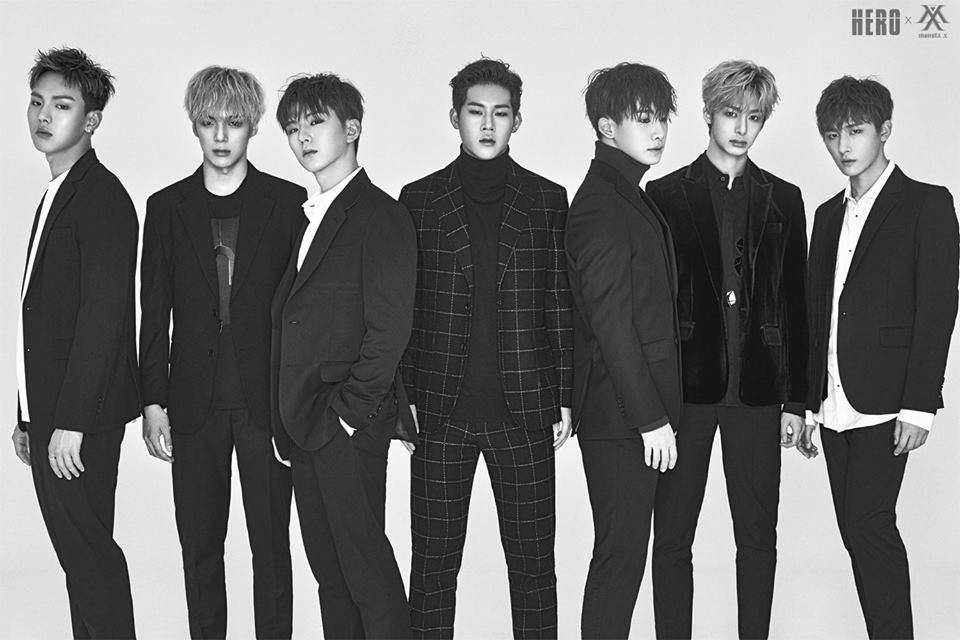 On February 24, MONSTA X posted a photo of a very special meet-up!

In a post made by Kihyun on MONSTA X’s official Twitter, the seven boys of MONSTA X can be seen posing with Earth, Wind & Fire, one of the United States’ top-selling musical groups of all time.

In the caption, Kihyun wrote, “It’s really an honor to see legends up close.”

It was unclear from the post where the meet-up took place, although the photo appears to have been taken somewhere backstage.

MONSTA X is currently in the middle of preparations for their upcoming comeback in March, as well as a new variety show.