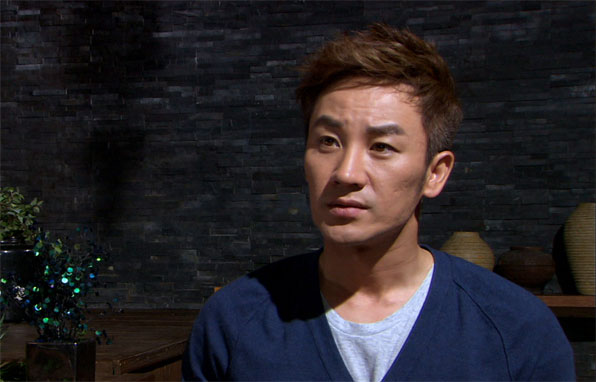 The source answered questions about when the movie will be released in theatres and replied, “We don’t know yet. Since they just started filming, the production company and others will focus on filming for now.”

Previously, Uhm Tae Woong was accused of sexual assault but eventually found to be guilty of solicitation. The actor’s last project was SBS’s “Wanted.”