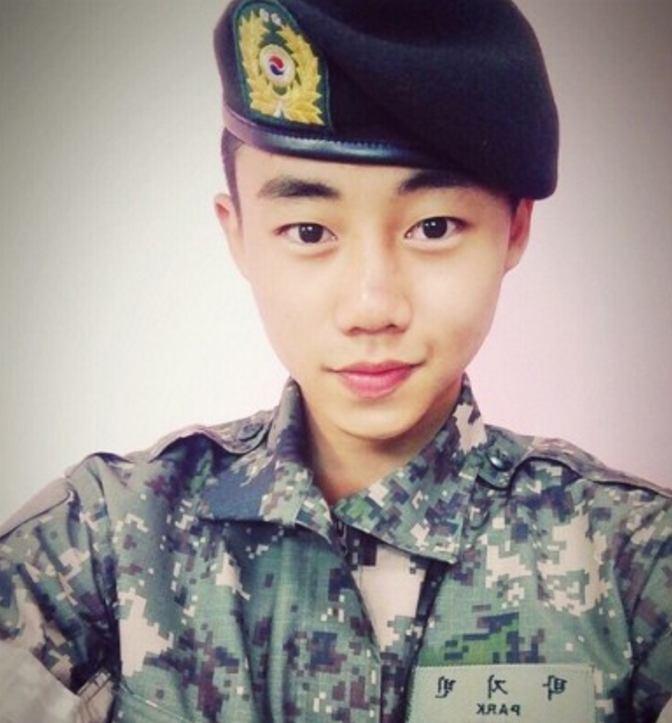 Actor Park Ji Bin Gets Discharged From The Military

Actor Park Ji Bin has announced his return from the military on February 25.

On this day, Park Ji Bin posted a photo of his military uniform on Instagram and wrote, “I am thankful that I was discharged without any problems. I will work hard to greet you all with a good project and role!”

Park Ji Bin has safely completed his 21-month military service. The actor had enlisted on March 21, 2015.

After making his acting debut through a musical in 2001, Park Ji Bin has starred in SBS’s “Perfect Love,” KBS’s “Golden Apple,” MBC’s “Lee San, Wind of the Palace,” “May Queen,” and more.

Now that he’s back, fans are curious to see what his next drama or film might be.

Congratulations on his safe return!

Park Ji Bin
How does this article make you feel?