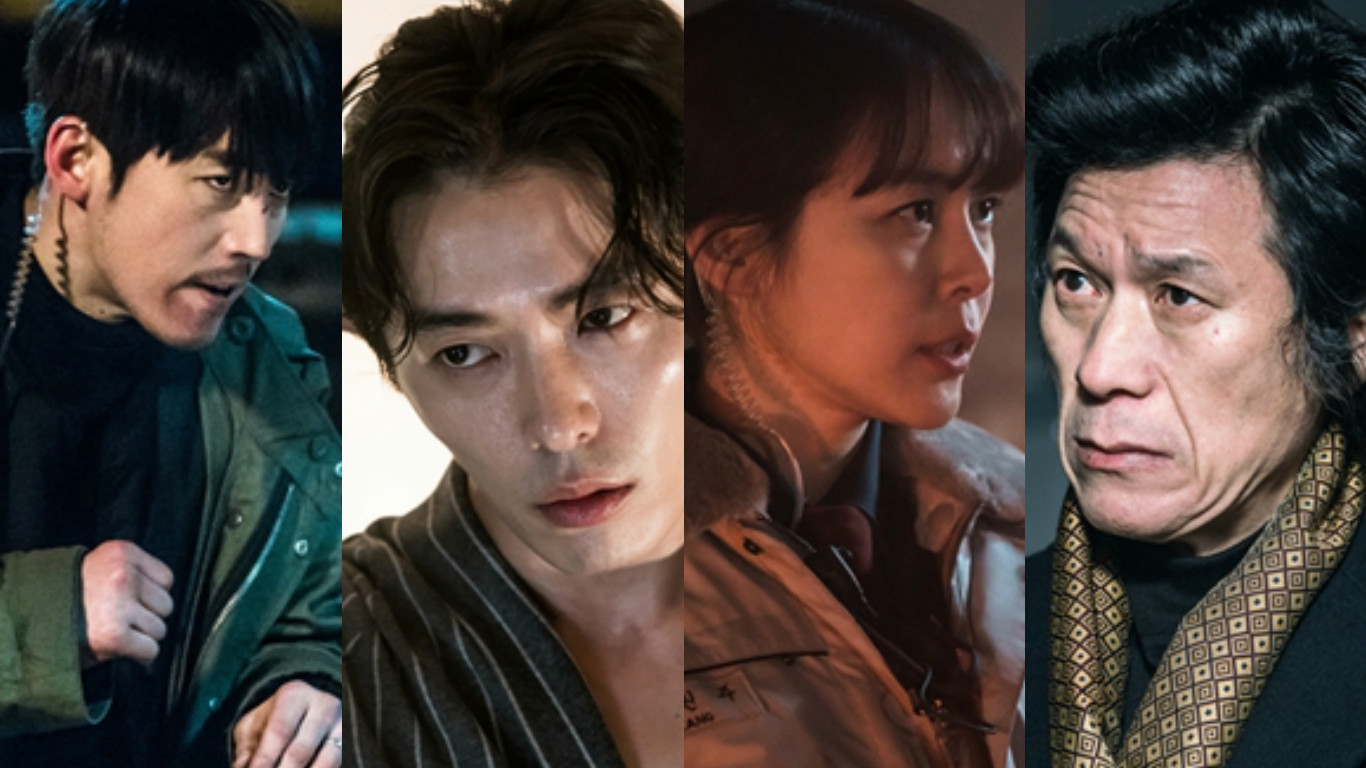 OCN’s “Voice” has upped its ratings.

According to the staff of the drama, “Episodes 11 and 12 will have a 19+ rating. The battle between Moo Jin Hyuk (played by Jang Hyuk), Kang Kwon Joo (played by Lee Ha Na), Mo Tae Goo (played by Kim Jae Wook), and Nam Sang Tae (played by Kim Roe Ha) will now begin in earnest.”

“Voice” has brought more attention to violent crimes by basing its plot on various real-life stories. However, it recently received a warning from the Korean Communications Standards Commission (KCSC) for violent and shocking content.

Regarding this, the staff said, “Episode 11 and 12 will earnestly kick off the battle between good and evil. We’ve decided to up the ratings of the show [to a 19+ rating] because we wanted to make the story as realistic as possible.”

“Voice” airs every Saturday and Sunday at 10 p.m. KST.

Catch the latest episode of “Voice” below!