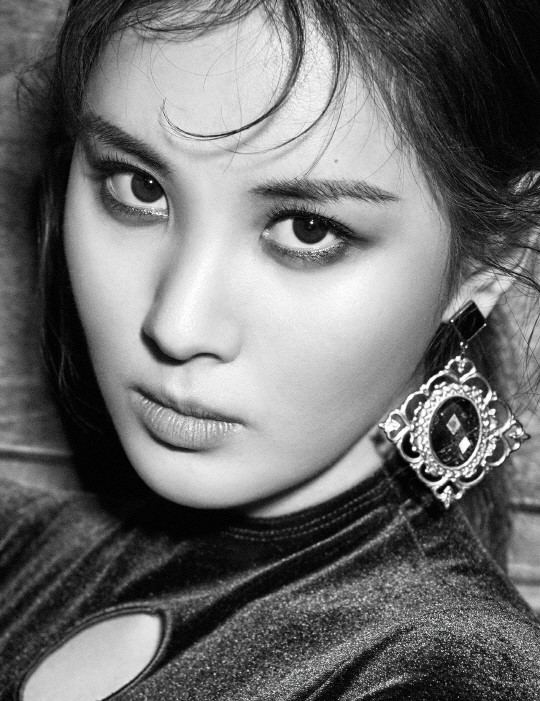 In a recent photo shoot and interview with Harpers Bazaar Korea, Girls’ Generation’s Seohyun was completely honest about her past and current self, and future plans.

First, she talked about her dating style, saying, “If I like someone, I would tell him that I like him up front. I couldn’t really open myself up to others and I didn’t fully experience love in the past because I was afraid of getting hurt. But I realized that only left me with regret when time passed.”

“I would think to myself, ‘Why couldn’t I say anything. If I had expressed myself back then I wouldn’t be this hurt right now,'” Seohyun said. “After experiencing these things quite a few times, my personality began to change regarding love.” 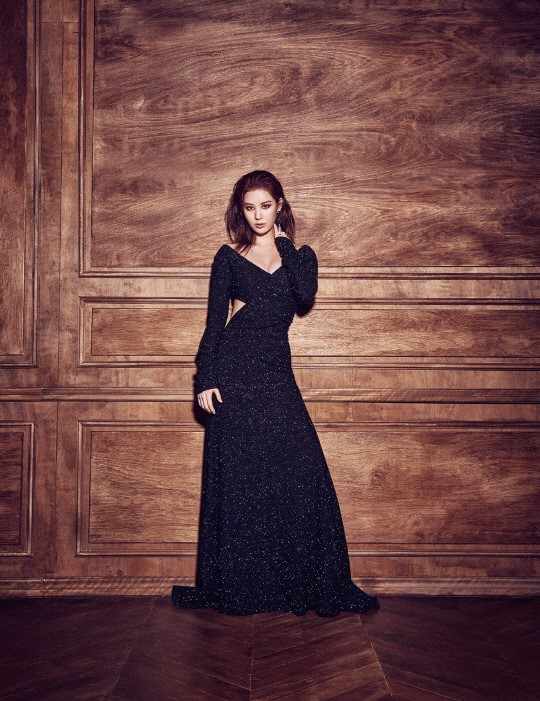 The singer further explained, “I try to be as honest as I can now. Maybe that’s why I’m more objective when a romantic relationship ends these days. The end is the end. I have no regrets or thoughts about it. I probably got tired of expressing myself so much,” and showed how strong-hearted she has become.

Seohyun mentioned Girls’ Generation members while on the subject of personal relationships, saying, “I’m more careful about building friendships than romantic relationships, but I am confident about it. I’ve learned a lot from the members in the five years that I lived with them. Their certain habits or ways of thinking were a lot different from what I’ve done for 20 years, so I did have quarrels with them from time to time. But as time passed, we learned to understand each other. I would be lying if I said living with the members was always easy, but I believe it was a necessary experience for myself.” 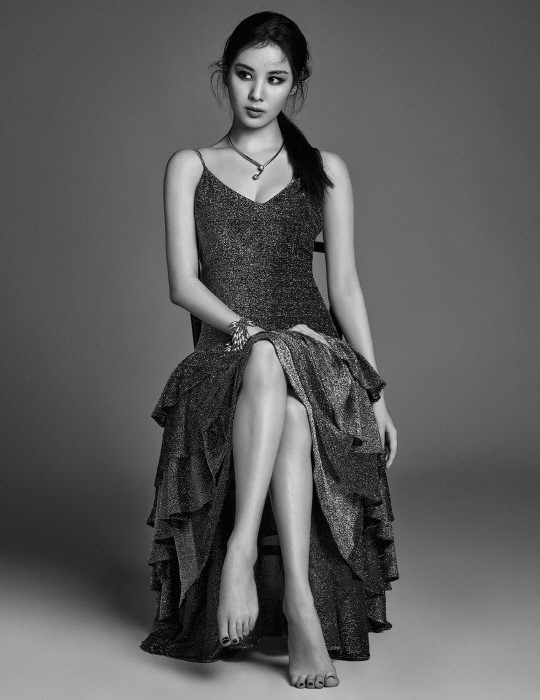 Seohyun had a very promising spirit as she continued the interview. She said, “One of my biggest worries is my future. Since I’ve lived the past 10 years solely thinking about work, I think it’s time for me to start a new chapter in my life.”

She revealed that she is currently discovering different hobbies that she might want to continue after 10 years, aside from her activites as a singer, actor, and musical actor. “It’s now 10 years since my debut and I’ve already released my solo album, so I think it’s okay to look somewhere else now,” Seohyun explained.

It sure makes fans curious of what path she’ll be on later in life.

Girls' Generation
Seohyun
Harpers Bazaar Korea
How does this article make you feel?