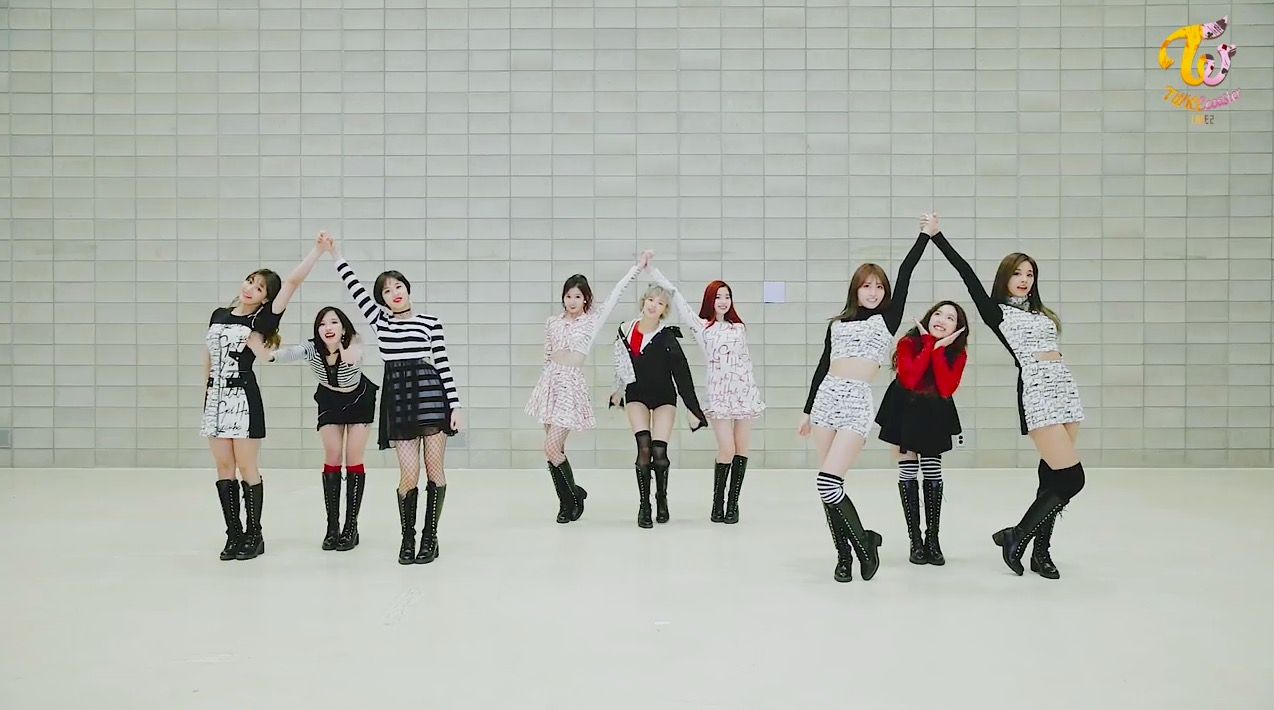 TWICE’s fun music video for their hit “Knock Knock” was released on February 20 at midnight KST. By 8:05 a.m. KST on February 26, the video had reached 30 million views, meaning they reached the milestone in less than 6 days, 8 hours, and 5 minutes.

This breaks the previous record for the fastest K-Pop group music video to reach 30 million views, which was set by BTS’s “Spring Day” MV earlier this week.

In addition, the group has also now released an official dance practice video for their hit track. Watch it below!

Congrats, TWICE and ONCE!