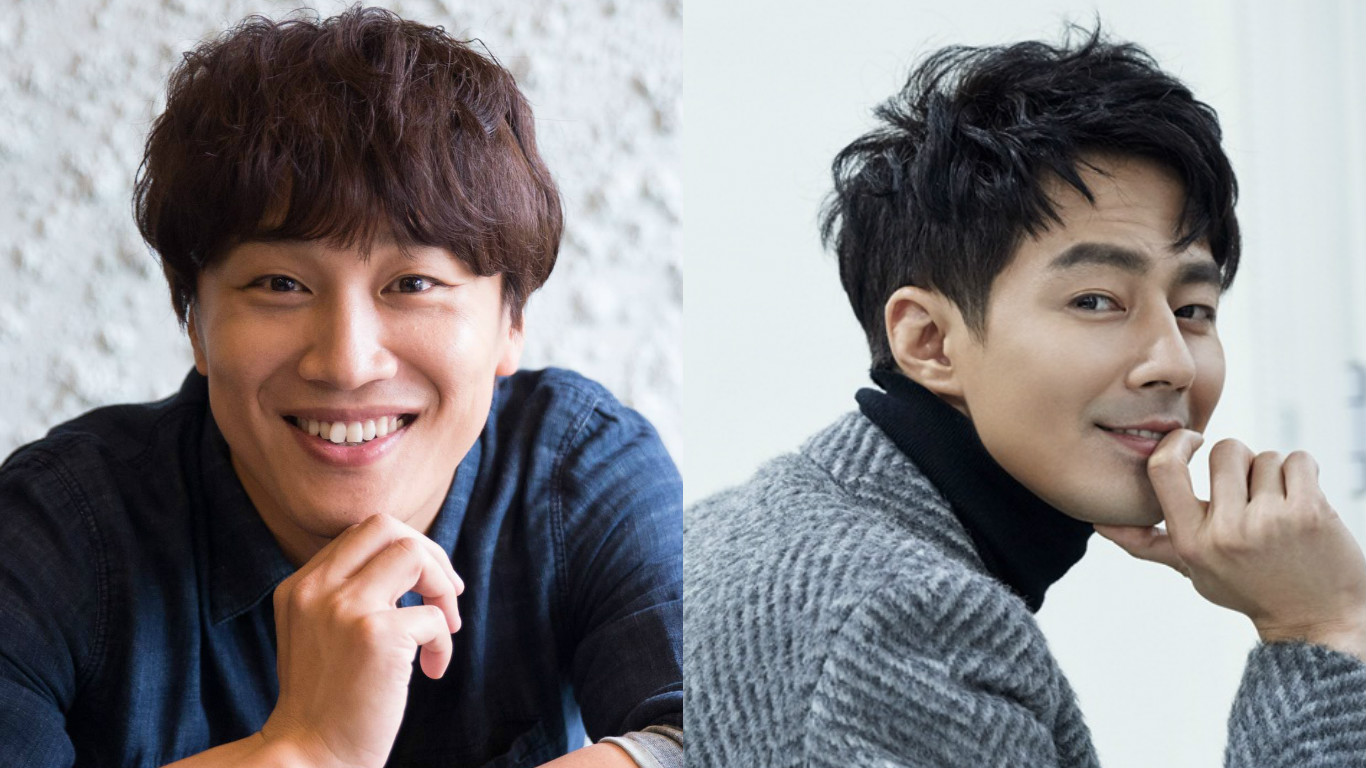 Jo In Sung has always been known for his great personality, being an extremely well-mannered person who always takes care of those around him. One famous story about him is that he met Park Kyung Lim on the set of a sitcom 17 years ago and still looks out for her as a close friend.

It was revealed during MBC’s “Section TV Entertainment Relay” on February 26 that the actor learned about personal relationships from fellow actor Cha Tae Hyun. 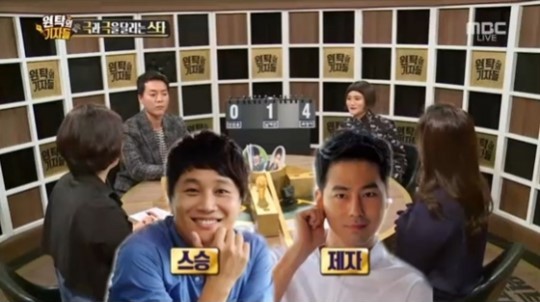 According to the reporters who were discussing the matter, Jo In Sung was in the same agency as Cha Tae Hyun when he was still a rookie actor. Cha Tae Hyun became his mentor, teaching him a lot about personal relationships and being a good person. 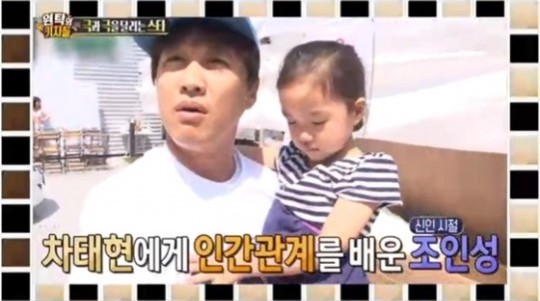 This is not surprising as Cha Tae Hyun is also well-known for being a great person to be around, as well as a great father and husband. The two actors are quite close, and part of a group of actor friends that also includes Song Joong Ki, Kim Woo Bin, and Lee Kwang Soo.