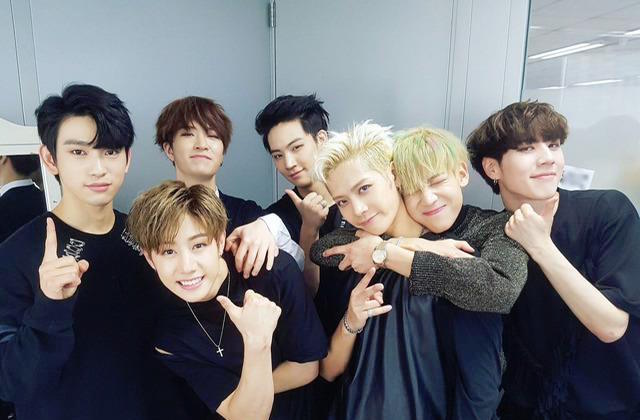 Update: GOT7 Reveals Details About Everything Included In “Flight Log: Arrival” Album

Because a K-pop album wouldn’t be an album if it weren’t for all the extras, GOT7 has revealed details about their upcoming release, which will have two versions!

As promised, GOT7 has now released the full track list for their upcoming, and revealed that their title track will be called “Never Ever.” 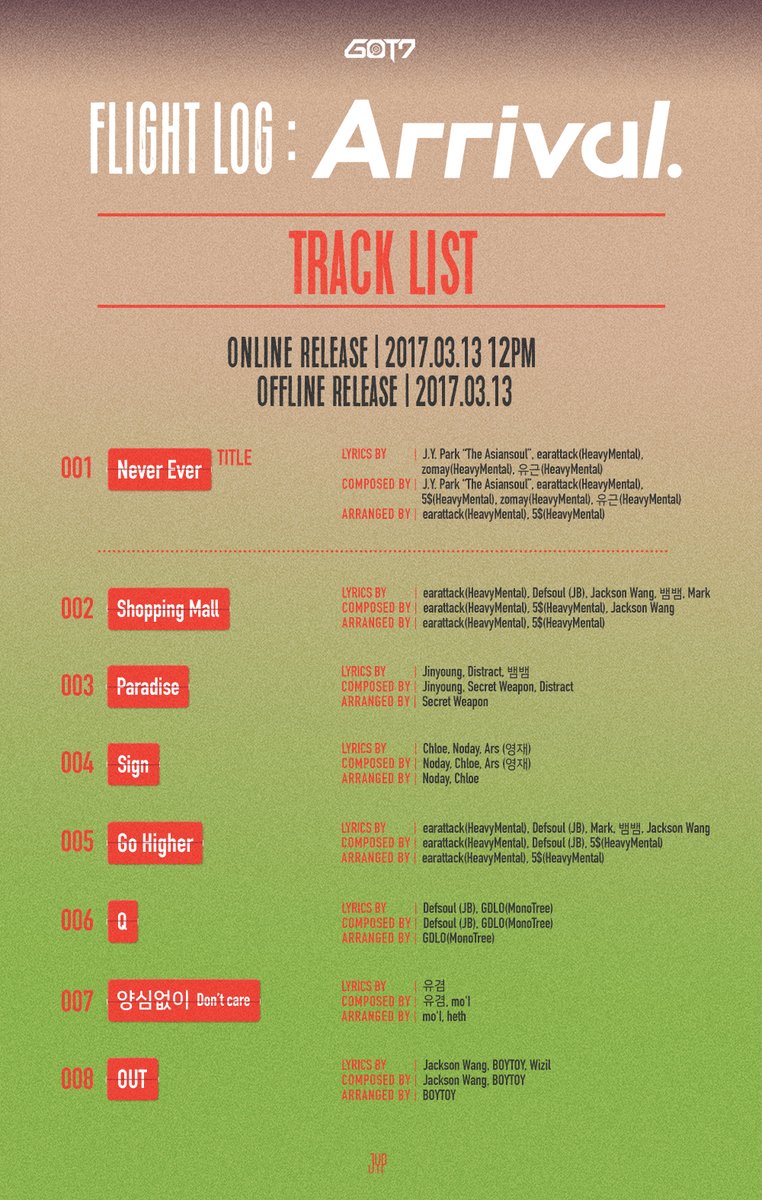 After giving fans a sneak peek of their upcoming comeback at a recent fan meeting with a “pre-trailer,” GOT7 has now made an official announcement about their March comeback!

The guys will be continuing their “Flight Log” series with the release of “Flight Log: Arrival” on March 13. Their newly released schedule announcement reveals that we can look forward to a trailer on February 28, followed by a track list. There will then be individual teasers for each of the members as well as the group, an “album user guide,” and an “album spoiler.”

After their music video and album release, they will be performing their first stage on March 13.

Check out all the details below and mark your calendars as we wait for GOT7’s next comeback! 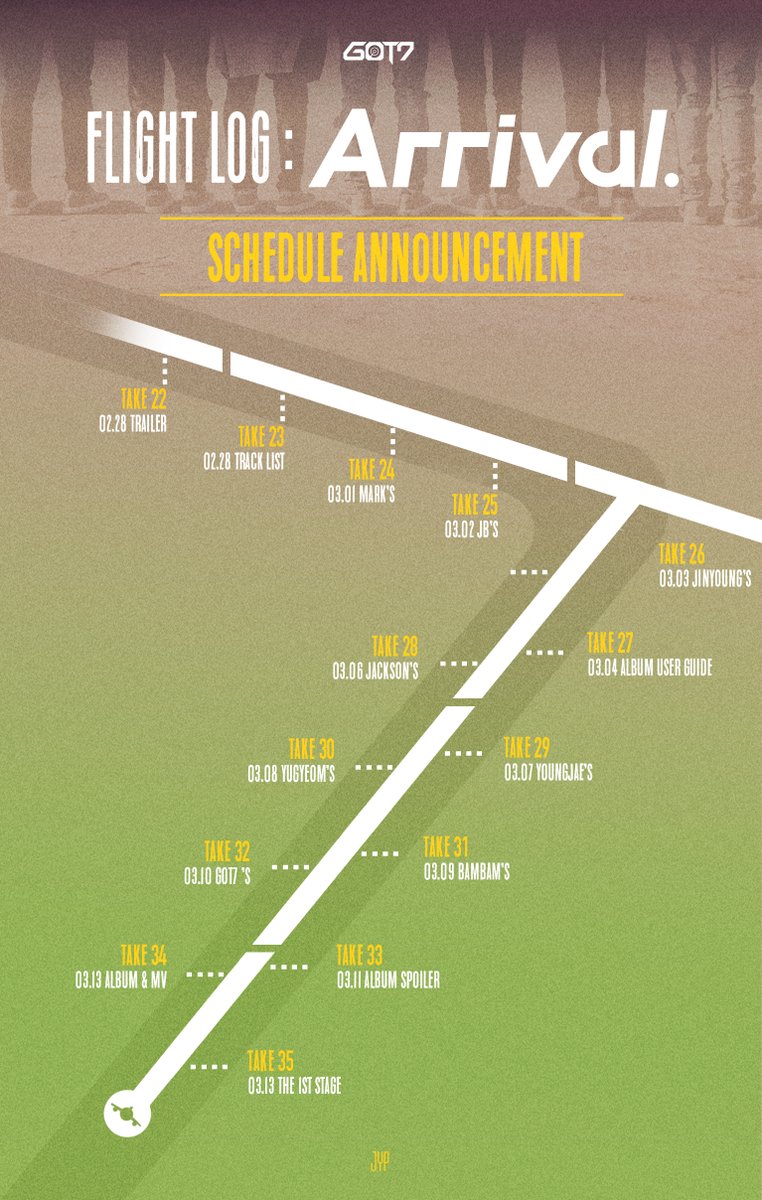