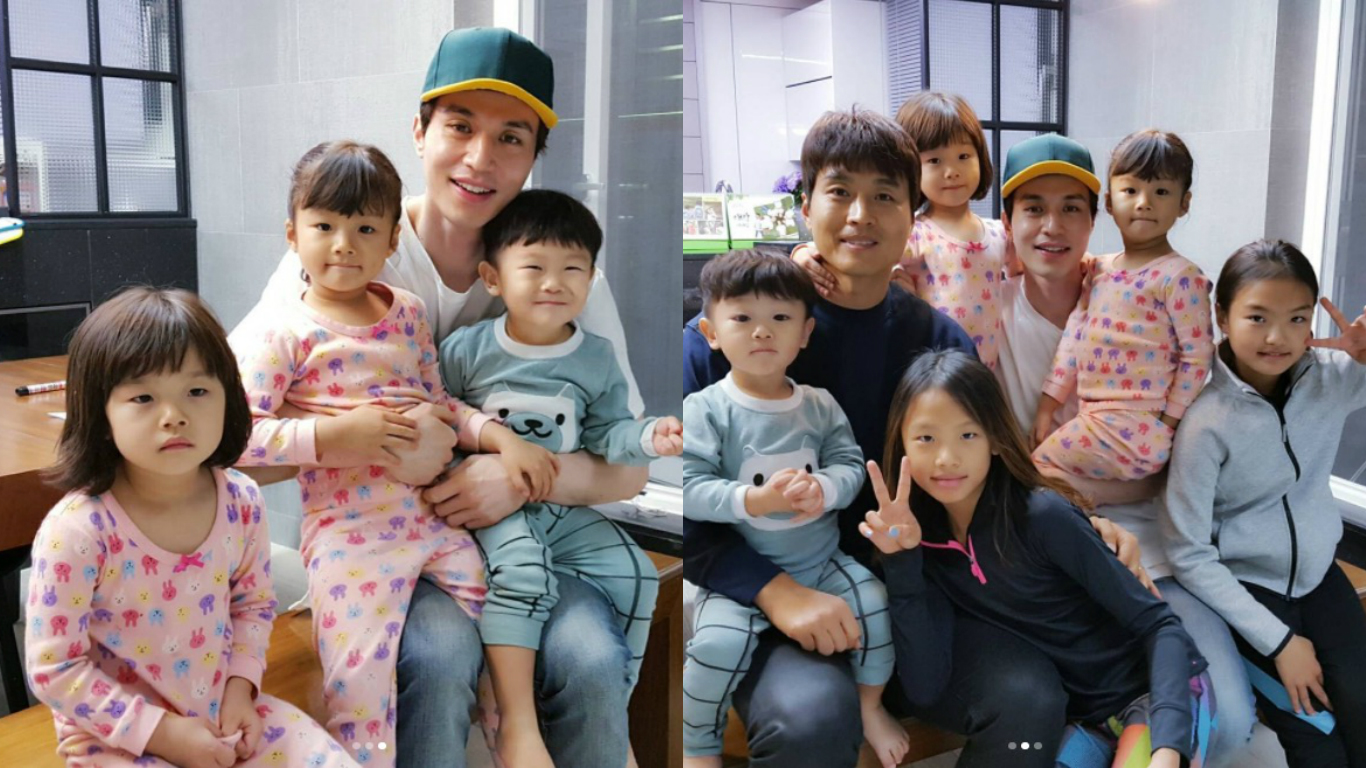 Lee Dong Wook Reunites With Daebak And His Family, And Daebak Shows His Love For Him On “The Return of Superman”

Lee Dong Wook got to meet up with his beloved “nieces” and “nephew” recently!

On February 26, Lee Soo Jin shared three photos of her children and husband Lee Dong Gook hanging out with their friend Lee Dong Wook once again (you can click the right arrow in the embedded post below to see all three photos). She wrote as the caption, “We met uncle Lee Dong Wook again for the first time in a long time.” She added as hashtags, “Always good to see you,” “Lots of love,” and “Full of laughter.”

Lee Soo Jin posted the photos after the broadcast of February 26’s episode of “The Return of Superman,” in which Daebak showed just how much he loves Lee Dong Wook!

When Daebak, Seol Ah, and Soo Ah went with their dad Lee Dong Gook to a salon, Daebak was shown photos of several male celebrities so he could pick which hairstyle he would like to have. At first, Daebak chose Lee Dong Wook’s “Goblin” co-star Gong Yoo. 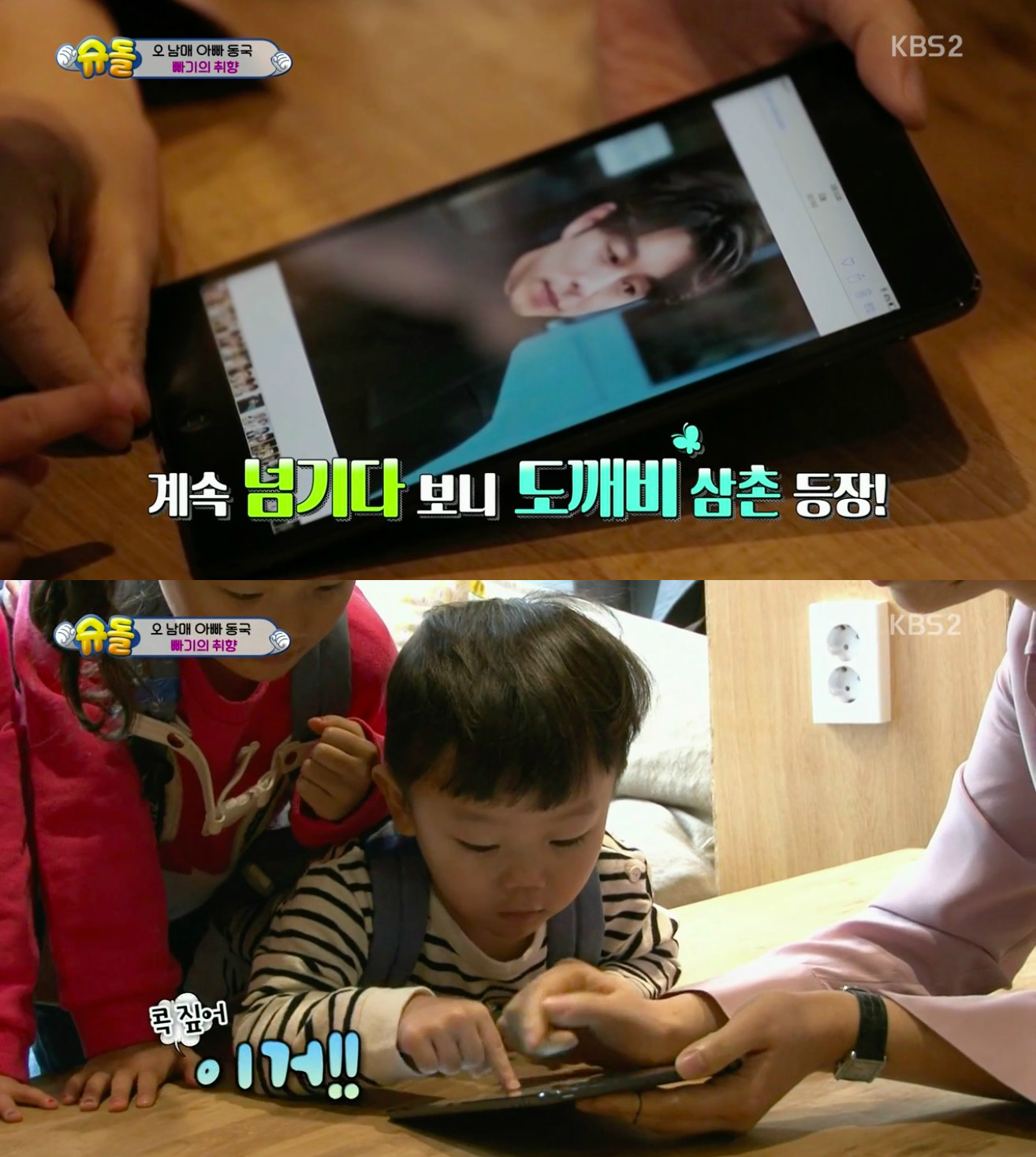 However, after Daebak made up his mind, he was hanging out on the sofa when Soo Ah yelled out that she had found Lee Dong Wook, and Daebak quickly came back over at the sound of his name.

When asked whether he’d like to have Gong Yoo’s hair or Lee Dong Wook’s hair, Daebak didn’t even have to hesitate before he pointed at Lee Dong Wook and said, “This!” 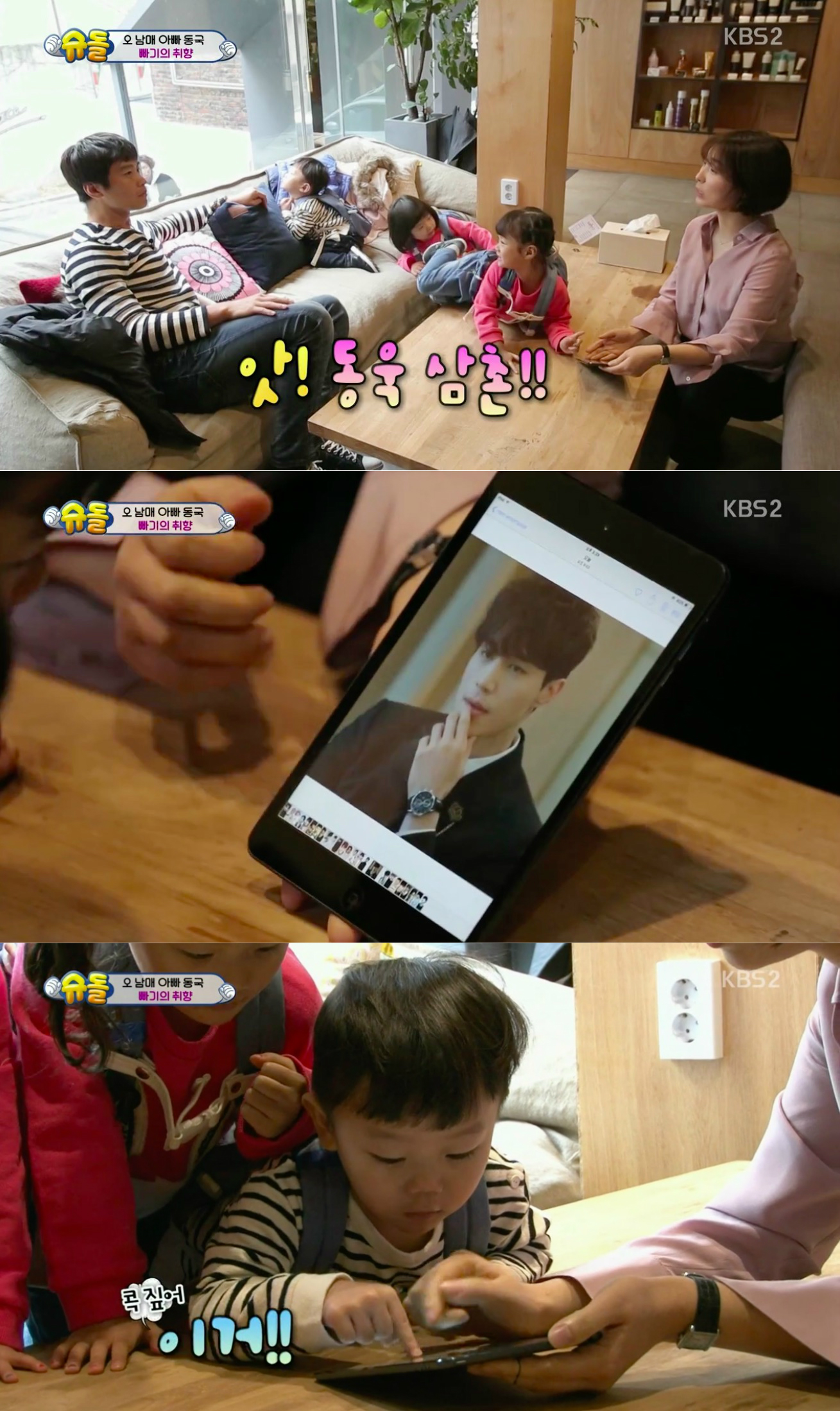 Lee Dong Gook and Daebak then both had their hair done to look like Lee Dong Wook’s, and of course had to send him a photo to show off their new look. Lee Dong Gook later told Daebak, “We got a message from Lee Dong Wook! He said it looks good on both of us, and that you’ve grown up too much!” 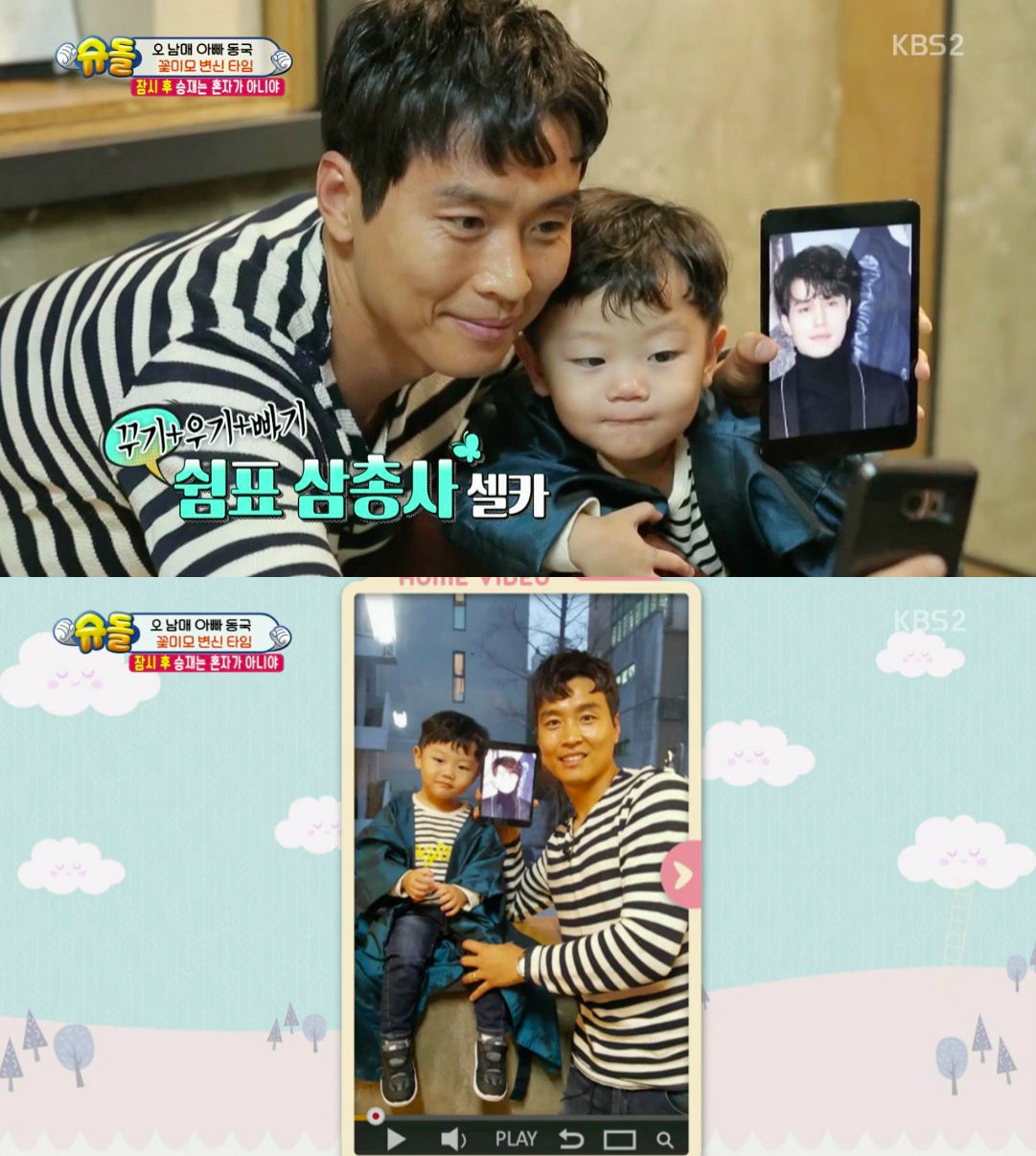 The show also shared one of the above photos from the family’s visit from Lee Dong Wook, and explained that their reunion had happened a few days after their trip to the salon.

You can watch Daebak and his dad having their hair styled like Lee Dong Wook in the episode below!

Thanks to Princi for the tip!