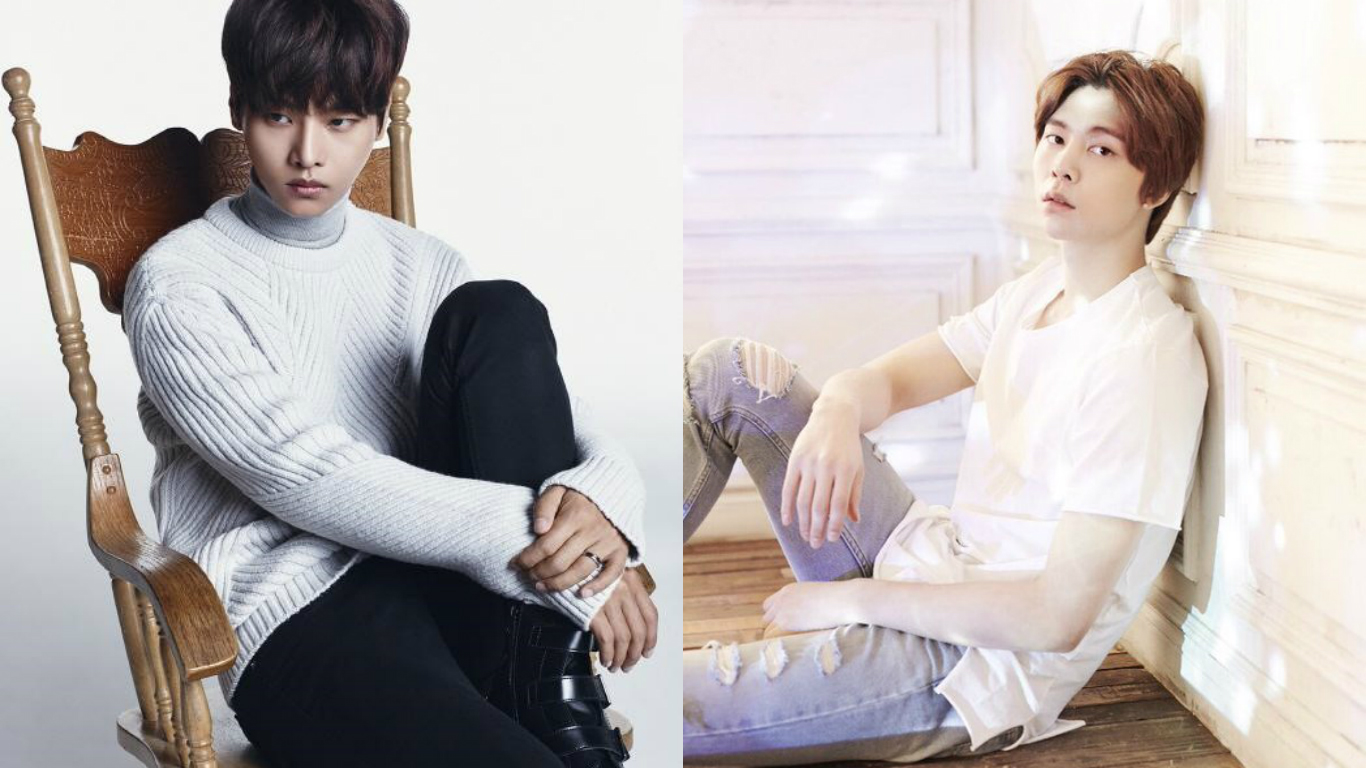 On February 27, a representative from OnStyle announced that Block B’s U-Kwon and NCT’s Doyoung will be leaving the show. Furthermore, they revealed that VIXX’s N and NCT’s Johnny will be taking their places in the second season of “Lipstick Prince.”

“Lipstick Prince” is a beauty variety program in which male celebrities do female celebrities’ makeup for them. The first season of the program, which aired from early December 2016 to mid-February 2017, was emceed by Tony An and Kim Heechul. It also had a fixed cast of Block B’s P.O, U-Kwon, BTOB’s Seo Eunkwang, MONSTA X’s Shownu, NCT’s Doyoung, and SF9’s Rowoon. With the addition of the two new members, the show will continue with a total of eight fixed guests.

The second season of “Lipstick Prince” will broadcast its first episode on March 30.

NCT
VIXX
Lipstick Prince
Johnny (NCT)
How does this article make you feel?