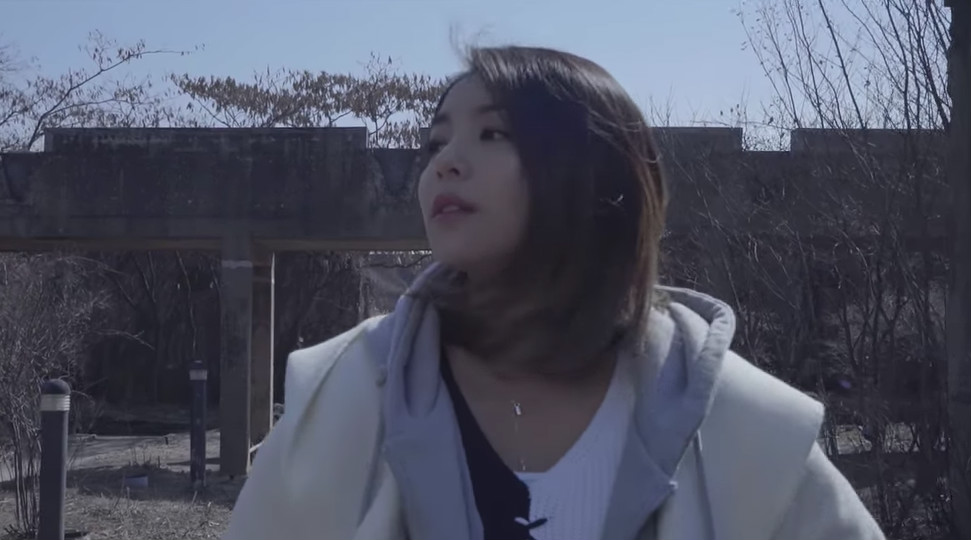 Ailee has released her new music video for “Reminiscing.”

The song is combination of future soul and jazz genres, and the song was produced to highlight Ailee’s powerful vocals, as she sings of reminiscing about an old love.

Previously, Ailee’s OST for “Goblin,” “I Will Go to You Like the First Snow,” was a major hit, climbing to No. 1 on music charts immediately after release.

Ailee
How does this article make you feel?