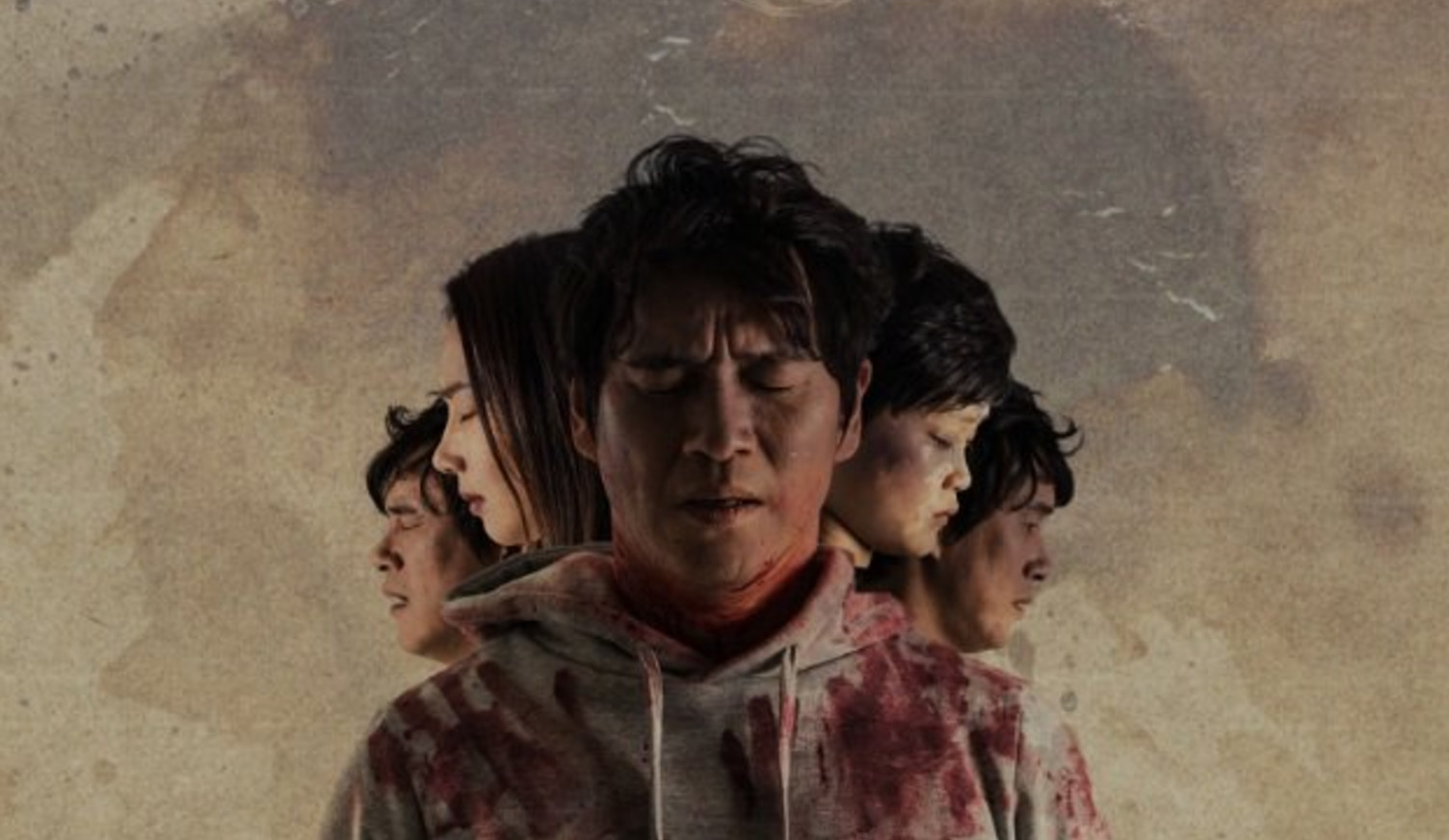 There is nothing quite as isolating or terrifying as being trapped in one’s own mind. In the case of Soo Min (Lee Joo Won), the main character of psychological thriller “Alone,” he becomes entangled in a strange, scary cycle of his personal demons that manifest in dreams. This award-winning Park Hong Min film runs in the same vein as his successful first film, “The Fish,” both exploring psychological themes and running on disjointed plot threads. Spending an hour and thirty with this man as he lives through a seemingly endless nightmare that morphs illogically will keep you in as much suspense as Soo Min. 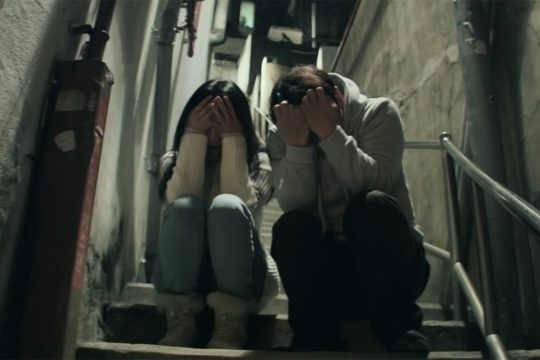 Soo Min is making a documentary on the gentrification of the shanty town across the street from his workplace. While shooting, he witnesses a murder, which plunges him into a cyclical nightmare built upon his past and the twisted musings of his mind. Masked men violently attack him and he awakens in the shanty town over and over again. Violence evolves into an unusual exploration of his rough childhood. His parents and his childhood self appear throughout the film in fits, leaving Soo Min struggling to make sense of it all. His ex-girlfriend Ji Yeon weaves in and out of the story as well, and their relationship highlights how damaged he is. On occasion, his meandering goes on a bit long, but it does highlight how well this low budget film was made. Rather than answer a big question, “Alone” attempts to unravel the mind of Soo Min, who feels especially alone during his shantytown adventures. 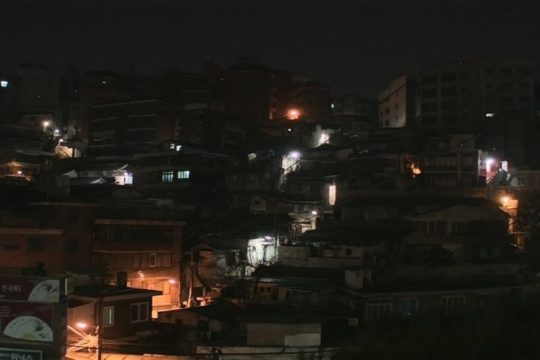 Like “The Fish,” “Alone” is a low-budget film. Marked by continuous filming and keen visual and auditory cues, “Alone” proves itself to be a clever endeavor. The most notable aspect of the film is how Director Park Hong Min uses the winding alleys and stairs of the shantytown to bring the confused mind of Soo Min to life. Huge chunks of time are devoted to following Soo Min as he searches the town for his mother and ex-girlfriend, alternated with shots depicting his point-of-view. The similarities between the narrow streets aid in adding to the confusion both for Soo Min and for the viewer as they try to make sense of the locale before them.

Sound is another important aspect of filming. Save for dialogue which often acts as a transition, there are two sounds that dominate “Alone”: breathing and Soomin’s ringtone. Breathing sets in as Soo Min becomes devastated or bereft in each new cycle of his dark dream. His ringtone indicates a reset of the horrors he’s just experienced. One of the most satisfying audio aspects of the film is when the ringtone is finally played out to become the ending music behind the credits. The nightmare is concluded and we can now hear the conclusion of the piano piece that signaled so much vicious change.

Lee Joo Won as Soo Min carries the bulk of the film on his shoulders with a raw portrayal of a very disturbed man. A lot is asked of Lee as he runs through streets and alleys, delivers potent, halting monologues, and grieves for the hurts in his life. Long, uncut scenes were most definitely trying to film and brilliantly executed. Joining him were Yoon Young Min as his downtrodden mother and Song You Hyun as his dejected ex-girlfriend. Both women carry the same raw energy as Lee, adding to the stark portrayal of each horror explored in the repeating nightmare. 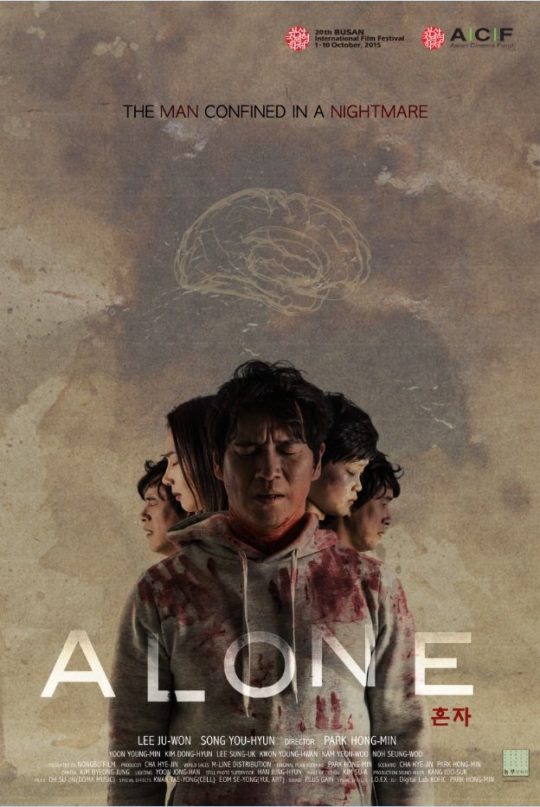 This slow-paced thriller cleverly lulls the viewer into the action and drags them along for a peculiar yet stimulating ride. Sit down for this thought-provoking thriller whose bright shots of momentary violence and confusion juxtapose well with drawn out exploration of a man’s mind.

What did you think of “Alone,” Soompiers? Let us know in the comments below!