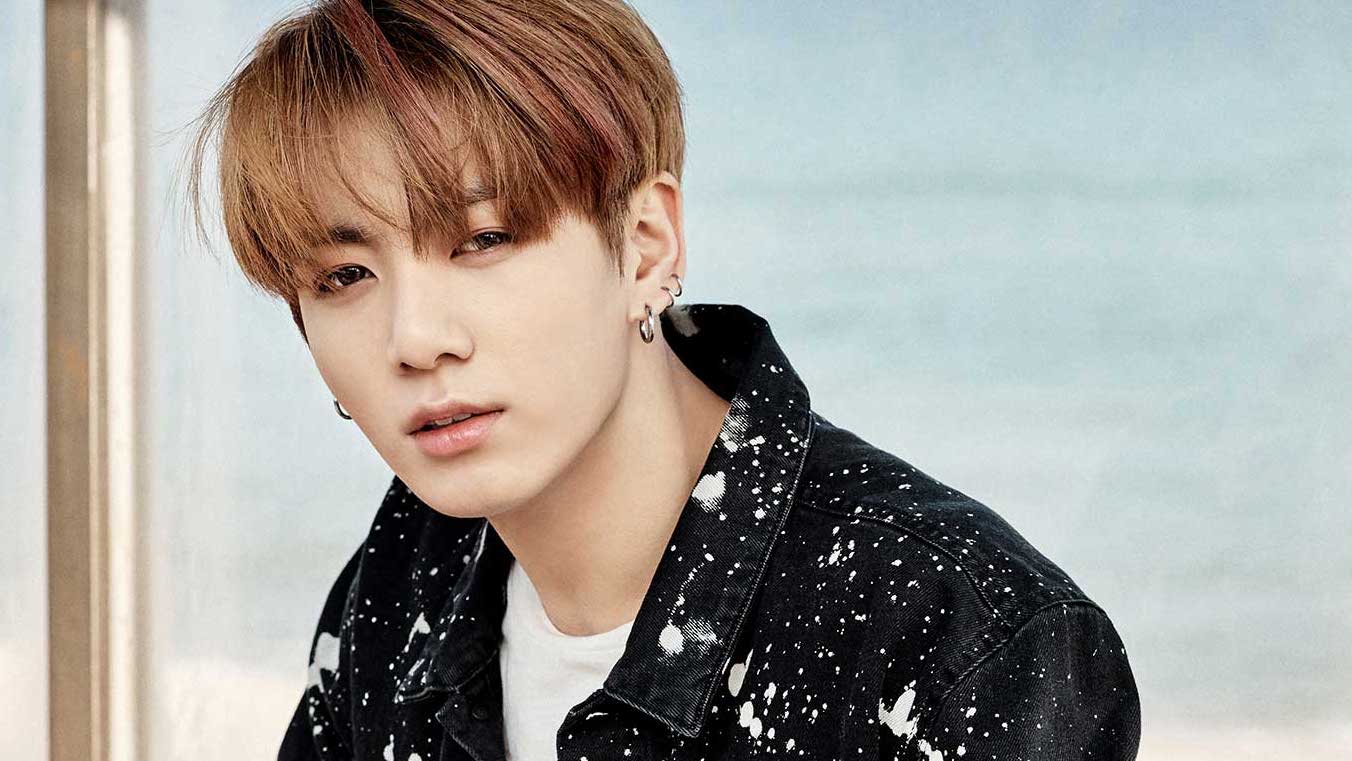 BTS’s Jungkook has now shared a full version of his cover of Charlie Puth’s “We Don’t Talk Anymore”!

Jungkook previously amazed fans by sharing a preview of his smooth cover of the track on Twitter in early January, and promised that the full version would be “coming soon.” Charlie Puth even responded by liking the Tweet, and followed the group’s Twitter account!

Now that the guys have wrapped up their promotions for their latest album “You Never Walk Alone,” Jungkook shared his whole cover on the evening of February 27. Although the original track features Selena Gomez and fans had been having fun jokingly guessing who might feature in Jungkook’s version, this cover is all Jungkook, and it sounds great!

Give it a listen below.

Charlie Puth has now shared his thoughts about Jungkook’s cover on Twitter!