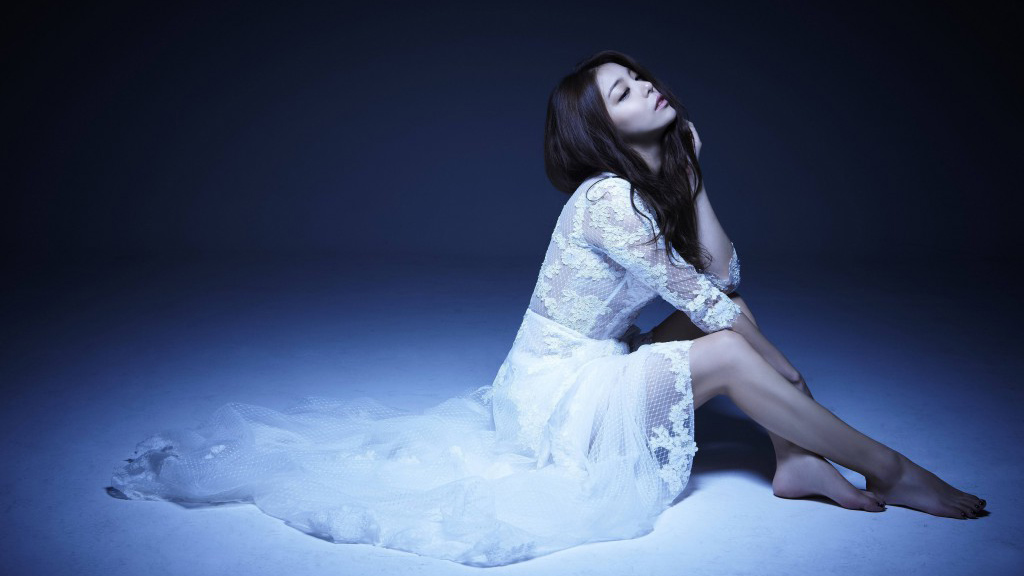 Ailee Talks About Maintaining A Friendship After Breaking Up

Ailee revealed, “I’ve stayed good friends with someone I broke up with before. I don’t think we really loved each other. After breaking up, I didn’t mind at all and saw him as a friend.”

DJ Choi Hwa Jung commented, “That’s cool of you. I could never do that.”

After listening to Ailee, the other two guests chimed in with breakup stories of their own. Eddy Kim shared, “When I was in the United States, I separated from my girlfriend when I joined the [Korean] military. I was required to go to the army. I was sorry but I told her I had to go and left.”

Meanwhile, Go Young Bae said, “After a fun date, my girlfriend gave me a letter. I thought it was definitely a love letter, but when I went home and read it, it turned out to be a breakup letter. I was so shocked.” Eddy Kim playfully teased, “She might have given you the letter and decided she wanted to break up after evaluating you on that fun date.” and caused laughter in the studio.

Befitting the topic of conversation, Ailee introduced her latest track, “Reminiscing,” and explained, “It’s a song expressing a sudden longing for something after forgetting it for a long time.” 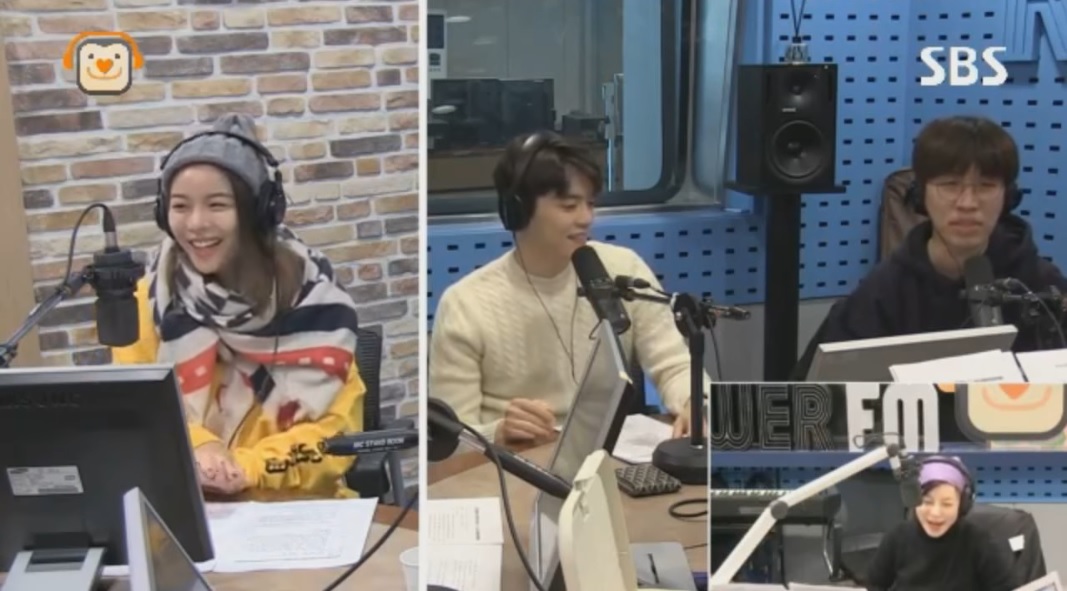 During the broadcast, Ailee and Eddy Kim both sang for their OSTs from tvN’s hit drama “Goblin.” Notably, Ailee’s track, “I Will Go to You Like the First Snow,” is still staying strong at second place on real-time music charts, even though it’s been nearly two months since its release.

Do you think you could be friends with an ex-partner like Ailee?