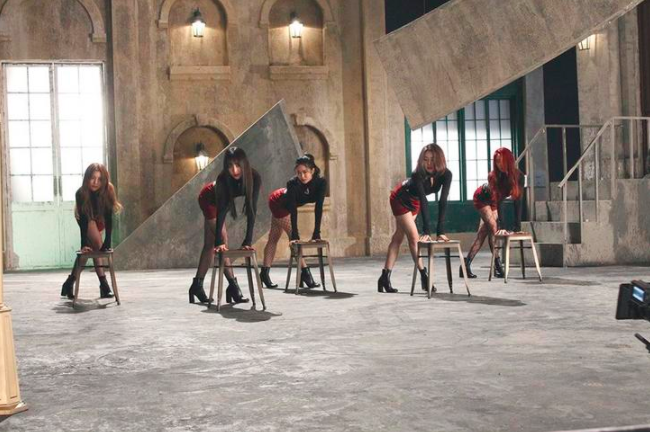 Brave Girls has shared a cover image and track list for their upcoming comeback! According to the track list, their new mini album will feature five songs in total, including their title track “Rollin'” and a remix of “High Heels.”

Having just announced the schedule for their upcoming comeback, Brave Girls is back with individual and group teaser images!

The group shared the images on their official Twitter account on February 28, and it looks like we can expect a sophisticated number from the group as the members are beautiful femme fatales in their photos.

Brave Girls’s fourth mini album “Rollin'” is set to be released on March 7, with teaser images and videos every couple of days to keep fans excited. The group will return as a five-member group, with the departure of Yoojin and Hyeran’s temporary break to focus on her health.

Check out the images below and let us know what you think! 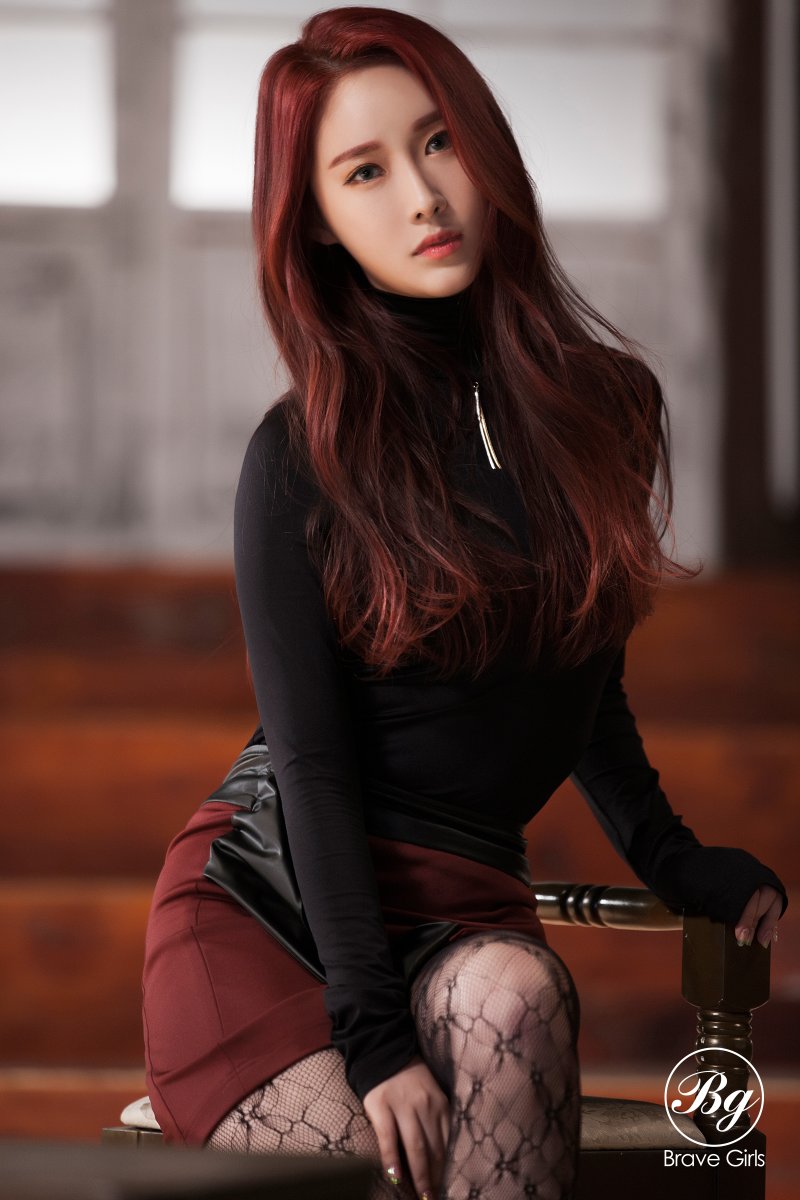 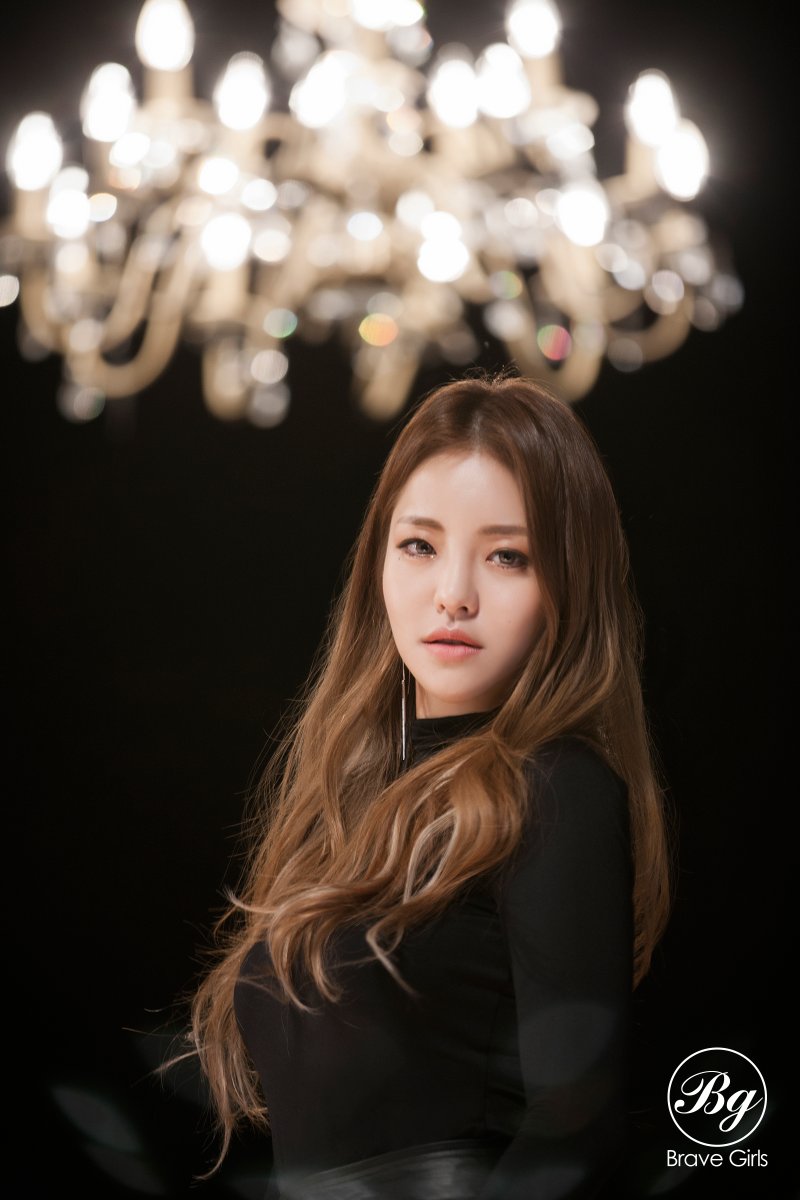 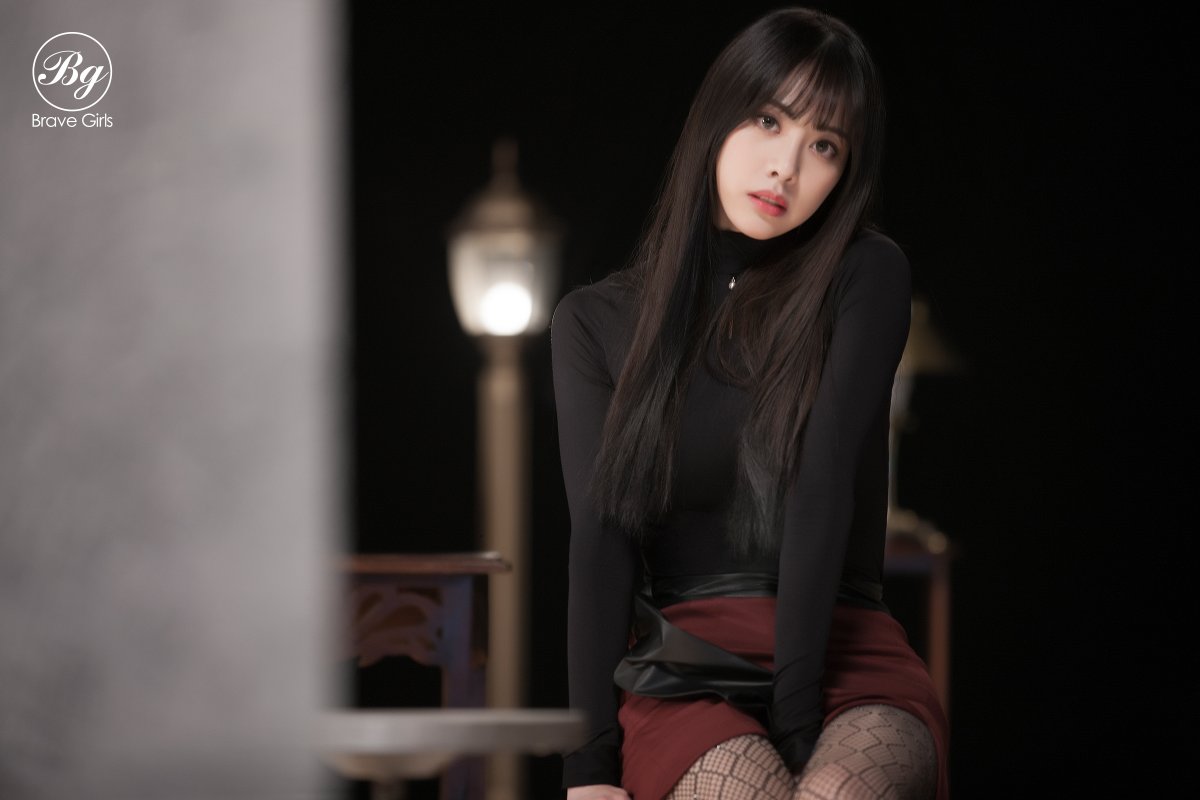 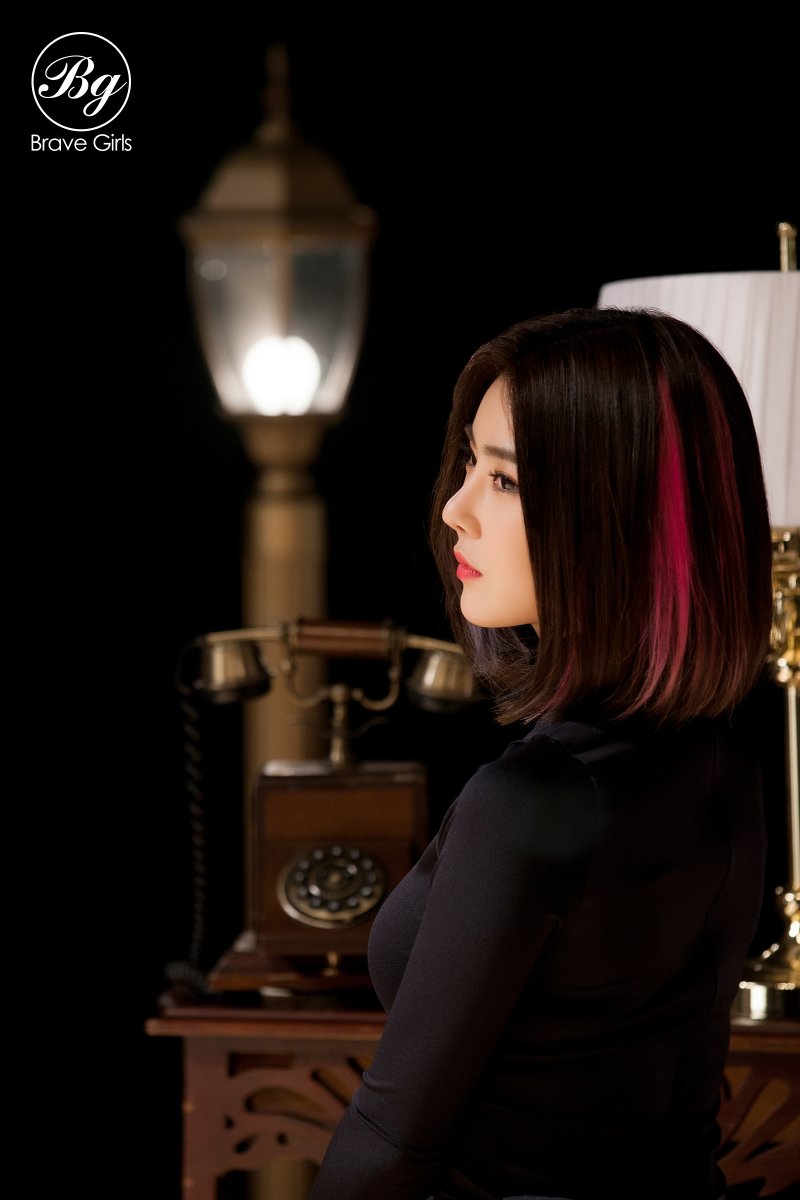 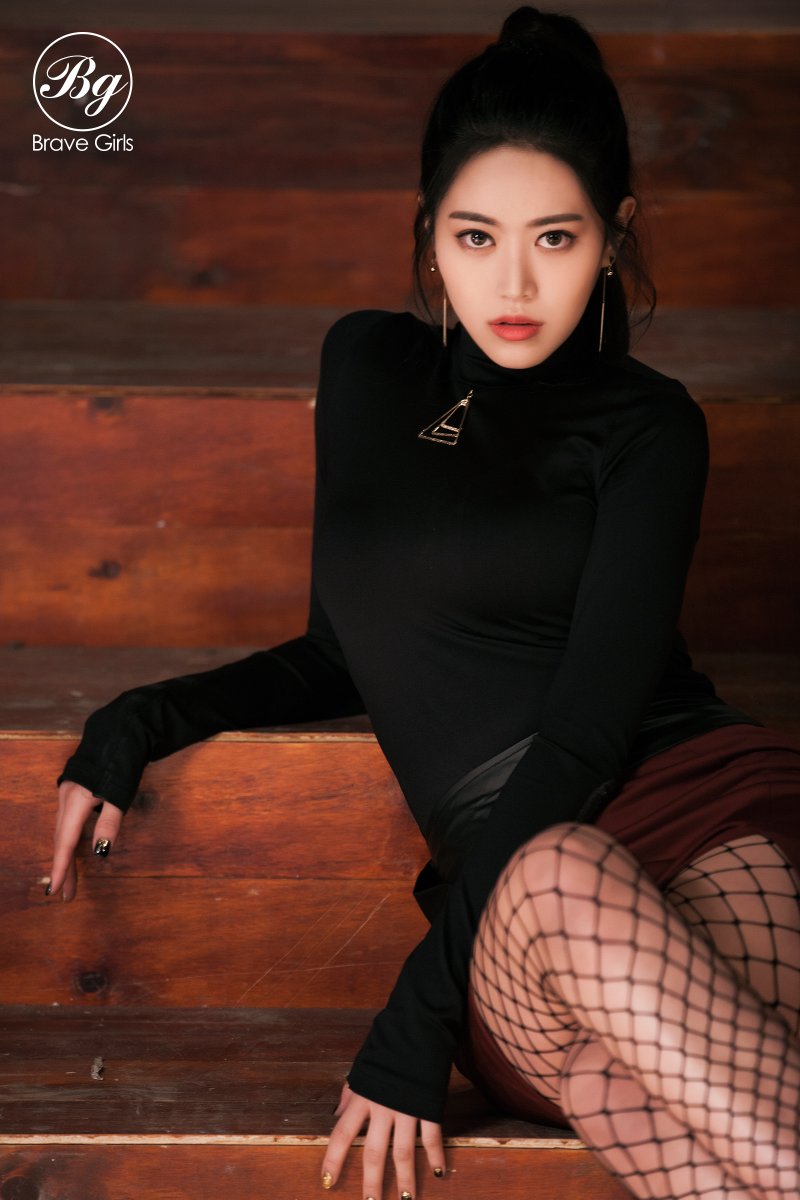 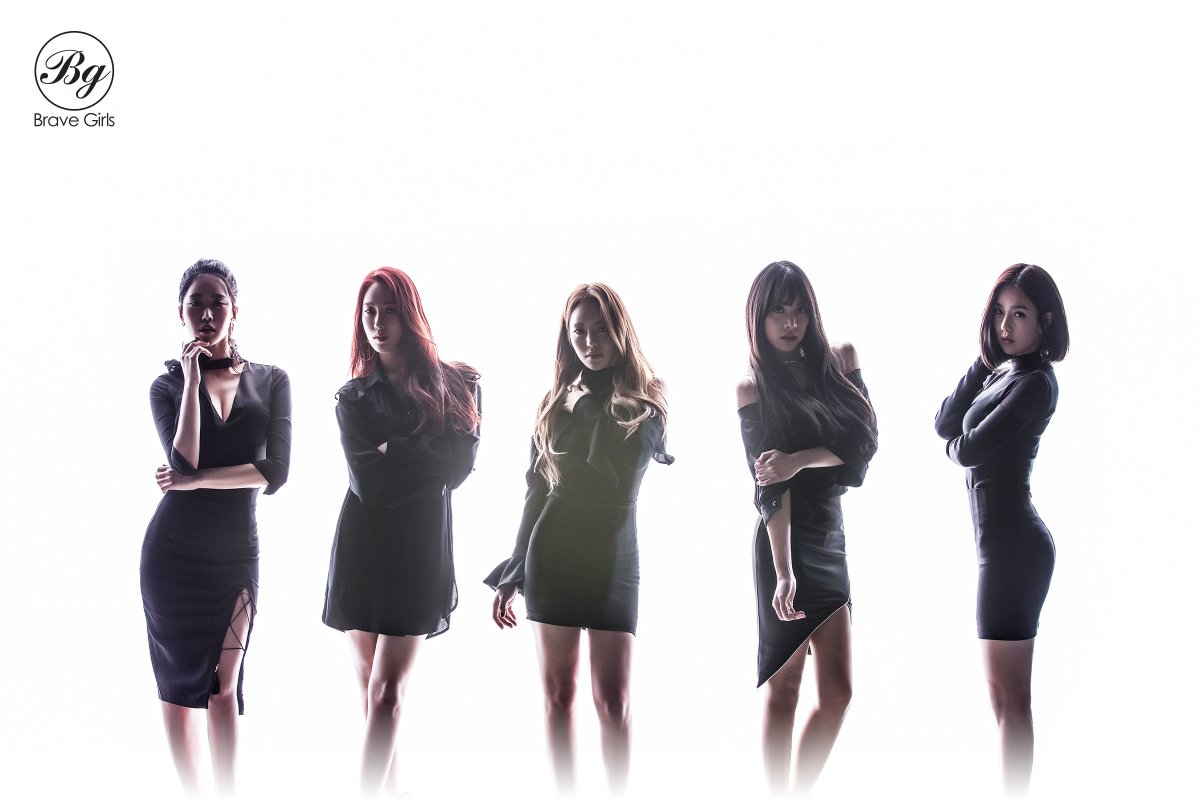