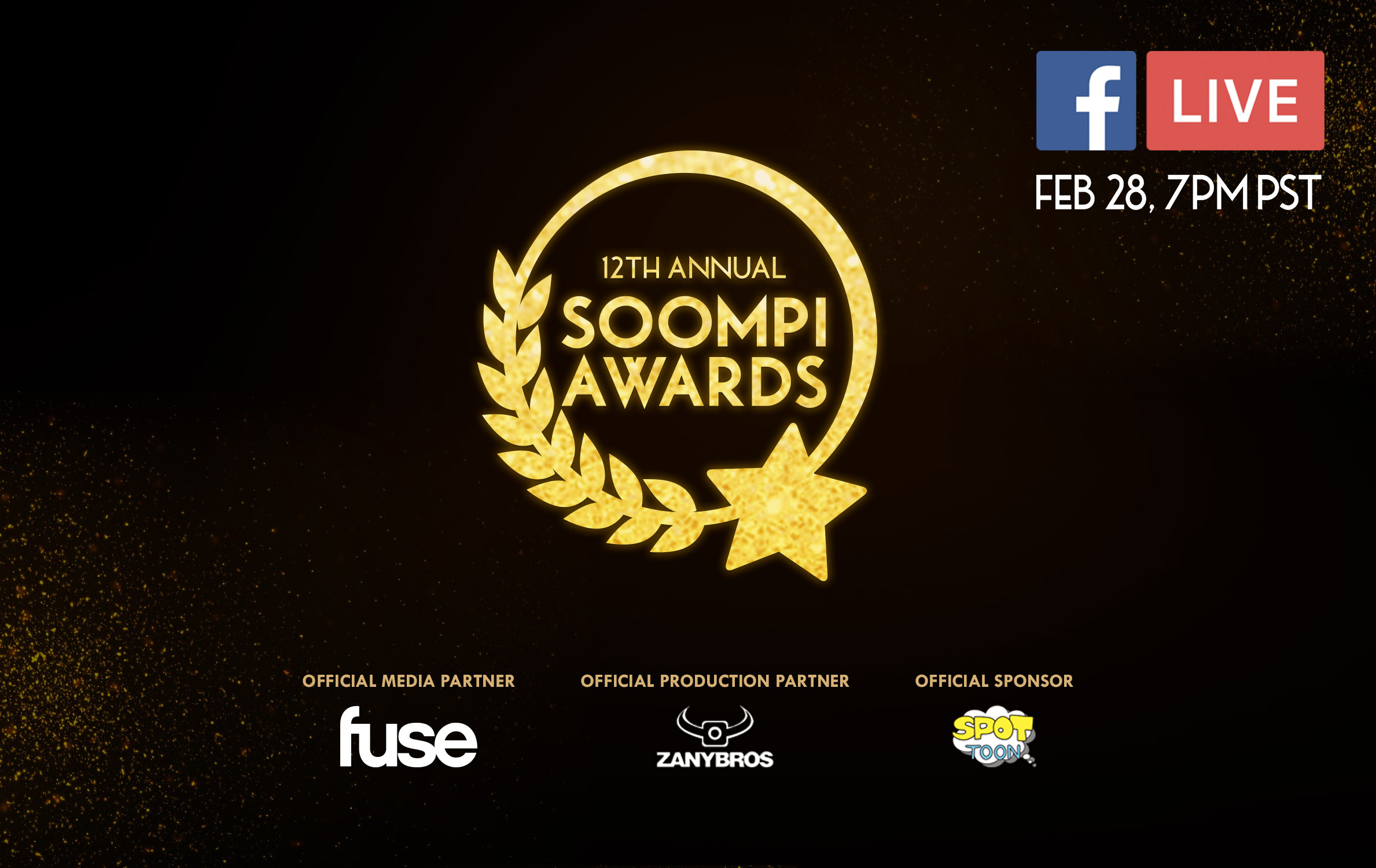 This is the moment you’ve been waiting for!

A few weeks ago, you voted for your favorites in The 12th Annual Soompi Awards, an awards event that is completely decided by the tastes of international fans. After furious battles on LINE, Twitter, and the Soompi homepage, 30 winners emerged victorious, thanks to you!

To find out who the winners are (and to hear some of their thank you speeches), tune in to the announcement on February 28 at 7PM PST/March 1 at 12PM KST on our official Soompi Facebook channel. Viewers who catch the stream LIVE will be entered to win some signed albums from the winners themselves!

What are you waiting for? Mark your calendars, gogo!

Soompi Awards 2016
How does this article make you feel?