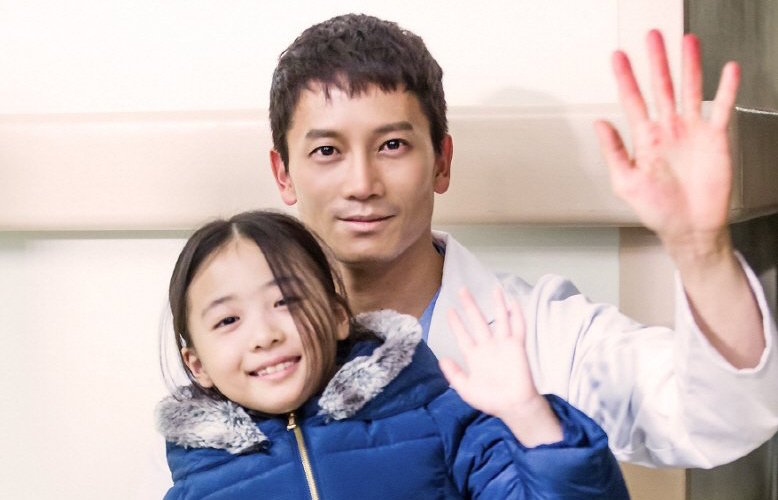 Ji Sung and Shin Rin Ah may just be acting as father and daughter in the hit SBS drama “Defendant,” but their familial affection is just as apparent off-screen!

The production team recently shared some adorable behind-the-scene shots of the pair on February 27.

The actors look playful as Ji Sung gives Shin Rin Ah a piggyback ride and lets her stand on his feet. In another photo, the young actress looks on as Ji Sung gets special effects makeup done to mimic an injury. 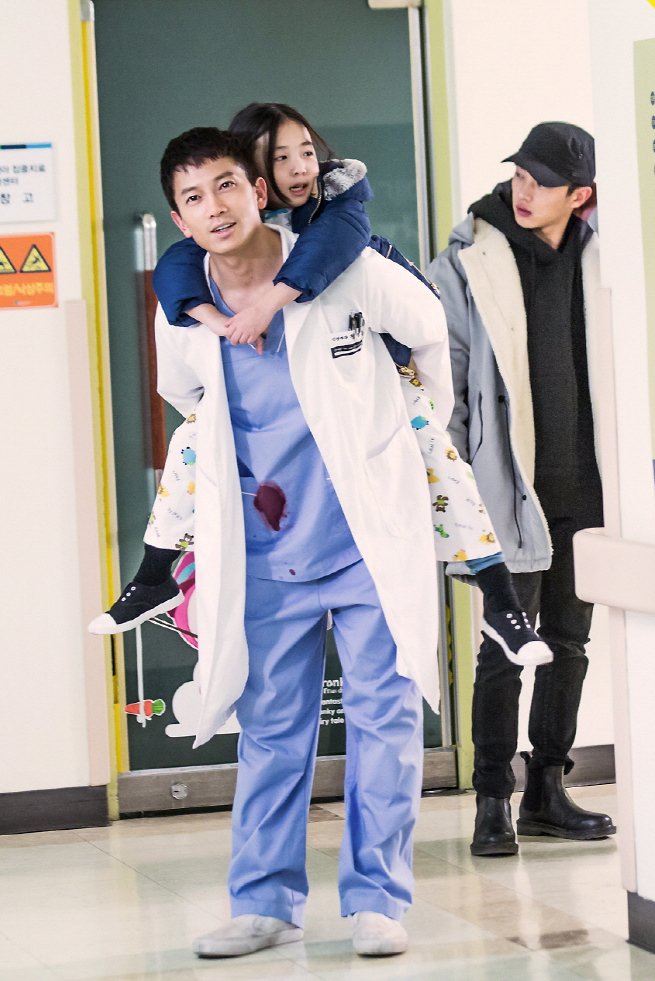 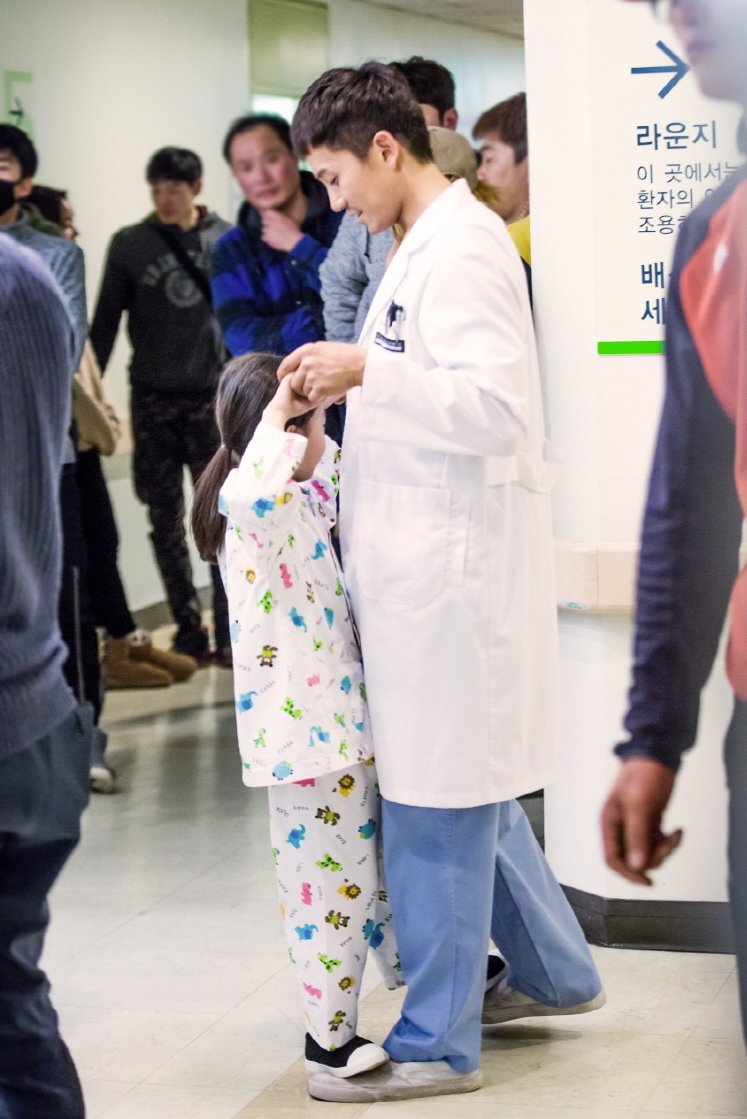 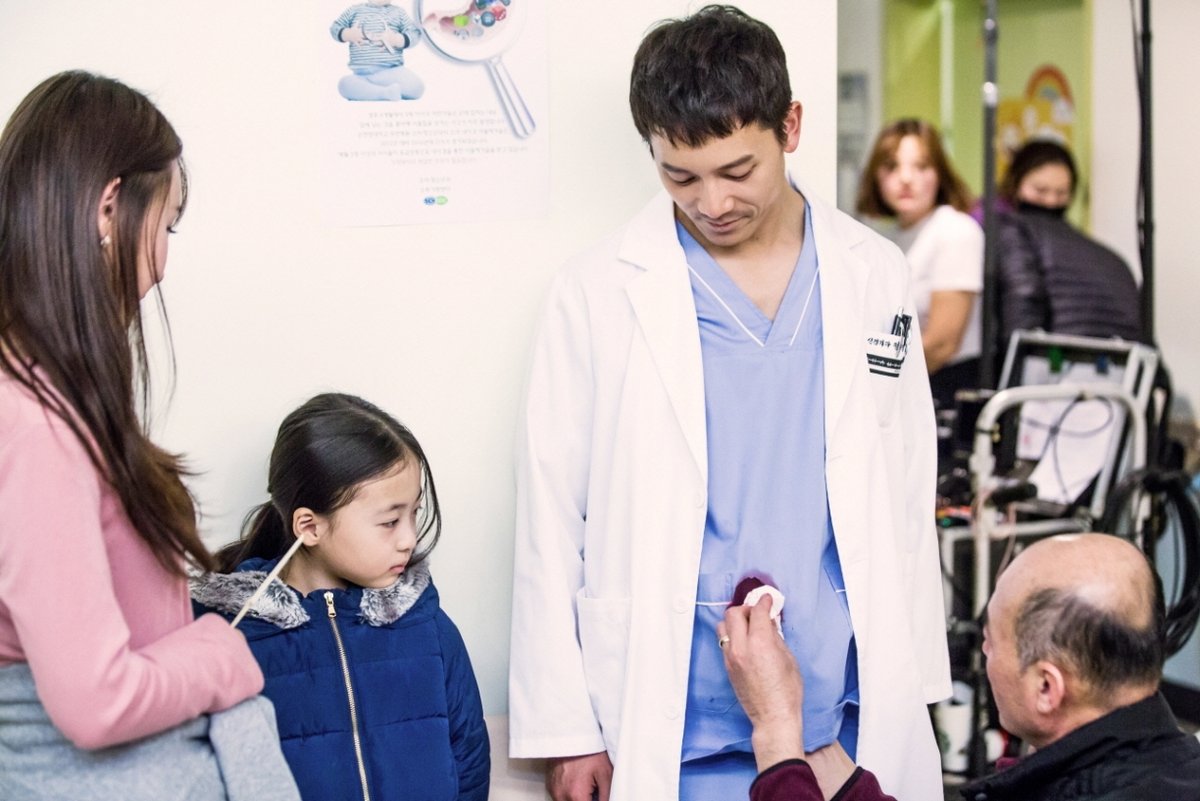 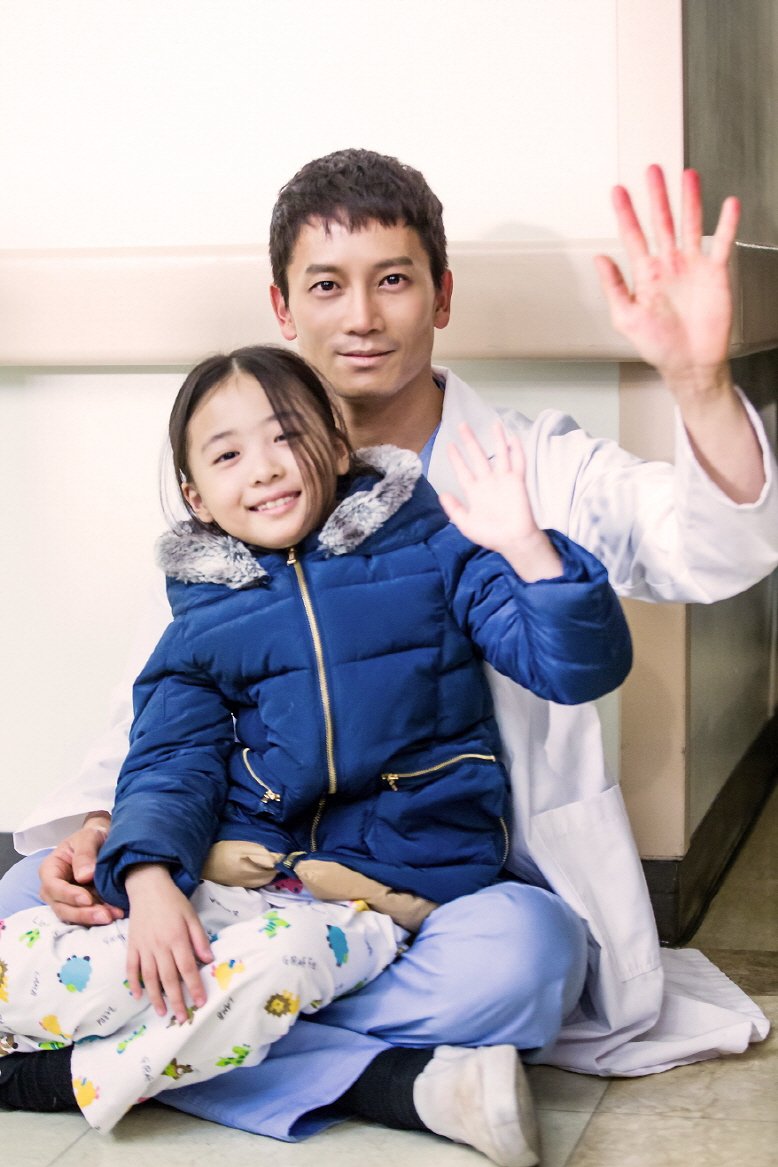 The drama’s producers reportedly revealed that Ji Sung, worried she might feel exhausted, will constantly make sure that Shin Rin Ah was in good condition and health on set. He usually stays close by as much as his busy filming schedule will allow, just like a real father.

Ji Sung
Defendant
Shin Rin Ah
How does this article make you feel?