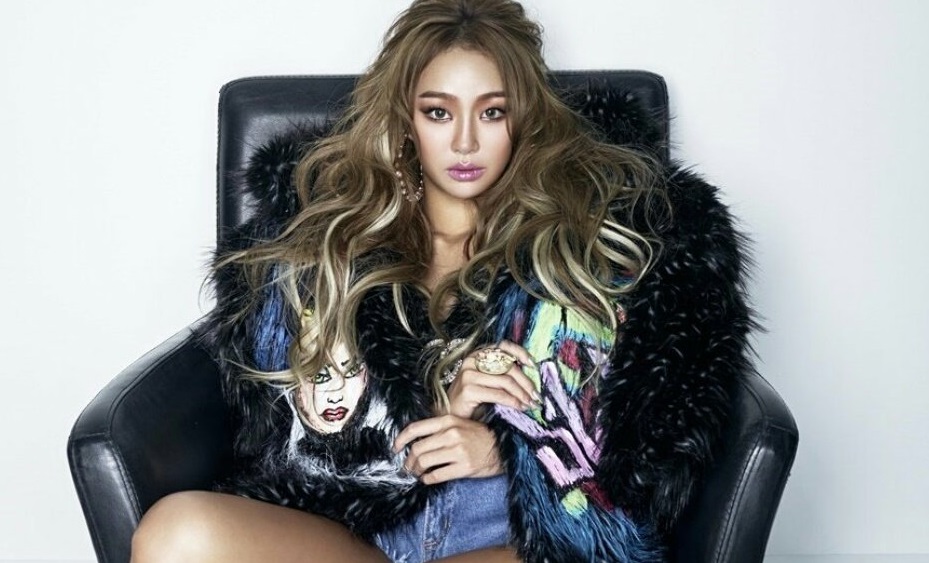 SISTAR’s Hyorin Signs With International Label To Take On EDM

After taking on the hip hop genre, SISTAR’s Hyorin will be trying her hand at EDM!

On February 28, Starship Entertainment announced, “The world’s largest EDM record label Spinnin’ Records signed a contract with Hyorin, the first Asian artist to ever do so. A collaboration with Justin Oh will be released in March.”

Spinnin’ Records is a Dutch powerhouse record label. It is currently the leading label in EDM, with artists such as Martin Garrix, Hardwell, and Tiesto under its name.

In mid-March, Hyorin will participate in one of the largest film, interactive media, and music festivals in the world, South by Southwest (also known as SXSW), in Austin, Texas.

Previously, the SISTAR member competed as a rapper on the second season of Mnet’s “Unpretty Rapstar,” showing a new side apart from her image as SISTAR’s main vocal. With natural skills in singing and rapping, Hyorin is expected to perform well in her new venture into EDM.