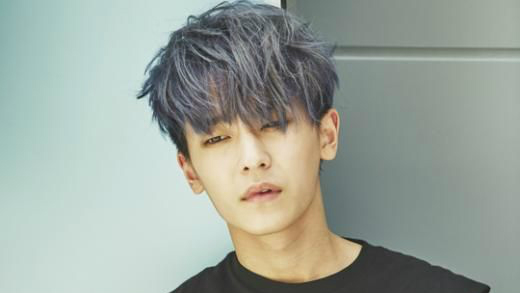 Teen Top’s L.Joe And TOP Media’s Unresolved Conflict To Be Mediated By CEMA

On February 28, a representative from CEMA (Korea Entertainment Management Association) stated that they have received a request for mediation regarding the ongoing dispute between Teen Top member L.Joe and TOP Media. Furthermore, the representative also stated that CEMA would be organizing a disciplinary coordination ethics committee next week for deliberations on the matter.

The representative continued, “We will take both perspectives into equal consideration before making a final decision. We will also be reaching out to Teen Top’s L.Joe to partake in the deliberations.”

Meanwhile, Teen Top’s L.Joe filed for a contract termination earlier this month; however, as there is still time left on his contract, TOP Media has stated that they would like L.Joe to continue promoting as part of Teen Top for the remainder of his contract. According to TOP Media, L.Joe’s contract does not expire until January 2018, meaning there are still 10 months left on his contract.