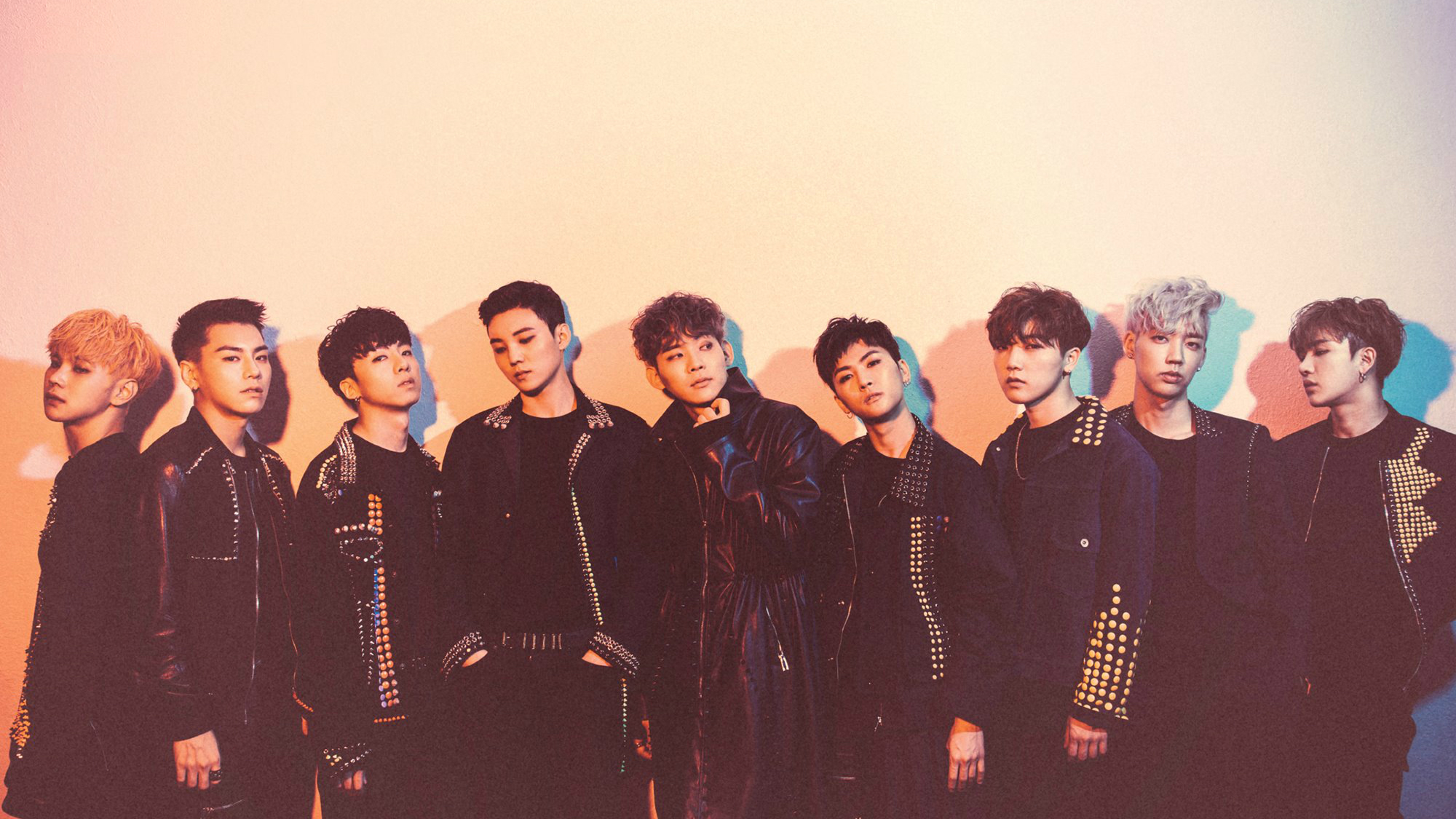 On February 28, media reports stated that A-Tom of Topp Dogg had decided to leave the group in order to participate in season 2 of “Produce 101.”

His agency, Hunus Entertainment, stated, “While it is true that one member of Topp Dogg has left the group in order to be a trainee on the second season of ‘Produce 101,’ we cannot reveal who the member is.”

The statement continued, “The rest of the Topp Dogg members are not participating in ‘Produce 101’ and the group will remain intact.”

The second season of “Produce 101” began filming on February 26 and will have its first studio shoot this weekend. The first episode of the show is set to air in the middle of March.

Topp Dogg
Produce 101 Season 2
How does this article make you feel?