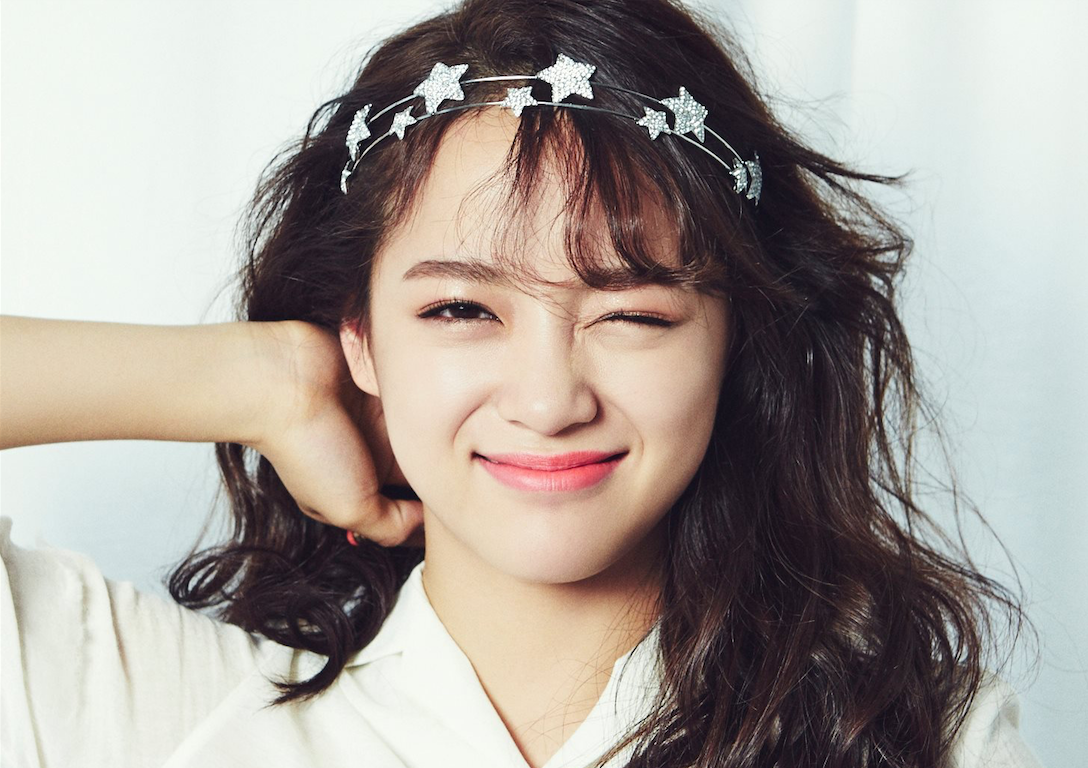 Kim Sejeong, Kang Mina, and Kim Nayoung were all a part of the first season of “Produce 101.” Regarding the new season, Kim Sejeong said, “I’m really excited for it. Some of the male trainees from our agency are participating in it.”

She showed her support for the Jellyfish Entertainment contestants as she added, “I did my best to give them good advice. It’s a new start for them. Though I don’t know what an all-boys competition will be like, I hope it does well.”

Are you excited for the second season of “Produce 101”?

gugudan
Kim Sejeong
Produce 101 Season 2
How does this article make you feel?