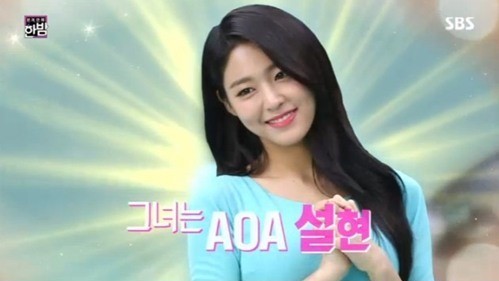 The episode of SBS’s “One Night of TV Entertainment” that aired on February 28 visited Seolhyun while she was filming a commercial. She opened by saying that’s she’s busy working hard for AOA’s upcoming concert in March.

When asked what she believes is her most charming asset, Seolhyun chose her dimples. She smiled and showed off her dimples as she said, “Dimples are pretty rare, I think.” To add to her charm, Seolhyun also held eye contact with the camera for the viewers of the show. 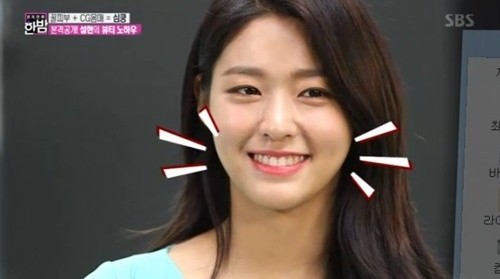 The idol also revealed the secret to her flawless skin was her “Seven Toner” routine. She uses a cotton pad to wipe her skin with toner once, and then applies toner to her skin six times before putting on lotion.

Will you be giving Seolhyun’s “Seven Toner” routine a try? Share your own beauty secrets with us! 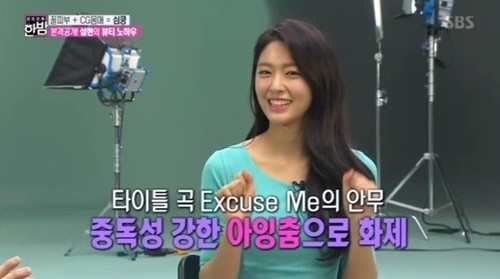 AOA
One Night of TV Entertainment
Seolhyun
How does this article make you feel?