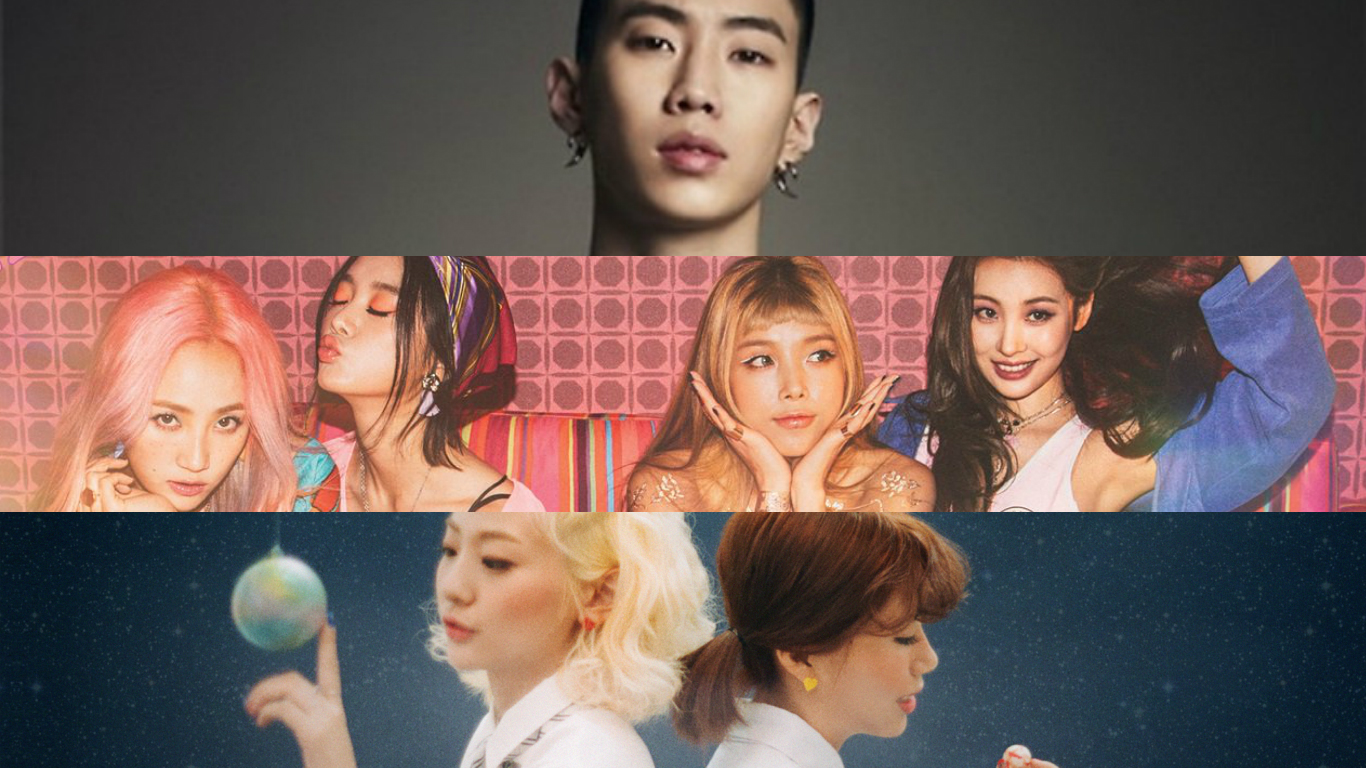 Members of the Korean music industry got together to celebrate some of the the past year’s top talent and releases at the 14th Korean Music Awards!

The award ceremony was held on February 28 in Seoul, and was hosted by Soran’s Go Young Bae.

Hit indie duo Bolbbalgan4 won Song of the Year for their track “Galaxy.” Nominees for this award also included TWICE’s “Cheer Up,” Wonder Girls’ “Why So Lonely,” 9 and the Numbers’ “Ellice Islands (Song for Tuvalu),” and Jun Bum Sun and the Yangbans’ “Revolution.”

The Album of the Year award went to Jo Dong Jin for his album “As a Tree.” Albums in the running for this category this year included releases by ABTB, Danpyunsun and the Sailors, bahngbek, and Wings of the ISANG.

Wonder Girls received the Best Pop Song award for their track “Why So Lonely,” while BewhY was given the Best Rap and Hip-Hop Song Award for “Forever.”

Album of the Year Award: Jo Dong Jin’s “As a Tree”

Jay Park was unable to attend the awards, but he posted on his Instagram to express his thanks.