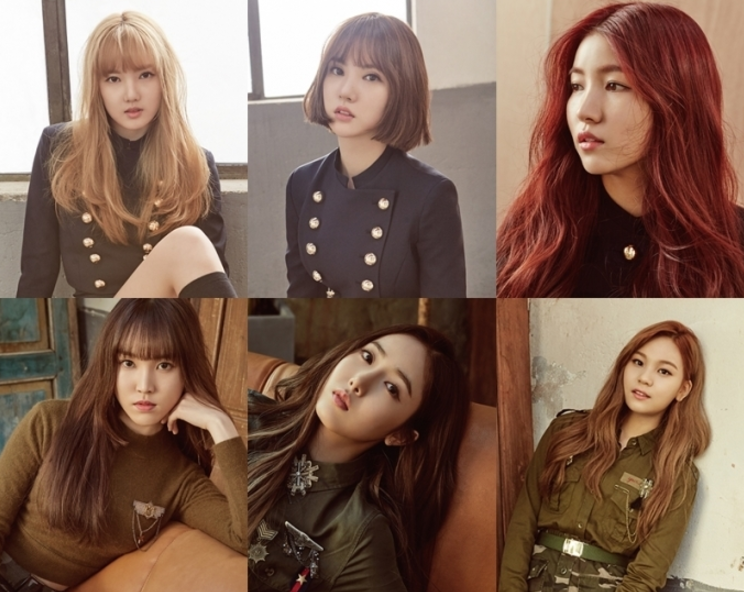 After releasing a stunning set of teasers, GFRIEND has also revealed more details on their upcoming comeback track “Fingertip.”

GFRIEND’s new title track “Fingertip” is a song that expresses the approach to love that strong and independent girls have, as they are able to control the hearts of the person they love. Their title track is set to incorporate funky disco elements along with a GFRIEND-style rock sound. Many anticipate seeing the growth and new look of the group as they return with their latest comeback.

Meanwhile, GFRIEND is set to start their comeback activities with their new mini-album “The Awakening” on March 6 at noon KST.

GFRIEND continues to rock their vintage military concept in their latest concept photos for their comeback!

After releasing a set of individual and duo shots for their return yesterday, GFRIEND has now shared another batch of solo photos, in which the members look stunning in outfits that are inspired by both military dress uniforms and combat wear. 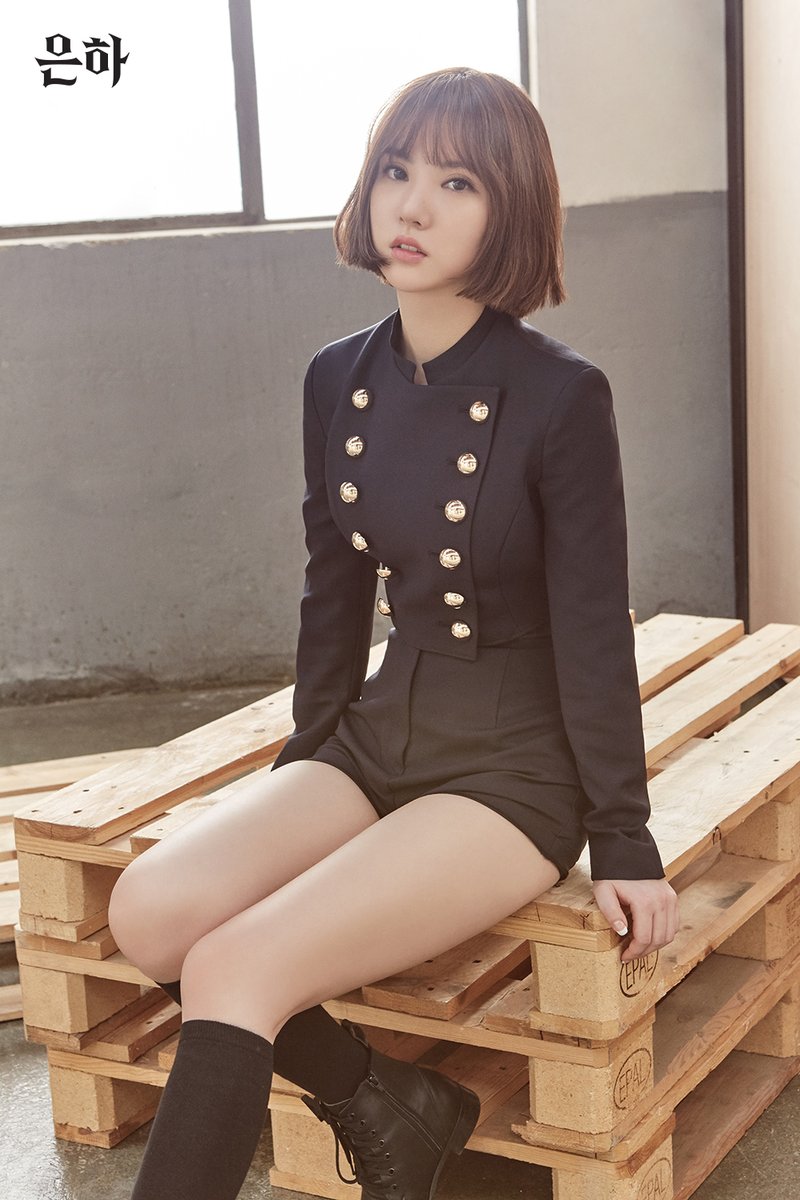 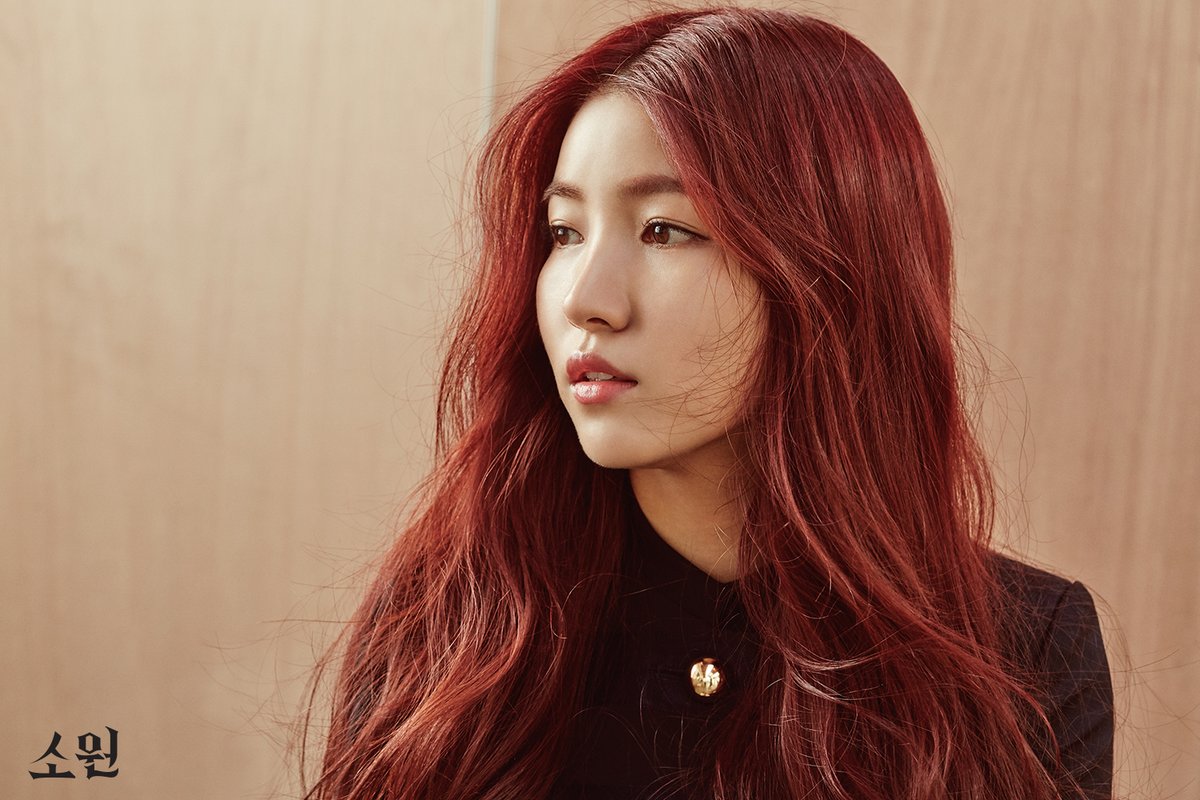 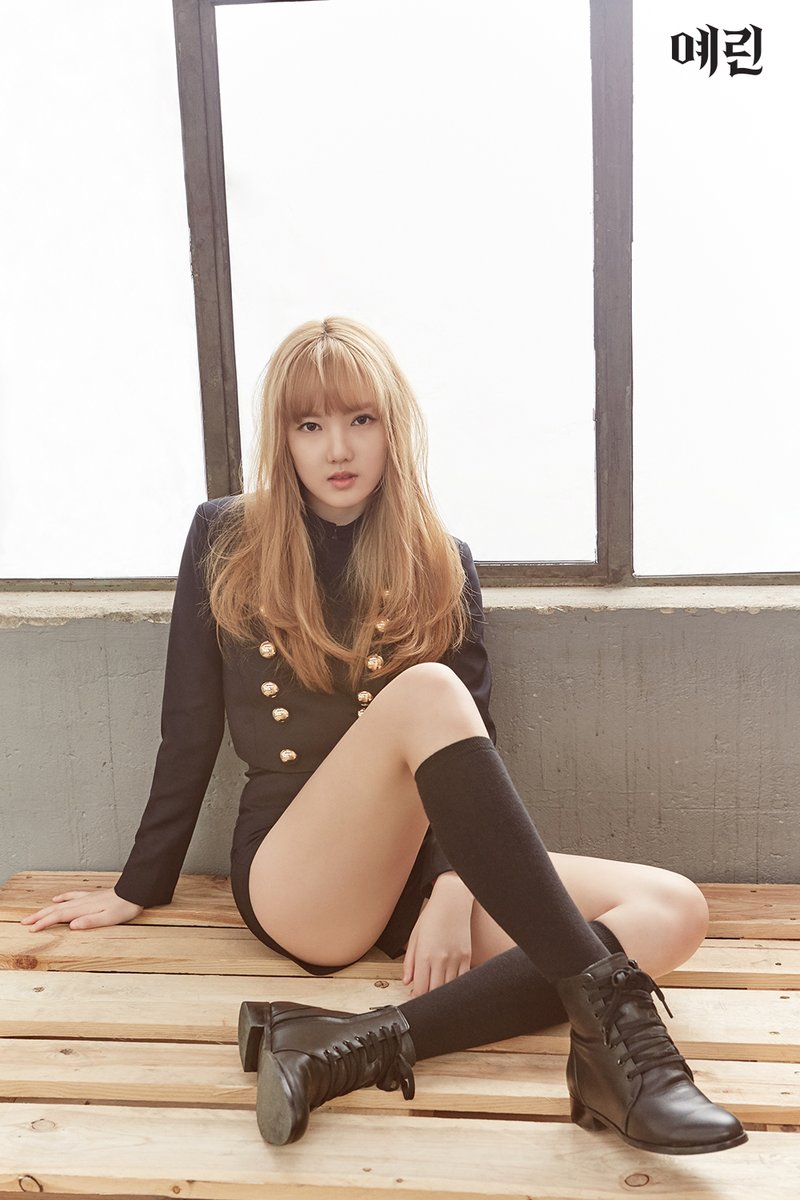 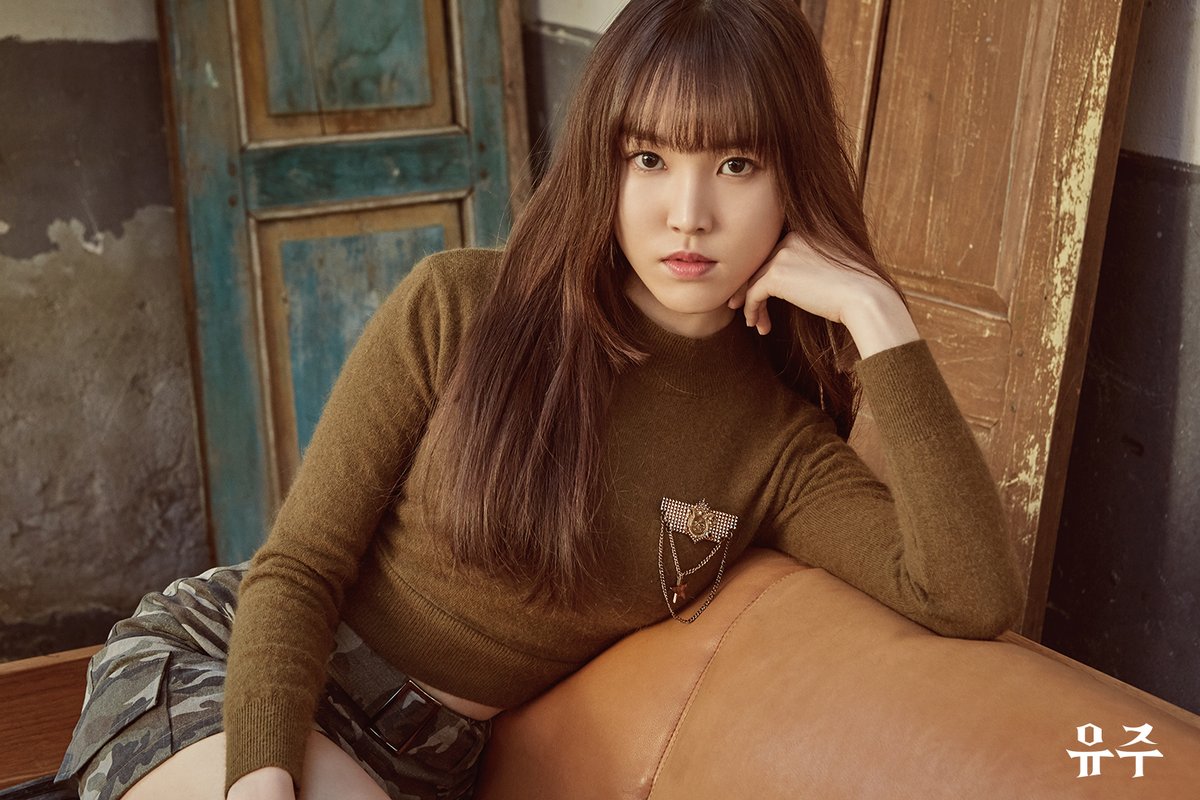 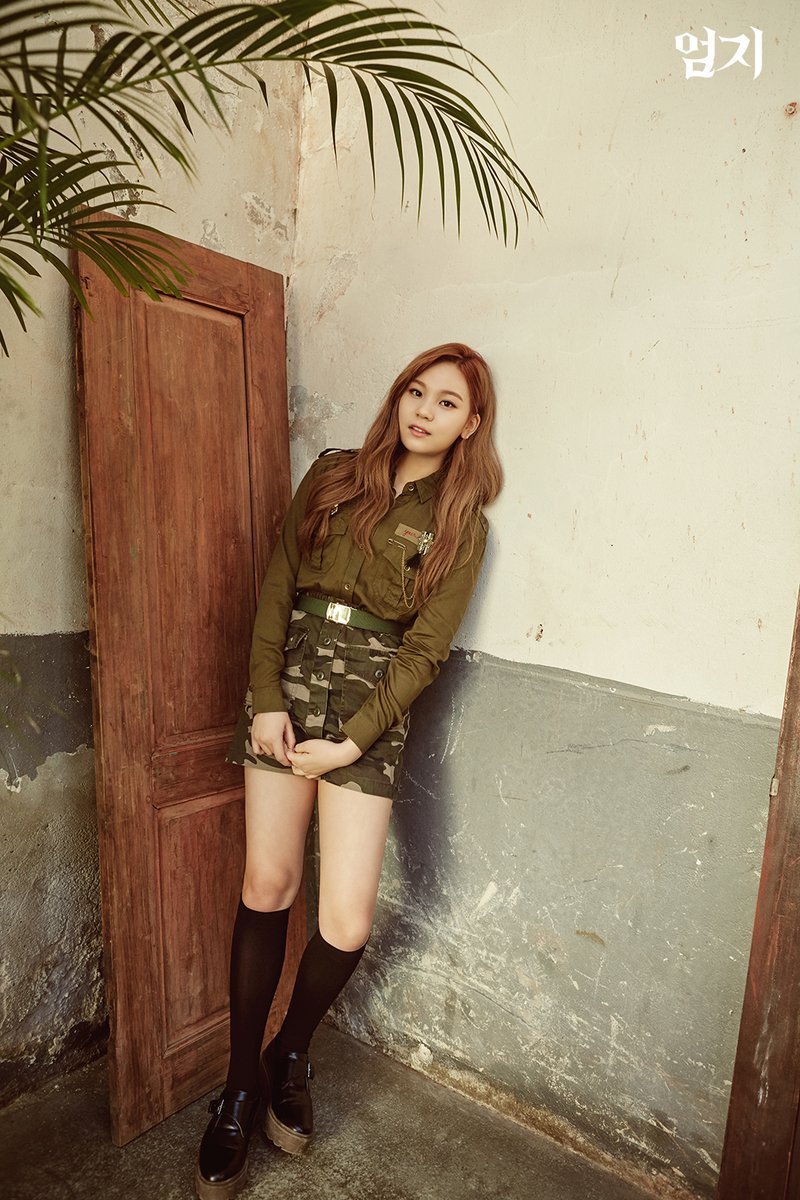 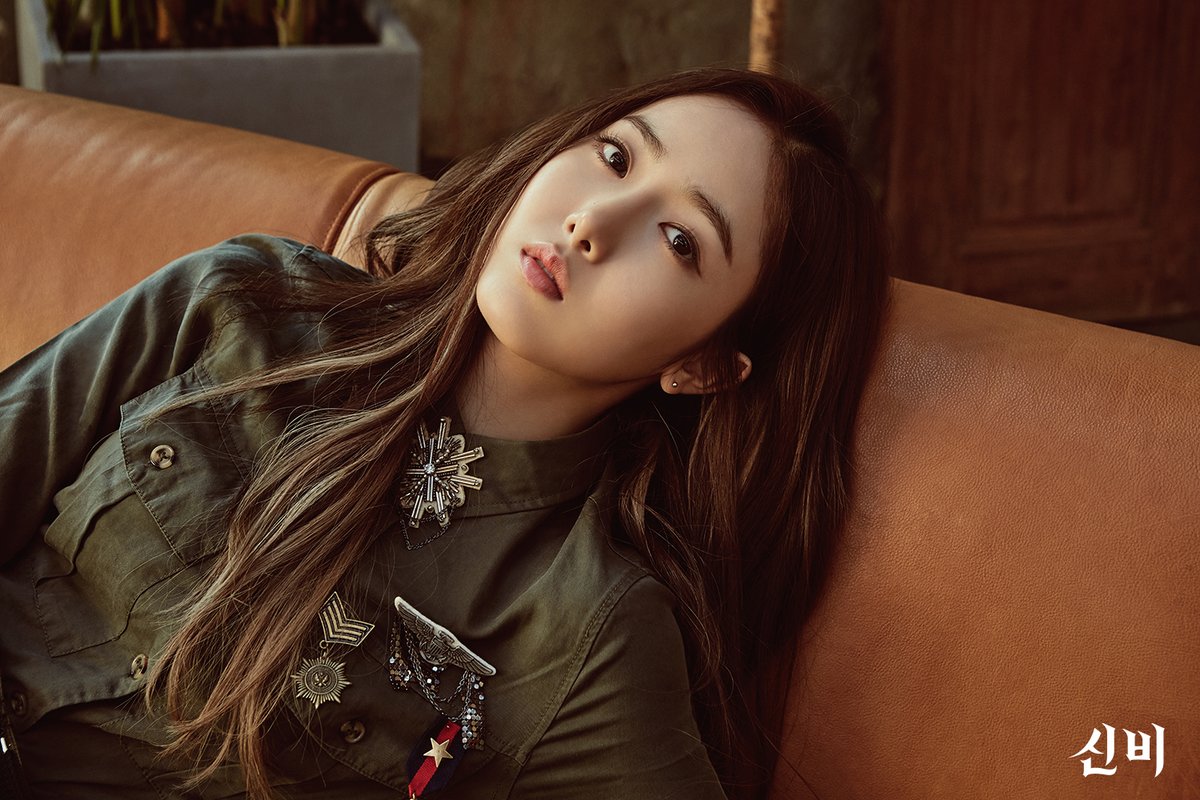 The group has also released group photos, a track list for their new release, and a music video teaser for “Fingertip.”

GFRIEND’s new mini album “The Awakening” will be released on March 6 at noon KST. Are you counting down the days?