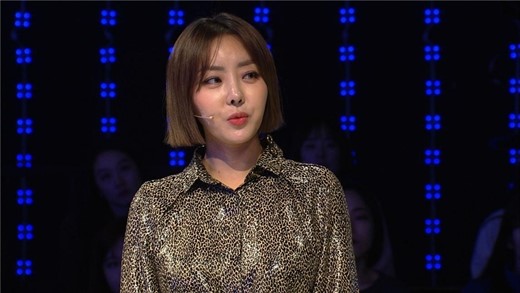 Brown Eyed Girls member Narsha expressed her thoughts on her group’s intimidating image among their juniors!

During the show, Narsha remarked, “Brown Eyed Girls is approaching our 11th debut anniversary now. Even among other older idols, we’re still too old.”

The singer added, “Once, the four of us walked through a waiting room corridor at the same time. The juniors parted in the middle like the Red Sea.”

She shared, “On one hand, I felt apologetic. I thought, ‘Who were we for them to react like that?'” However, she amusingly assured, “Our image may be [tough] like that, but we don’t do anything to our juniors. We don’t hurt them.”

How would you react if you were in the younger idols’ shoes?

Brown Eyed Girls
Narsha
1 vs. 100
How does this article make you feel?