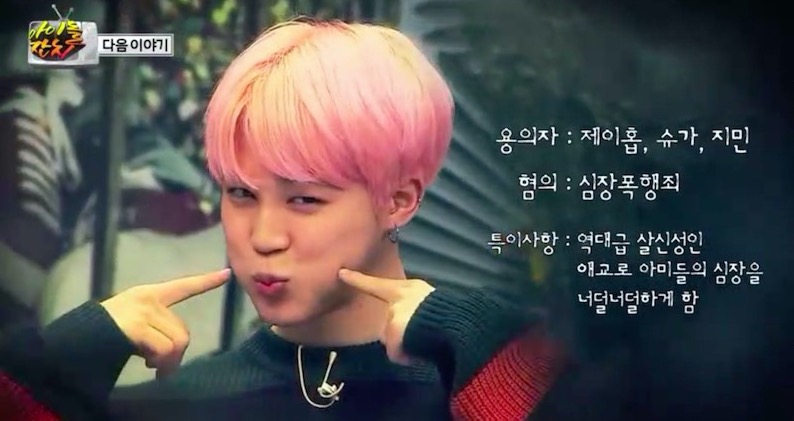 Watch: BTS Stars In Preview For Next Episode Of Variety Show “Idol Party”

BTS will be appearing as the main guests on another variety show soon!

At the end of February 28’s episode of TV Chosun’s “Idol Party,” a preview revealed that BTS will be the guests in next week’s episode. The preview sets up the episode as an investigation of BTS for the suspected crimes of “attacking hearts” and “trespassing into ARMY’s hearts.”

It features J-Hope, Suga, and Jimin doing their cutest aegyo, the group performing “Not Today,” and Rap Monster and Jin showing off what “Idol Party” recognizes as their great variety skills.

BTS
Idol Party
How does this article make you feel?