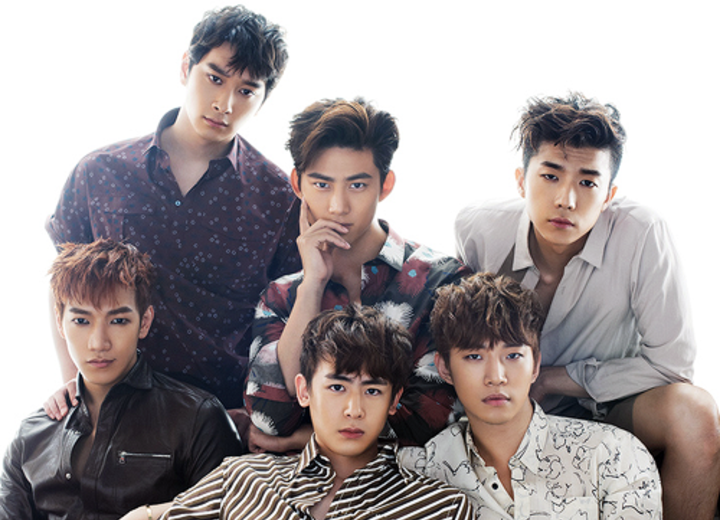 JYP Entertainment To Take Legal Action Against Defamatory Comments Regarding 2PM, Jun.K, And His Injury

On February 28, JYP Entertainment announced they will be taking all possible legal action against those who have written and spread malicious posts regarding Jun.K’s recent injury.

The 2PM member was injured mid-concert on February 26, and was immediately taken to the hospital after falling from a moving platform. He has since received surgery and is being monitored while resting. The agency also explained that they will cancel 2PM’s remaining concerts in light of the situation.

The agency has stated that they will be upholding a hard-line legal policy, and will utilize all legal procedures against those who have spread defamatory comments, malicious rumors, false information, and personal attacks about 2PM and Jun.K following the latter’s injury on February 26.

They further explained, “We have determined that the degree of these malicious comments and posts are too severe to be overlooked, as they cause further harm to the artists, their families, and fans who are already hurting from Jun.K’s unexpected injury. We are informing that we will take strong action [as described] in order to protect the personal rights and mental health of our artists.”

The agency ended their statement by reiterating that they will continue to take appropriate, and firm legal action against similar and related acts moving forward.