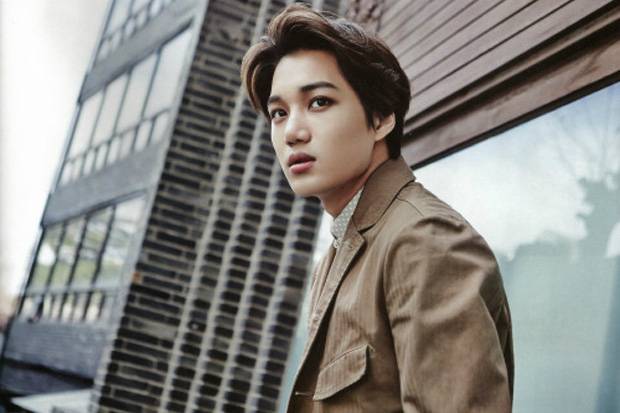 EXO’s Kai will be starring in a new Japanese drama title “Spring Has Come” (working title).

After a source from SM Entertainment revealed that Kai will be appearing in the drama, some Japanese news outlets also heard the news and also expressed interest in the EXO member’s new role.

This drama is based on the original Japanese novel of the same name, and is written by Kuniko Mukōda. It focuses on family life in modern society, and Kai will be playing the main character as a Korean cameraman.

The drama will be broadcast on channel WOWOW, and it’s especially surprising since this is the first time that a non-Japanese actor will be playing the lead in a drama produced by that broadcasting station.

Meanwhile, Kai is currently filming for KBS’s pre-produced drama “Andante,” which will be airing some time this year.