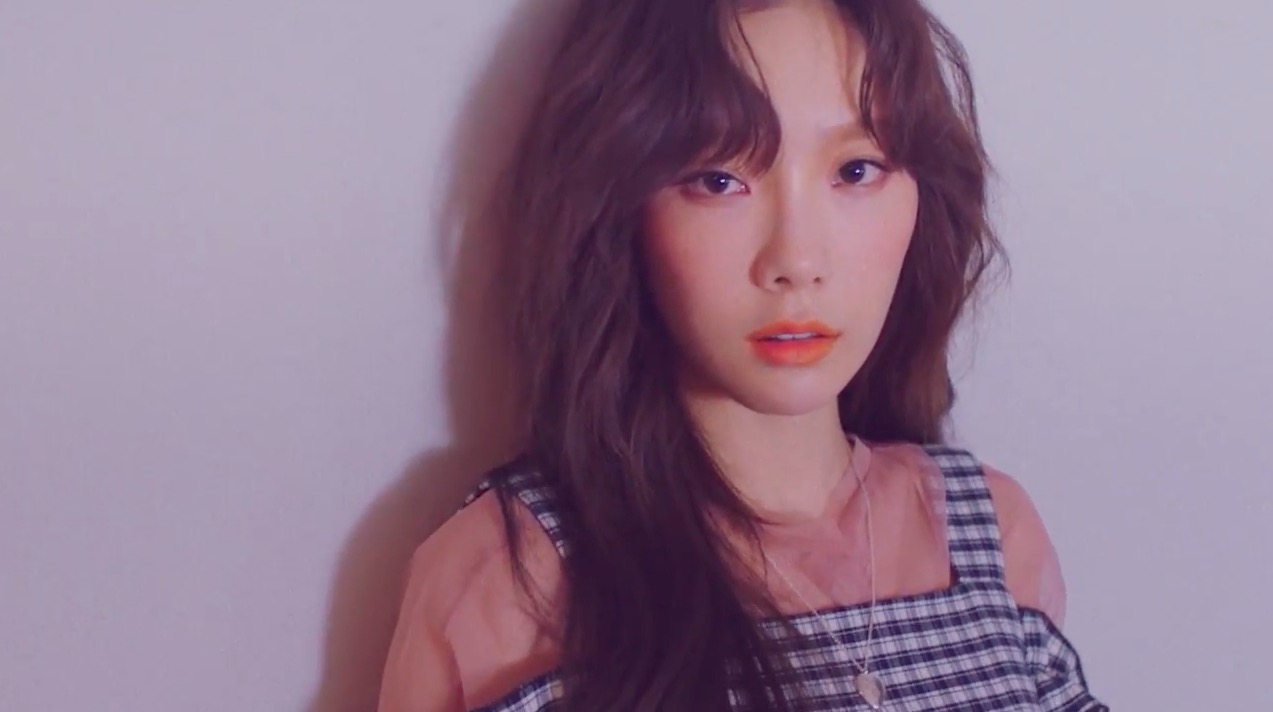 Taeyeon’s first studio album has been doing really well on both domestic and overseas music charts.

“My Voice,” which was released on February 28, was first place on daily music charts including Hanteo, Synnara, Hottracks, and more.

Her album was also simultaneously released worldwide, and was ranked No. 1 in 12 regions including Finland, Thailand, Singapore, Taiwan, Hong Kong, Macao, Panama, Malaysia, Indonesia, Vietnam, Philippines, and Cambodia. It also placed in the TOP10 in 22 regions and was placed first in the pop albums chart in 17 regions.

In addition, her title track “Fine” also won on eight domestic music charts including Melon, Genie, and Naver Music on February 28, and has maintained its first place position on all music charts as of March 1. Taeyeon also received a good response in China as she was placed first in the Korean music chart section on Xiami Music, a famous Chinese music chart.