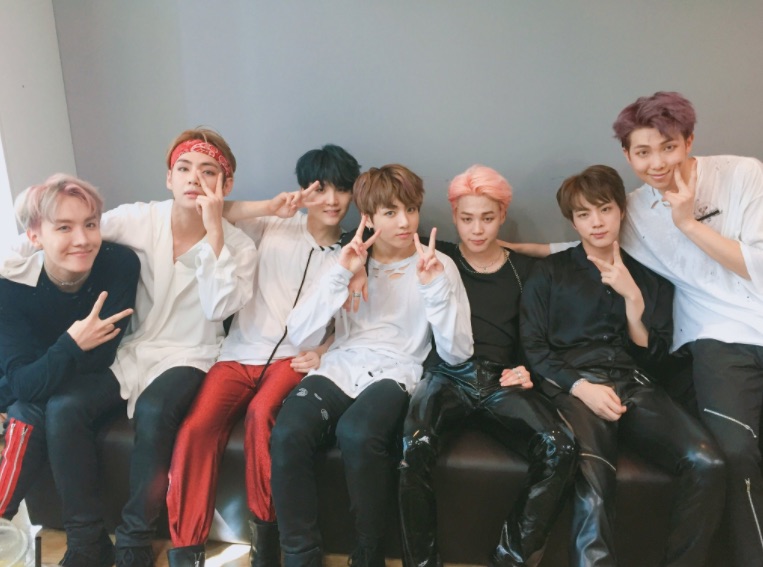 Popular mobile game Pokémon Go is now available in Korea and it looks like BTS’s Rap Monster is enjoying the game!

The BTS leader uploaded screenshots of various Pokémon he has captured and renamed after his fellow members.

Do you like the Pokémon Go references? Which character would you pick for Jin?

BTS
Pokemon Go
How does this article make you feel?